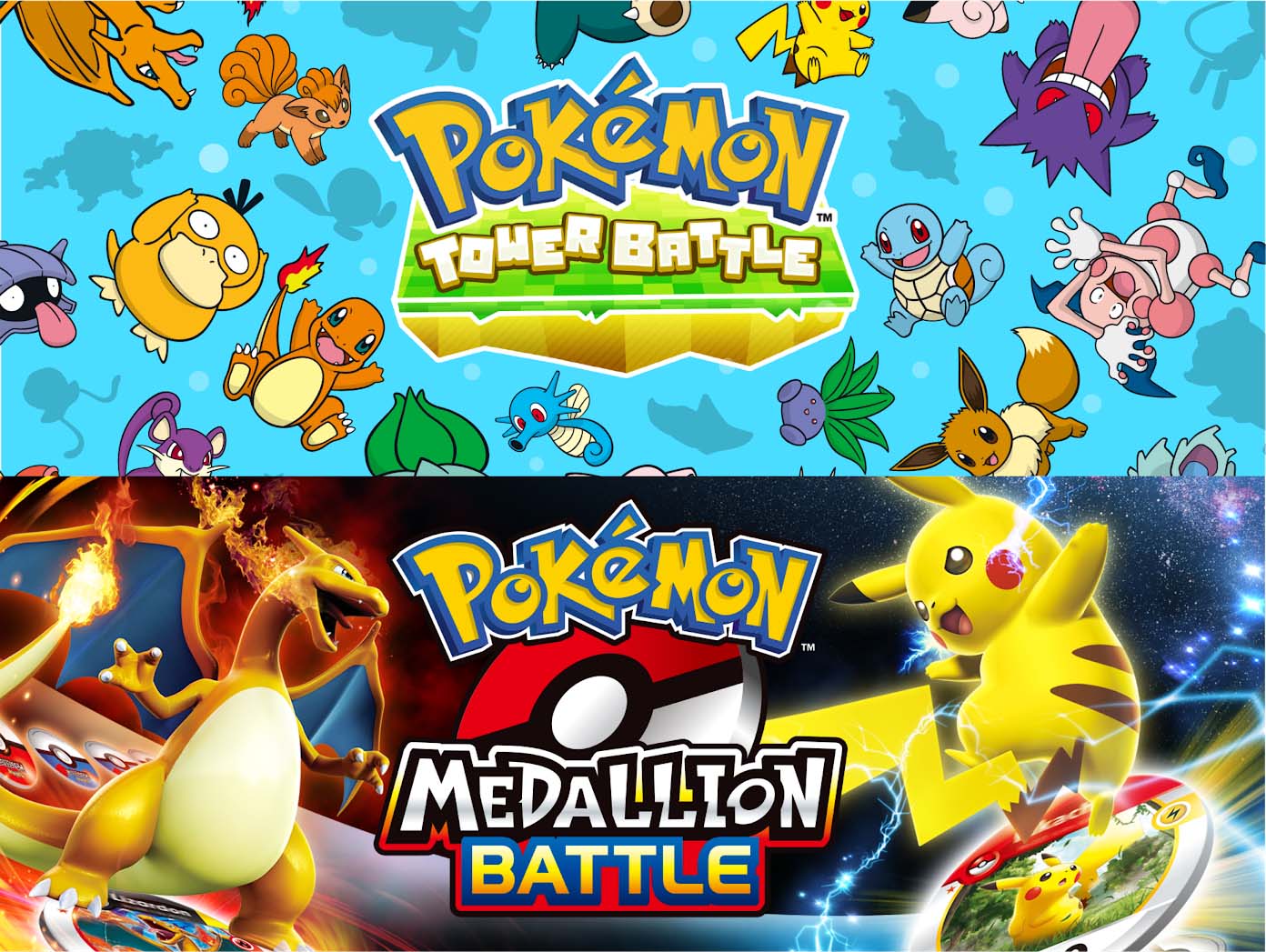 Catch them all in FB

Want to play Pokémon but don’t have a Switch and don’t want to download the mobile app? FB’s got you – the Pokémon Company has officially released its first two titles for Facebook Gaming: Pokémon Medallion Battle and Pokémon Tower Battle, accessible through the Gaming Tab.

Tower Battle has you battling other players by creating the tallest…er…Pokémon towers ala Jenga, while Medallion Battle is your standard, run-of-the-mill card battle game. Neither game has in-app purchases for now, though obviously that may change in the future. 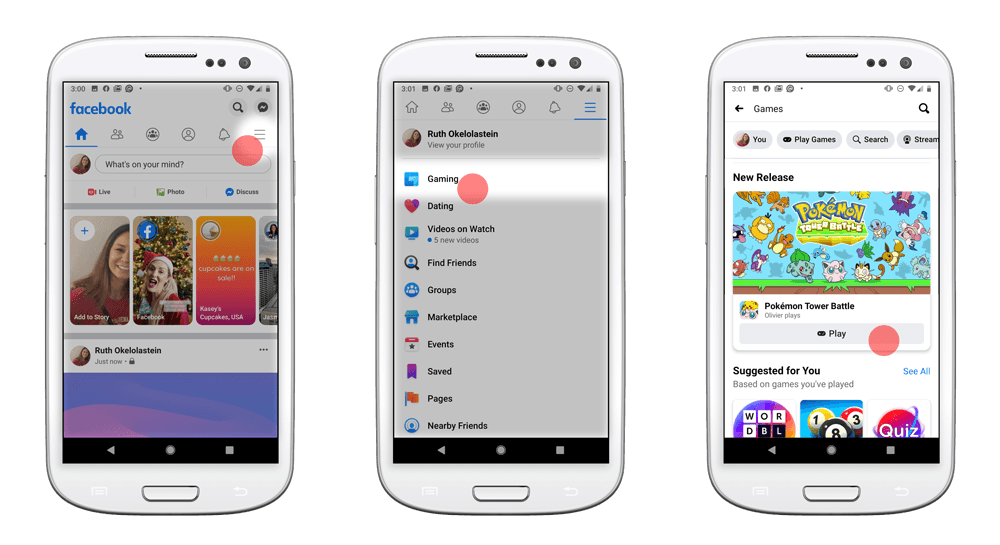 To access the games, simply click on the More tab on the FB app on your phone, select gaming and search for either game in the search tab. 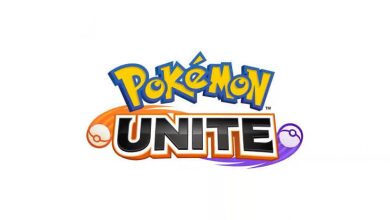 Geeking Out at the Think Geek Store