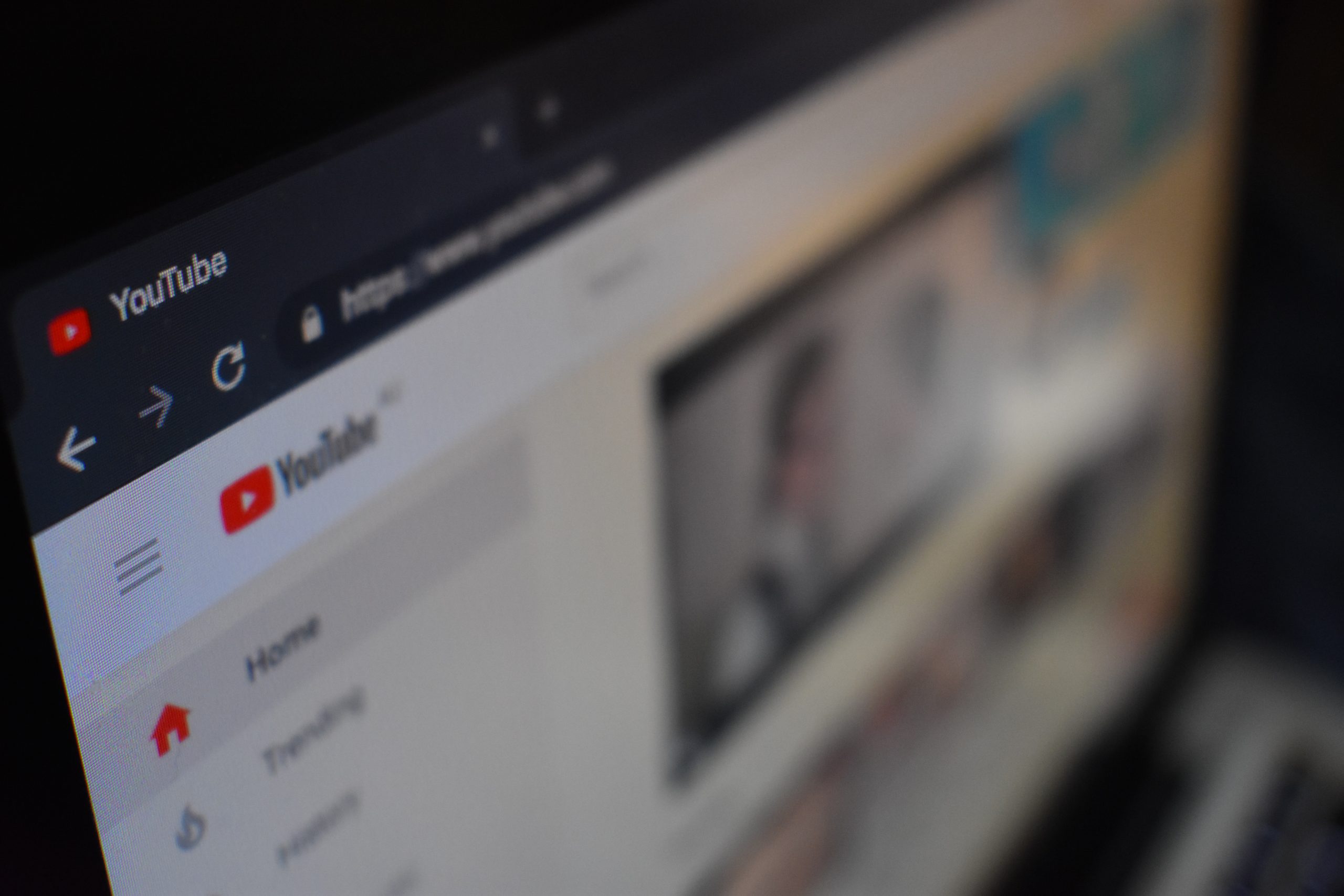 With short video platform TikTok on a meteoric rise these past few months, YouTube is reportedly working on an app called “Shorts” that will rival TikTok. According to The Information, the upcoming app will let people upload short videos and let them use YouTube Music’s vast library of licensed music.

This marks a Silicon Valley-based tech company’s biggest move against a Chinese-owned app that has grown over 125% in the past two years. According to The Information, TikTok has approximately 842 million first-time downloads in the past 12 months. The figure covers downloads in both Google Play Store and Apple App store. 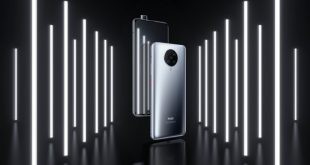 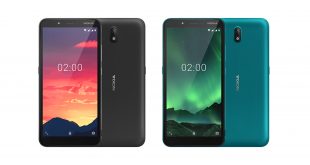 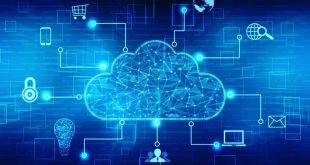 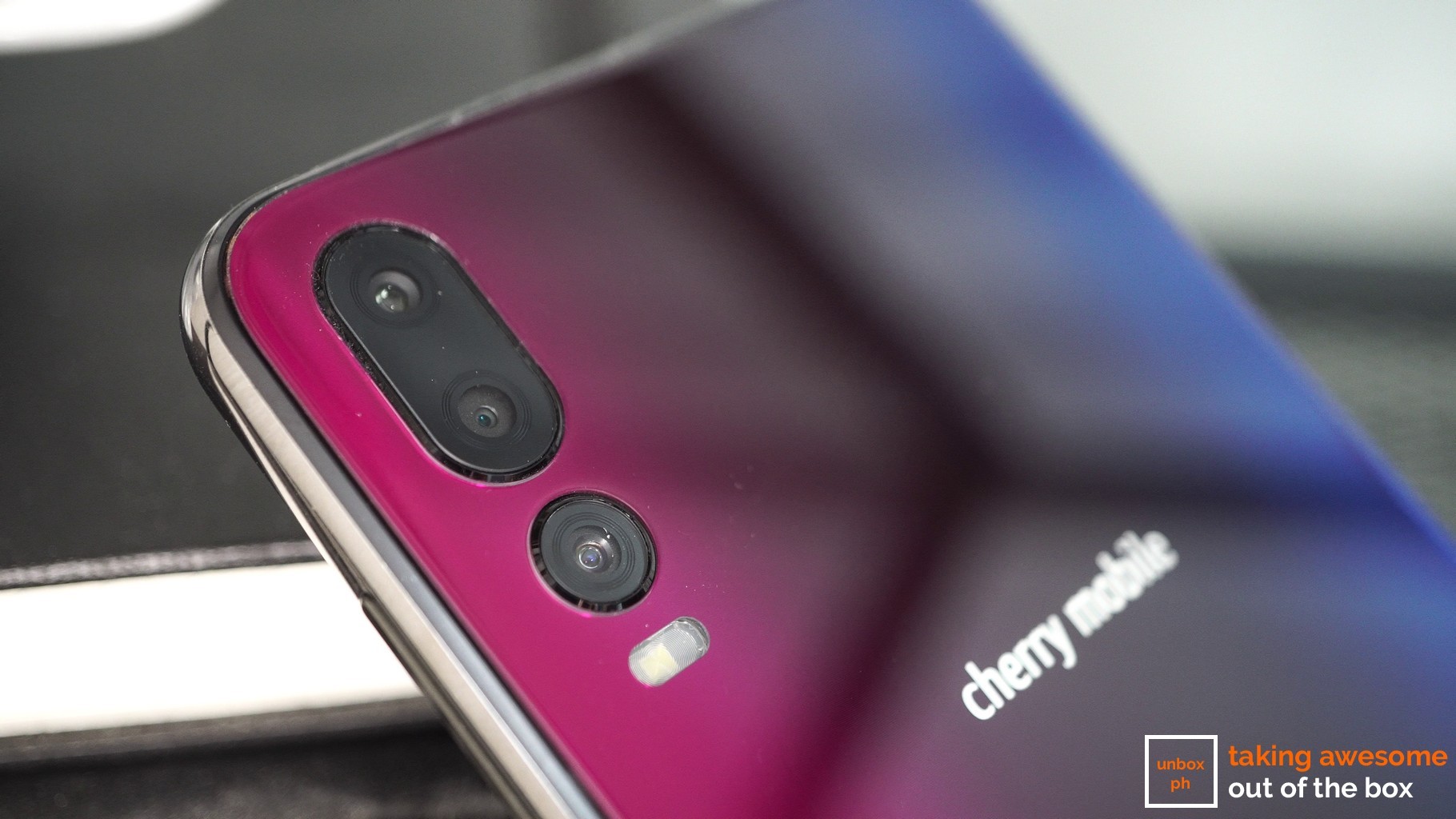