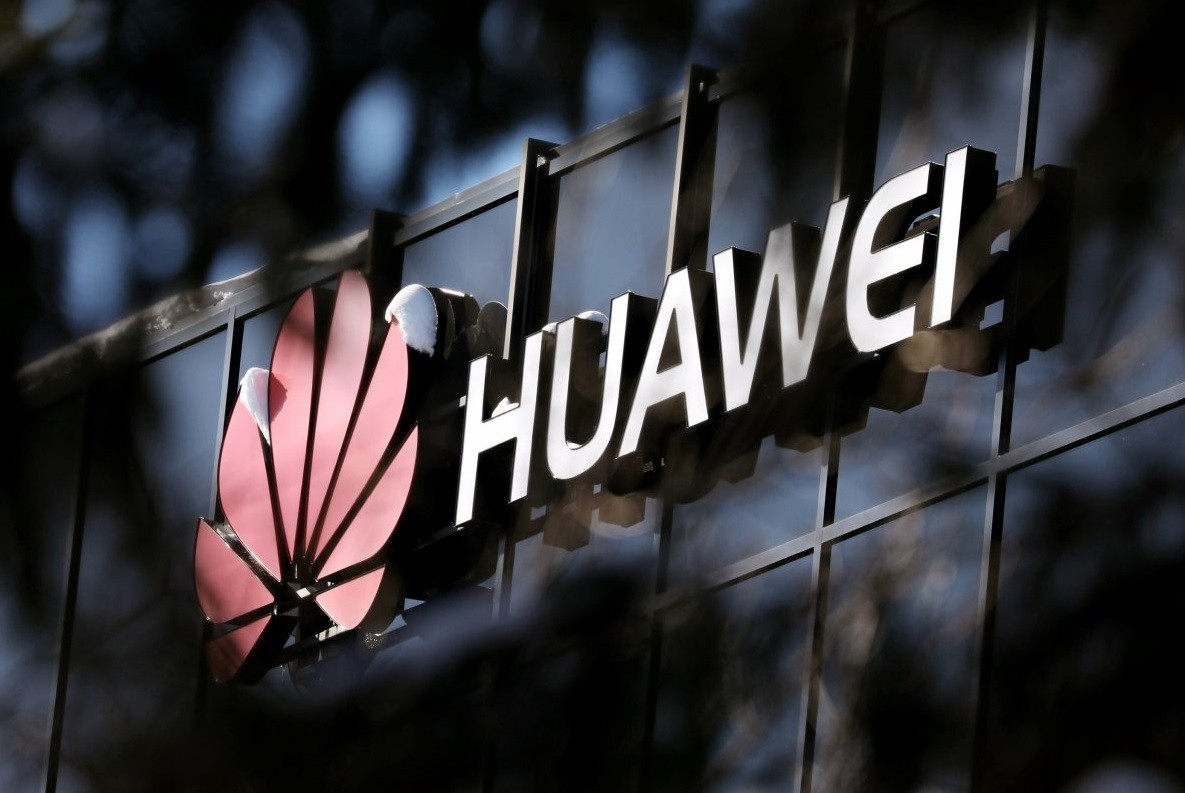 Despite signs that US President Donald Trump is open about including Huawei in trade negotiations with China, US Secretary of State Mike Pompeo has accused the technology giant as being an “instrument of the Chinese government,”.

In an interview with Fox Business Network, Pompeo added that the company is “deeply connected” with the Chinese government.

Huawei and its other subsidiaries were placed in a trade blacklist of sorts, which essentially bars them from doing business with US firms without prior approval from the US government. This prompted high-profile partners and suppliers like Google, Intel, Qualcomm, Broadcom, and ARM Technologies to publicly cut ties with the company recently.

Huawei’s placement in the trade blacklist was preceded by an executive order from President Trump, declaring a national emergency over security threats in China.

“Our companies cooperate with the United States government. That is, they comply with our laws. But no president directs an American private company. That’s very different in China. They just simply operate under a different set of rules,” Pompeo said.

It’s important to note however that despite all of the US’ accusations that Huawei is a national security threat, the US government still has not publicly produced evidence that substantiates their claim that Huawei is spying for the Chinese government. Huawei has repeatedly and vehemently denies all accusations levied against them.

Huawei has recently asked courts to declare the US government ban against them unconstitutional.

Huawei Escalates Legal Action Against US, Asks For Summary Judgement 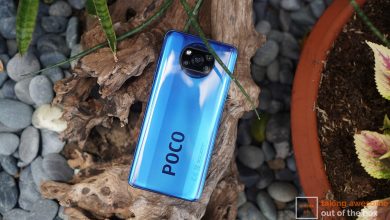