Chevrolet Philippines gave us a glimpse of their entrant to the subcompact sedan market at the 12th edition of the Manila International Auto Show last April. You’ve probably seen a sponsored video on your Facebook wall or a YouTube ad that highlights some of the car’s features — such as: its 16-inch Alloy Wheels, a 9-inch Infotainment Center, and its Sunroof. There are also a couple of videos of all the unforgettable first you could have with the Sail that end with a hint that this sedan is perfect for first time car owners or, if you haven’t owned one, your first Chevy. At the price it’s being offered, it could very well be. But, we’re getting ahead of ourselves. Let’ start with what’s under the hood.

One feature they brought up in the videos was its 9-inch Infotainment System that’s right up our alley. The 9-inch head unit is actually powered by Android and already has Waze and Spotifiy pre-installed to help you navigate around hellish traffic in our fair metropolis. The back camera is, of course, displayed here; easily making this one of the biggest displays for that feature we’ve seen thus far. You can download more apps via the Google Play Store, but we humbly ask that you not install Pokemon Go when it does come out in the Philippines. Please. No.

For its design, you’ve got the easily recognizable dual-port grill with Chevy’s golden rod bow-tie front and center. The lines and details on the Sail were designed to help the Sail stand out in the crowded streets of EDSA in the popular subcompact car segment; to aid it in this endeavor are the sweptback headlights, distinctive taillights, and – on the 1.5 AT LTZ variant – the 16-inch gunmetal alloy wheels.

Starting as low as P688,888 (Cash Basis) for its base 1.3MT LT variant, they’ve certainly priced the Chevrolet Sail competitively against other popular choices in the market. Most of the features they’ve highlighted in their videos, however, come with their top-of-the-line 1.5 AT LTZ variant that comes in at Php 858,888 – still not bad and maybe even priced lower than other cars in this segment. The Chevrolet Sail was officially launched last week, July 15, and should be available for you to check out at all Chevy dealers. It’s available 7 exterior paint options: Summit White, Black Meet Kettle, Bright White Solid, Peppy Orange, Galaxy Silver, Synacuse, and Blue Sky. There are also easy ownership promo that might see you driving away with the Chevrolet Sail with a P78,000 All-In Low Downpayment.

We should be taking this out for a spin soon, so stay tuned.

KickassTorrents Has Been Seized By The US Government 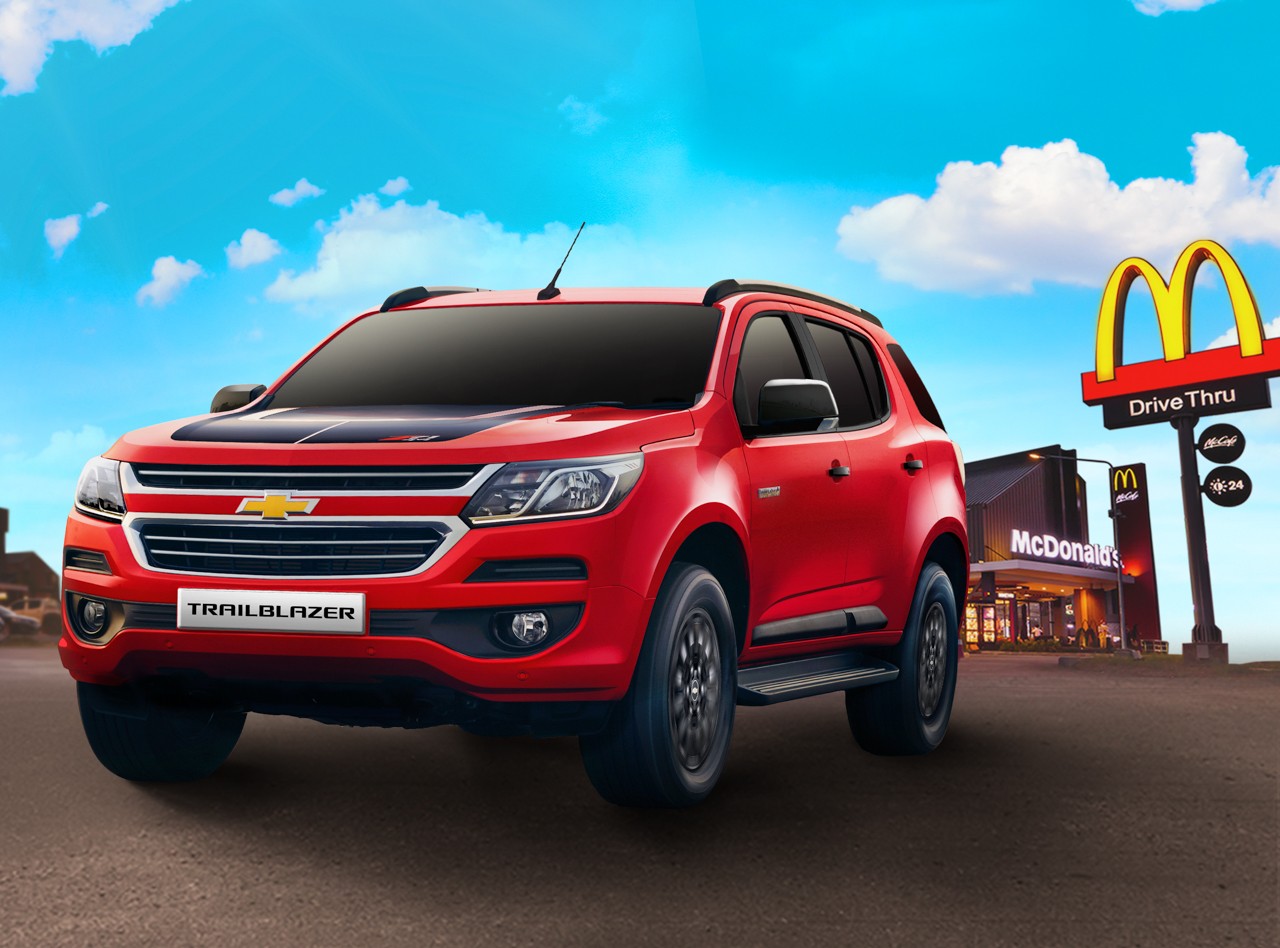 Chevrolet Owners Get a Sweet Surprise from McDonalds Every Thursday Morning