One of the biggest, if not THE biggest cause of the terrible traffic in Manila is lack of discipline and knowledge of road rules. Because of the extremely lax enforcement of driving exams in the past years, everybody and their dog can and probably have managed to get a driver’s license in this country, which is obviously not a good thing for traffic.

The government has finally identified the problem and law makers are now looking into making a new law that would compel everybody who now has a driver license to retake the exam.

For professional drivers licenses, new requirements like TESDA certification will also be required.

Anybody who drives a car to and from work probably have seen the chaos that uneducated drivers make on the road. We’ve written about this before, and one of our suggestions was to give drivers a refresher course on road rules and regulations, like not blocking intersections when you have nowhere to go.

Is the Google Pixel XL the Best Android Smartphone? 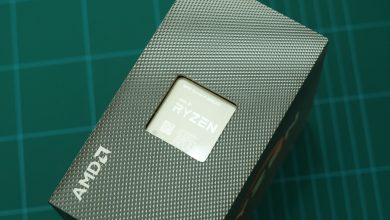