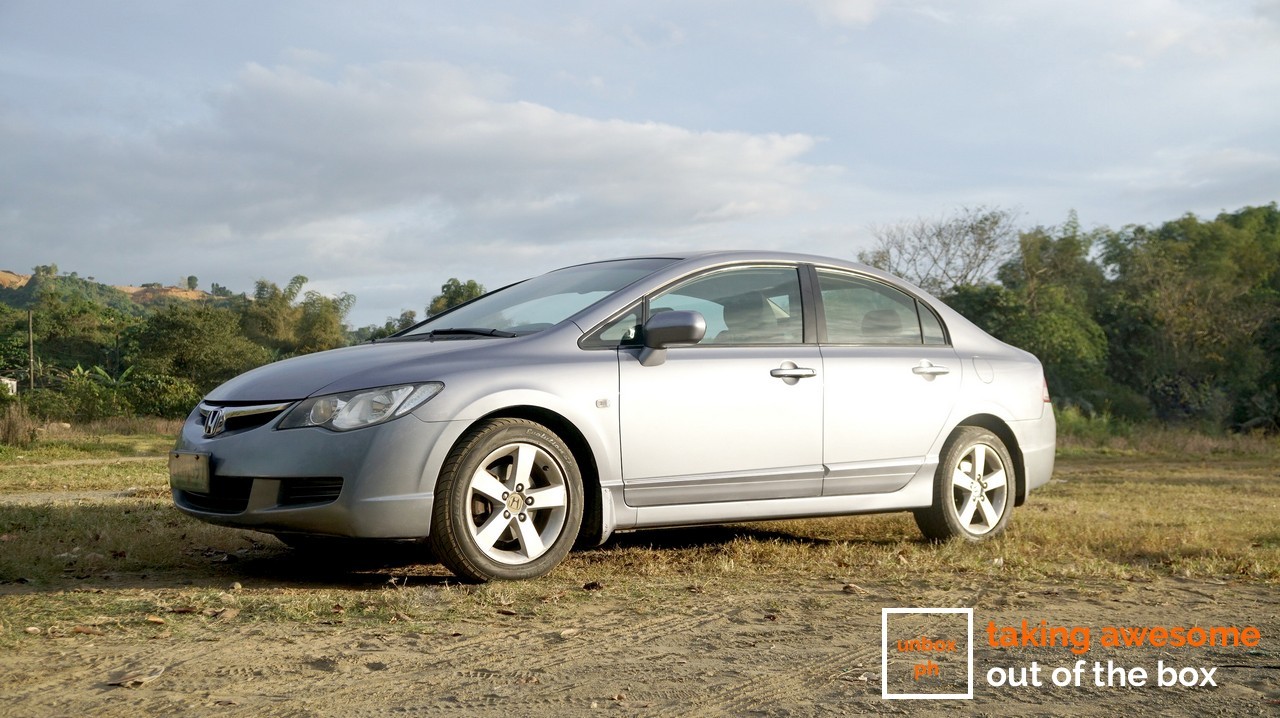 Practicality wins out in the end

I’ve always had a car, but never really had “my car”. I, like other middle-class Filipinos, depend on family cars – vehicles that my immediate family owned or purchased and was used collectively by members of the family, who was then responsible for maintenance and upkeep of said vehicles. 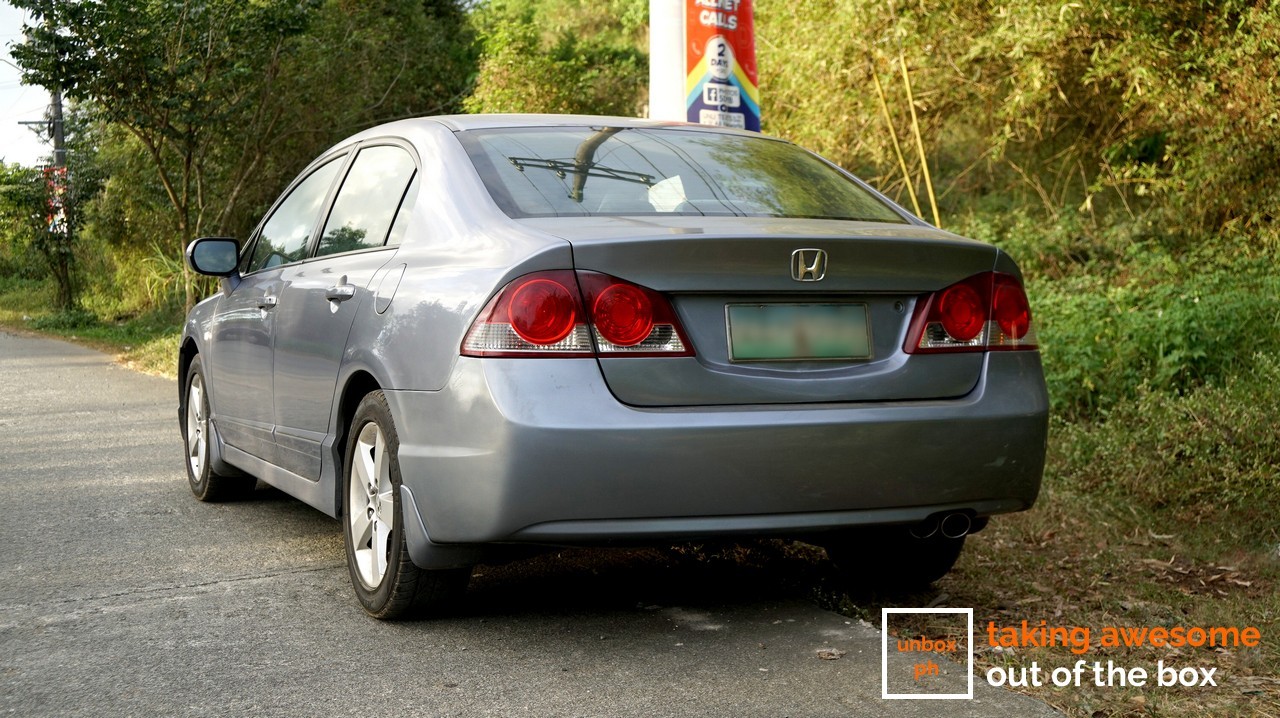 But after getting married me and my wife decided it was time to get our own vehicle to use. But we faced a dilemma: we were both wary of paying high monthly premiums on vehicles, and I personally didn’t like the small, sub-compacts that were in our price range even if we went that route.

That’s the reason why I decided to go the second-hand route. The benefits were obvious: buying a second-hand vehicle would be vastly easier on the wallet thanks to the buyer’s market on cars nowadays. I’d be able to get something with a bigger engine than one that a traditional compact car does, and I can even get it financed so I don’t have to shell out a ton of money in monthly fees (more on this later). It’s still a buyer’s market as of writing, and if you’re a good negotiator (or know someone who is) you’ll probably be able to grab a good deal for the car you want when you’re shopping around for one.

Vehicles built the past few (2000 and onwards) years tend to last longer than any other time in history, so you shouldn’t be too wary of buying a second hand car versus a new one nowadays. 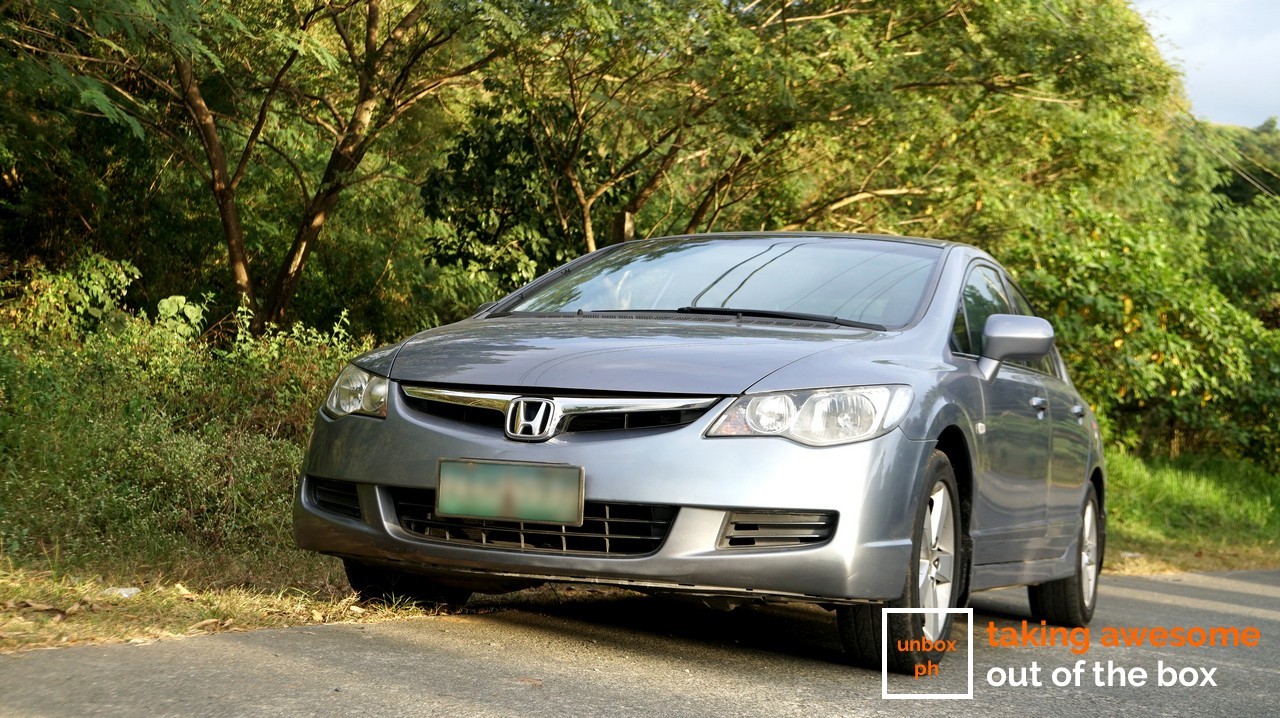 While there’s always that hesitation for new owners at the daunting prospect of buying a second hand car, there’s a ton of resources available that can help you evaluate a prospective buy by yourself without the need for a mechanic. ChrisFix has two excellent videos on the subject that should help even the most mechanically inept when shopping around for a second hand car.

In my case, I wanted a sedan that was relatively roomy, quick and had a great track record of reliability. In that regard, nothing beats the cars that Honda makes, and nothing says legendary reliability like Civics. Honda is a regular member of the million mile club (cars that make it past a million miles while still being relatively intact and road-worthy), and my family trusts the brand enough that there’s already 3 Honda vehicles in our driveway before I added another one.

So that’s what I went with. I got an 8th Generation Honda Civic FD for around Php 270,000, had it financed (wait for that article after this one) which means I’ll be paying a grand sum of around Php 6,100 for three years. That’s a far cry from the large, 5 digit downpayments of a new car, and while the Civic I got isn’t perfect and will be going through a bit of maintenance to make sure it’s in top shape, I’m not regretting my purchase one bit.