Rappler reported on Tuesday that one of the four lanes of the currently under-construction 12.65-kilometer expressway will be opened for public use.

“Starting tomorrow, we will partially open the NAIA Expressway project through allowing passengers to pass through one of the 4 lanes. Right now, it is about 90% done. We expect to allow full access to NAIAX in the first quarter of 2017,” DPWH Secretary Mark Villar told reporters at the ribbon-cutting ceremony earlier.

Based on the Department of Public Works and Highways’s study, the NAIAX Christmas Lane is “estimated to cut travel time by at least 40%.” Toll fees for the first two years of operation are P45 (Class 1), P90 (Class 2), and P134 (Class 3).

The NAIAX Christmas Lane aims to link Entertainment City and the Diosdado Macapagal Boulevard to NAIA Terminal 3, along with the Skyway. 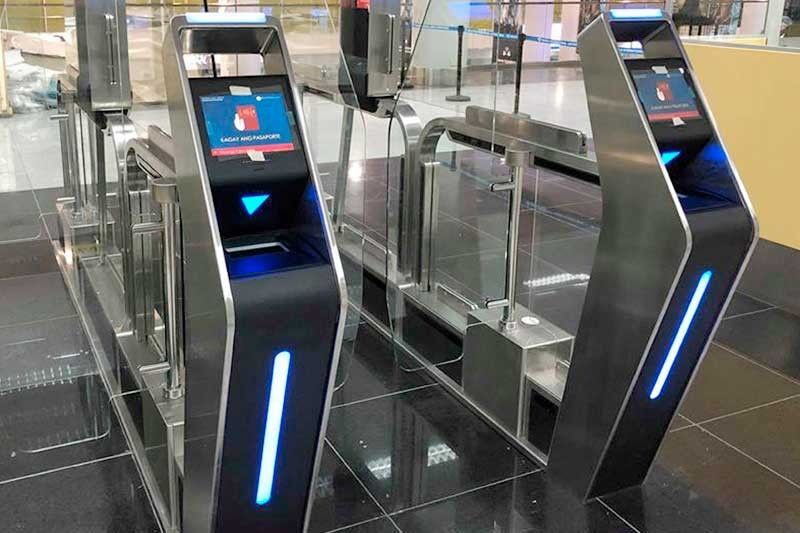 Short and Sweet: My Experience with NAIA’s New Immigration E-Gates