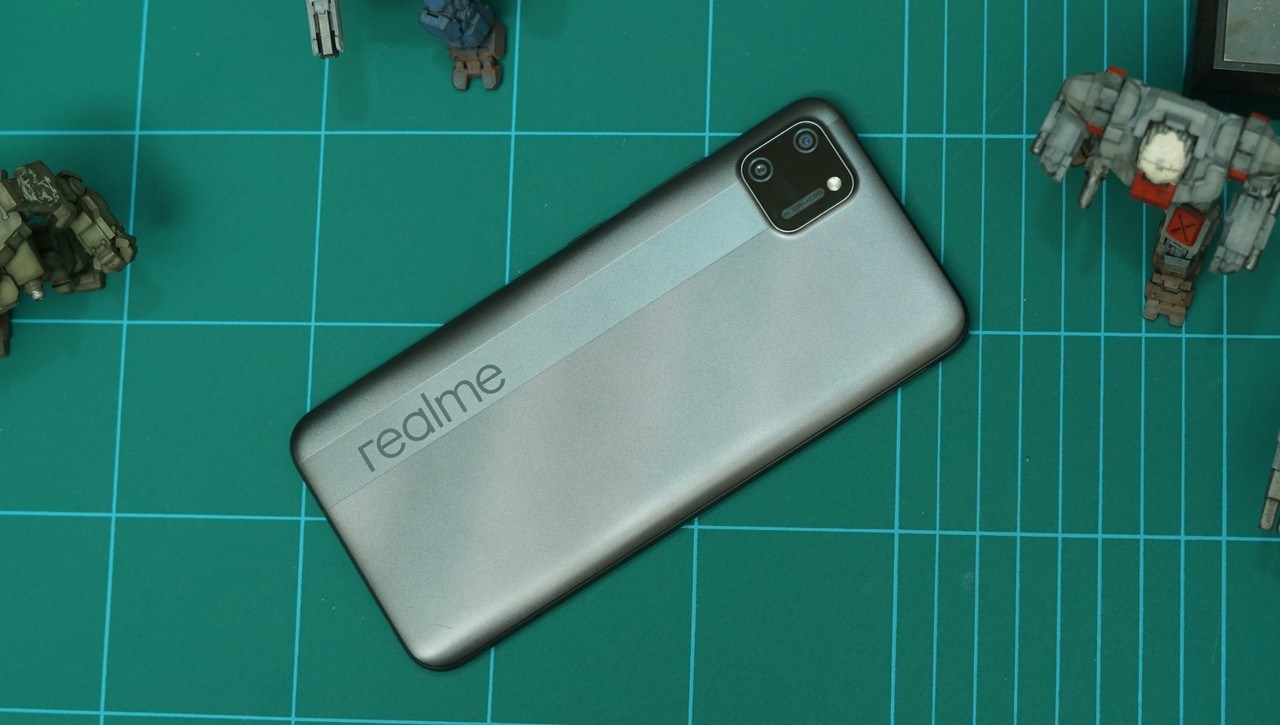 While all eyes are on Realme’s top-tier flagship killer, the X3 SuperZoom, let’s not forget that the brand made its name by disrupting the budget market with its bang-for-the-buck offerings. Realme is looking to return to its roots with its new Realme C11, a compellingly affordable budget device that retails right under the magical Php 5K mark.

The new phone certainly is priced right, but does it have what it takes to shake up the budget market? 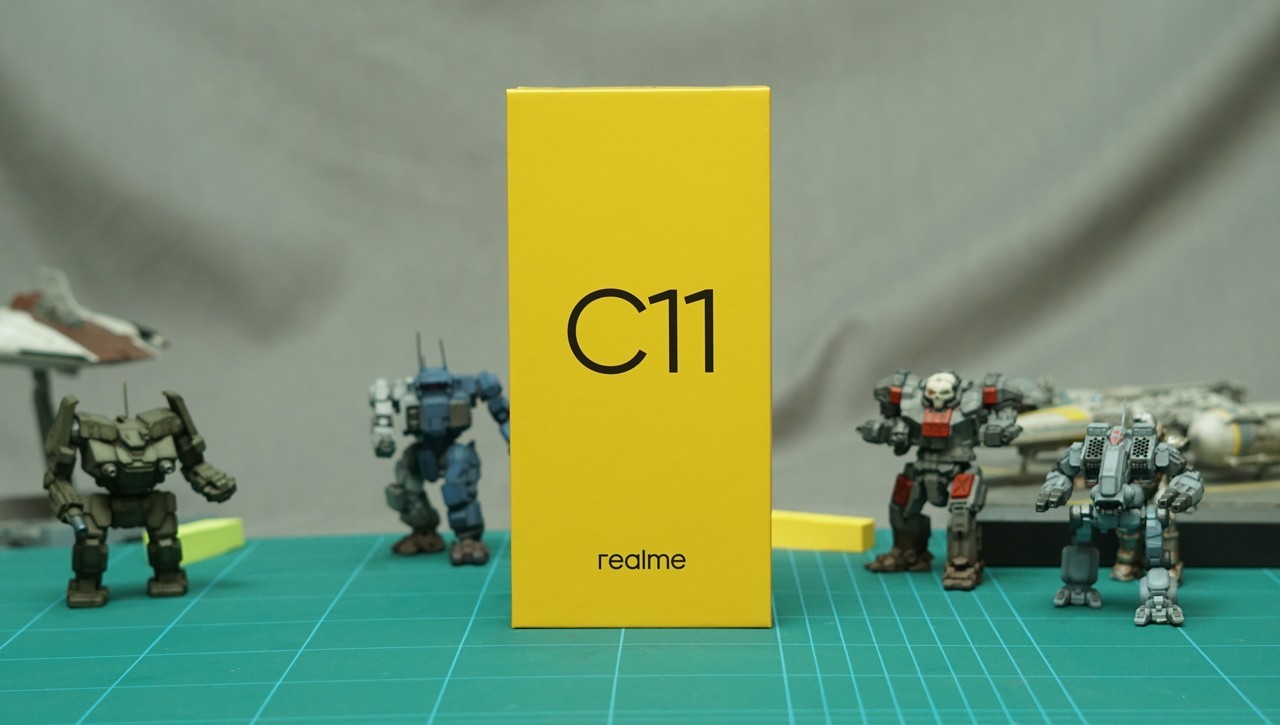 Realme has been pretty consistent in the branding and packaging of their phones, and their newest budget offering is no exception to that. The Realme C11 comes in a bright yellow box with the phone’s name printed in a large font right in the front. 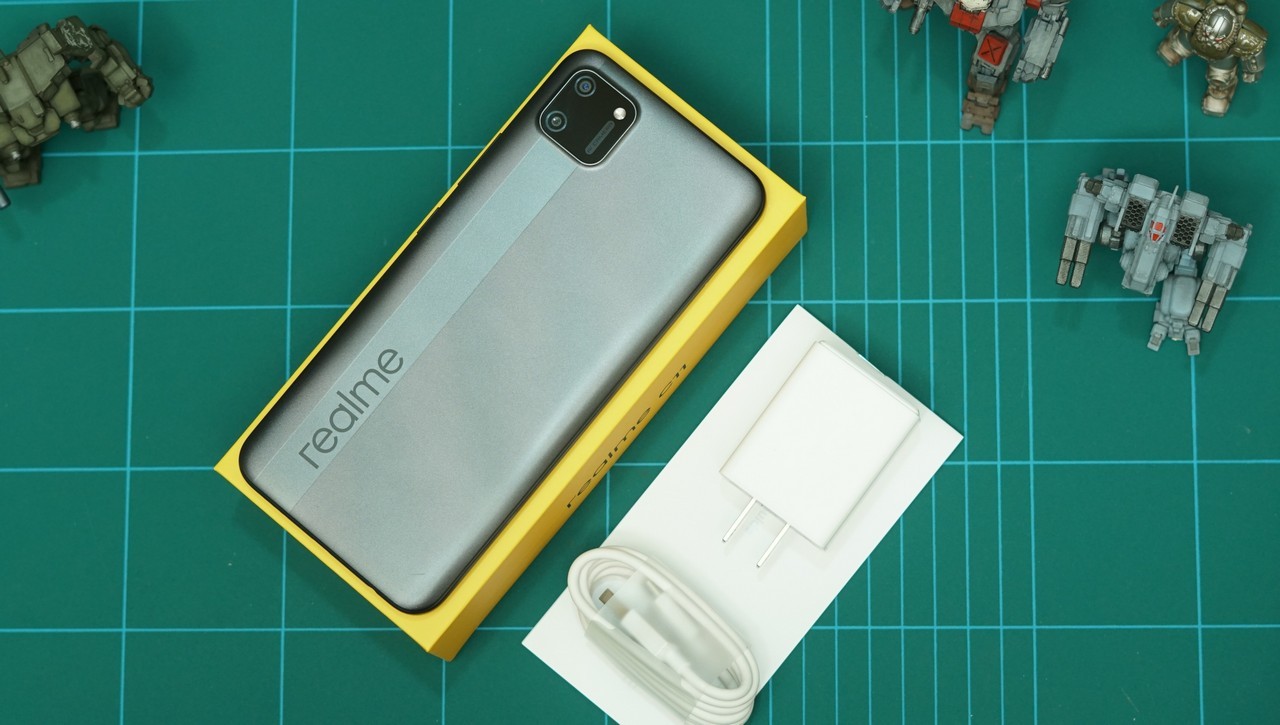 Inside the box, you get the phone, a charger, USB cable, and documentation. There are no headphones here, nor is there a silicone case included. 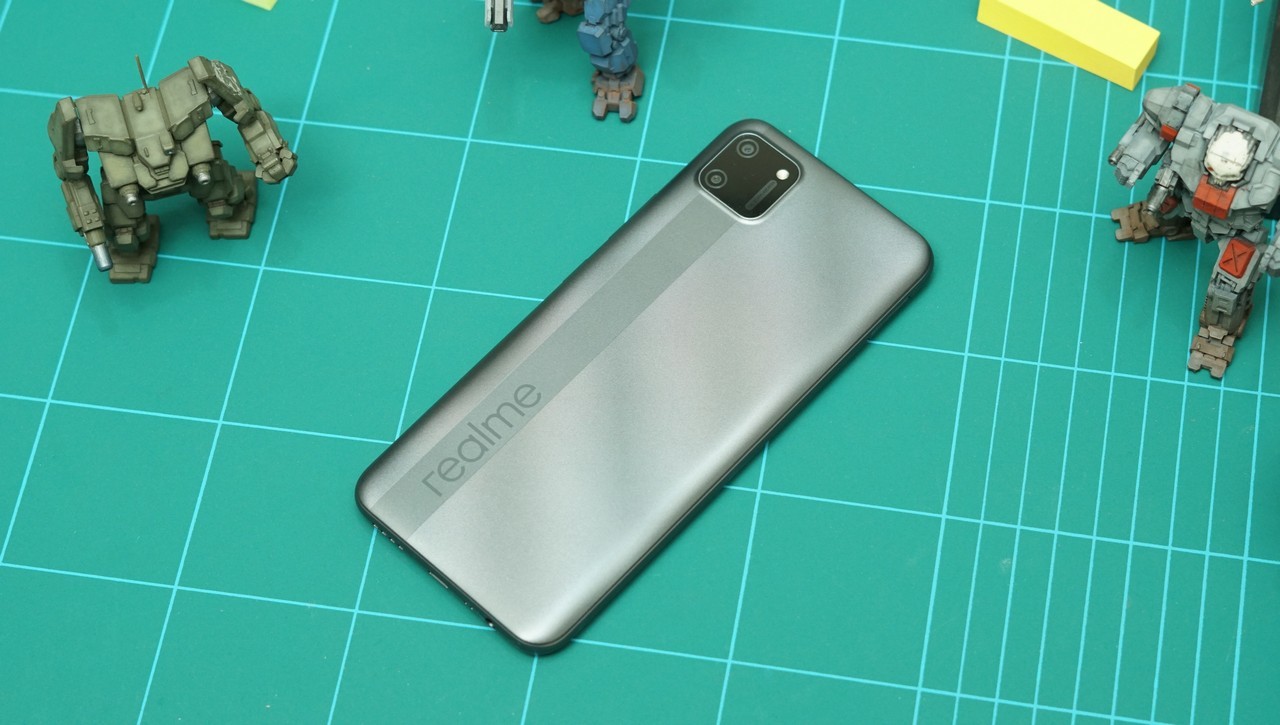 While other brands try to hide the fact that their phones are made primarily out of plastic, Realme goes the other way, using textured finishes that are usually more appealing than “glasstic” designs by the competition.

The Realme C11 is no different – the brand has opted to use a textured finish on the rear to make the phone easier to grip and makes it near impervious to smudges. 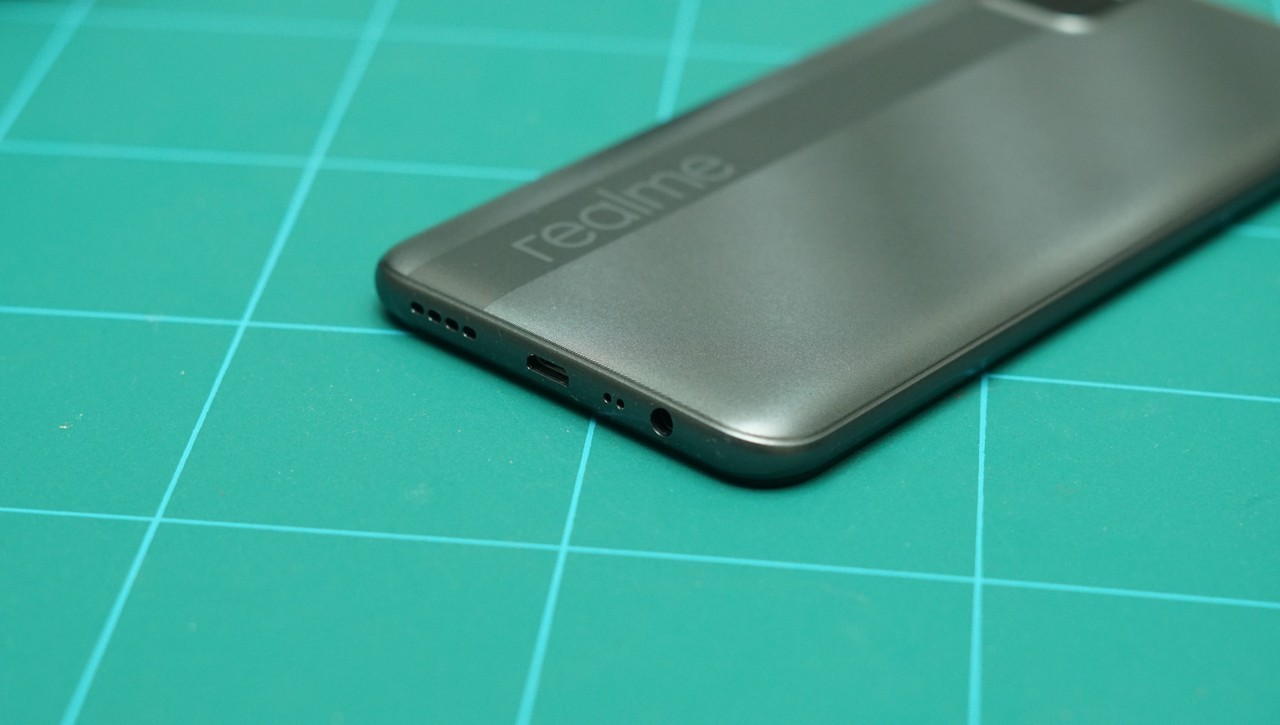 There’s a large, square cut-out on the upper left side of the phone, housing the dual cameras, and a single LED flash. The design of the camera module is something that’s going to be polarizing to many prospective users, and personally I don’t like the fact that the camera module is so large considering it only houses two sensors.

The Realme C11 still uses the ancient micro USB connector, which is a bummer, especially considering how common USB Type-C is nowadays. That being said, the price of the device as well as its intended audience suit the older connector just fine though. 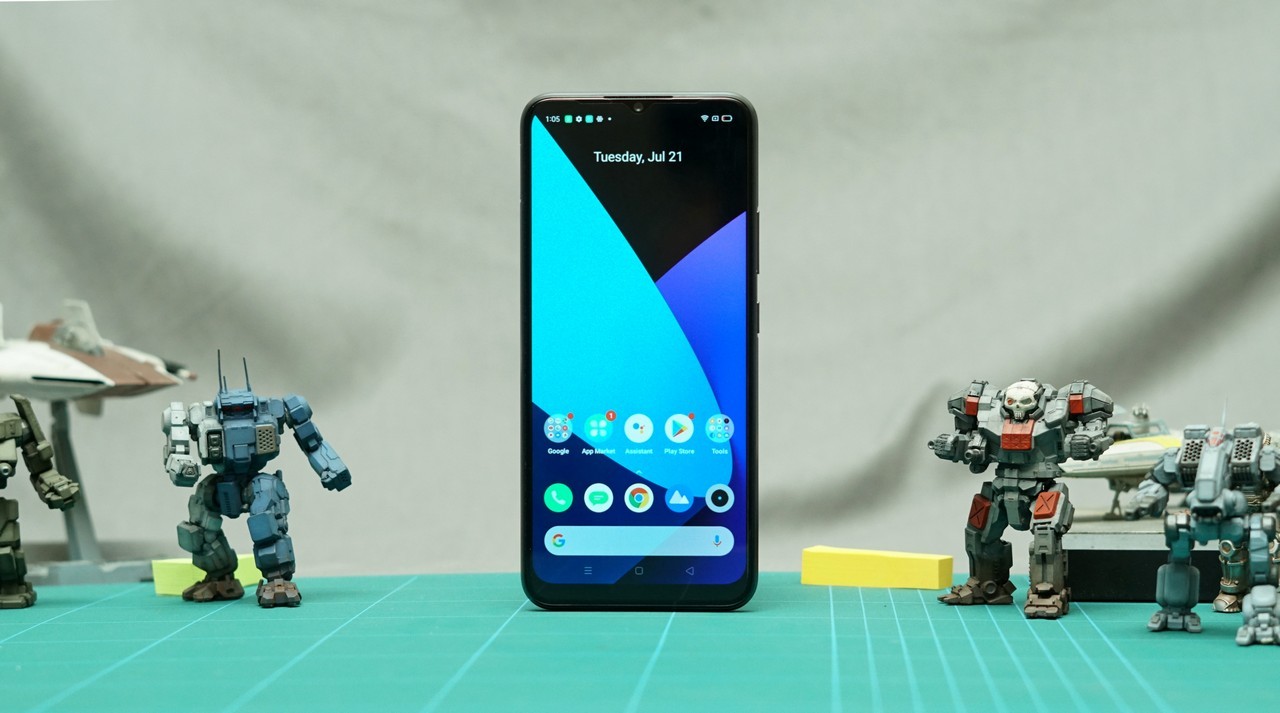 The display is big and good enough

Despite being a budget phone, the Realme C11 comes with a large 6.5-inch display, There’s a water-drop notch at the top that holds a serviceable 5-megapixel camera. 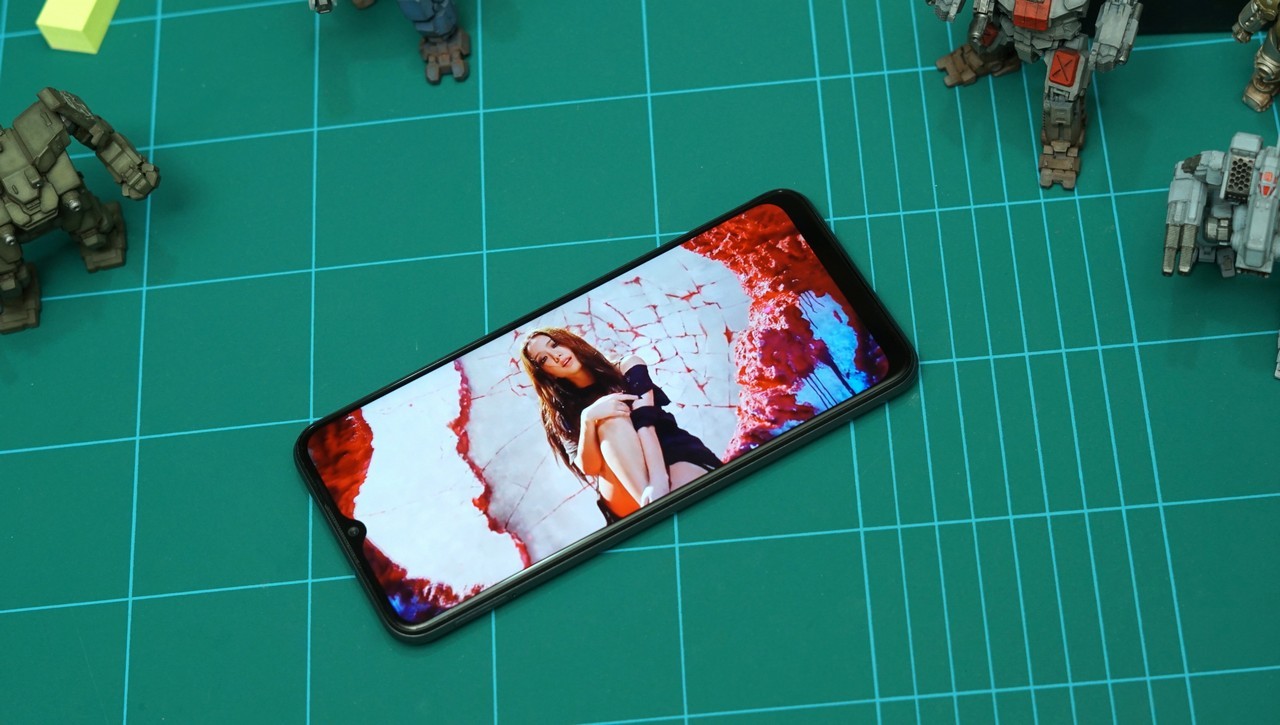 Resolution tops out at HD+, and for what it is the display is good enough for day-to-day use, though it struggles a little with direct sunlight. 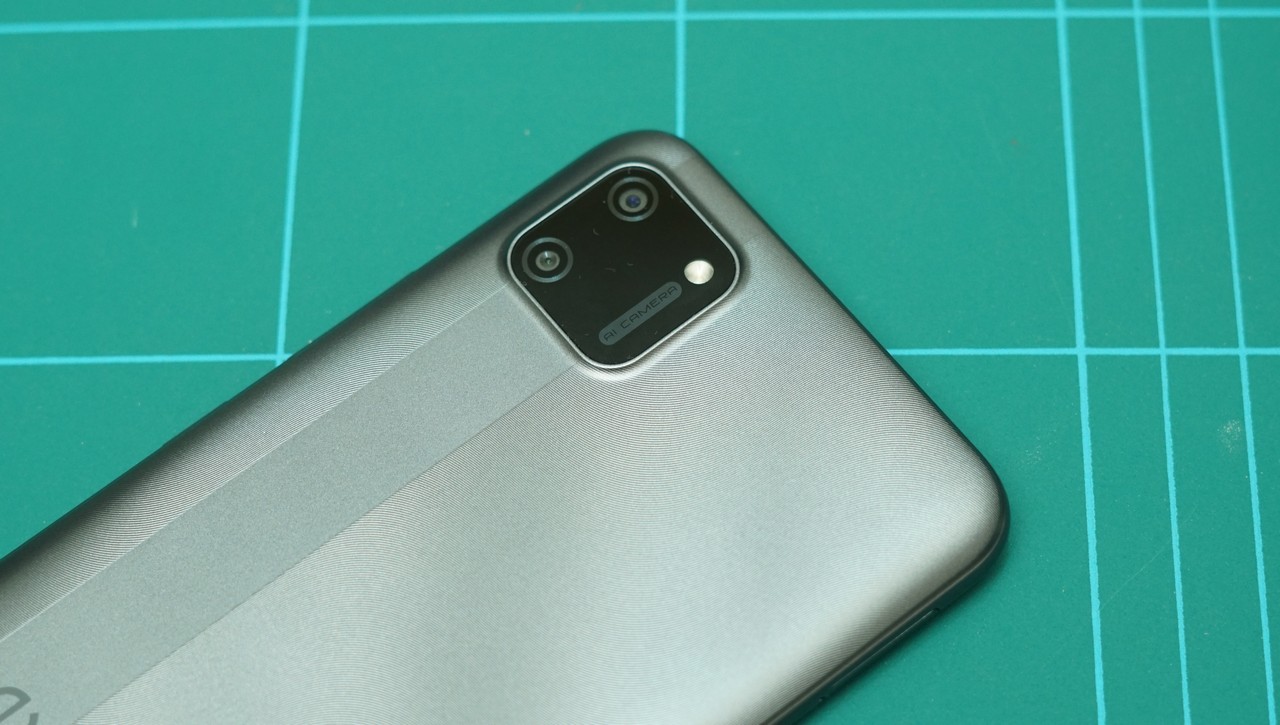 Dual cameras are surprisingly OK for what they are

No one really expects the Realme C11’s dual-camera array to deliver photos that’ll blow you away, but considering the price of the phone they’re attached to, their performance is surprisingly decent.

The phone gets a 13-megapixel primary camera along with a 2-megapixel depth sensor, which is good enough for its intended use. Daylight snaps are pretty good. The biggest weakness here is the autofocus, as it struggles a bit in some of our shots. There’s definite shutter lag too, but it’s not too bad overall.

Low-light snaps meanwhile are hit-or-miss, even with Nightscape mode. It’s a bummer, but not unexpected considering the price of the phone. 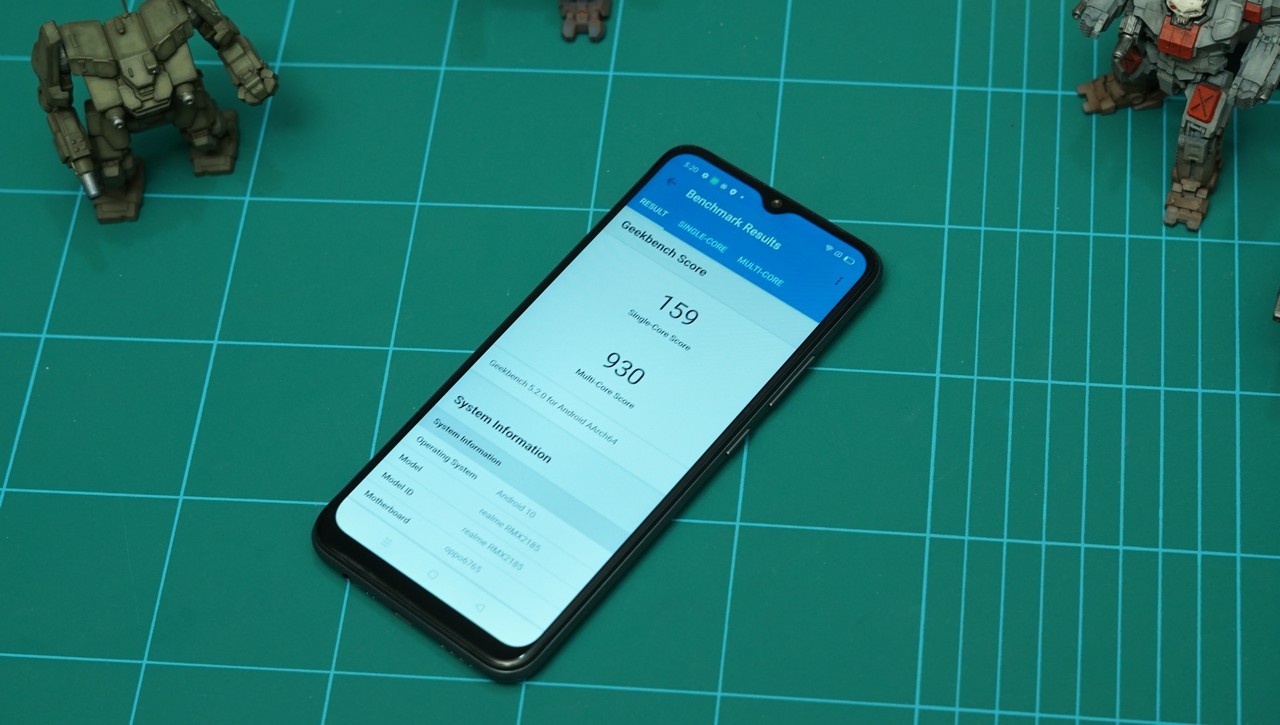 While the Realme C11 is one of the first phones in the world to use MediaTek’s new Helio G35 chipset, it doesn’t feel quite as fast as the SoCs in other budget options we’ve seen so far in the market. You’re also limited by the RAM (2GB) and storage (32GB) in the phone, which isn’t ideal.

Synthetic benchmark scores for the C11 aren’t great and are generally lower compared to the Realme C3, which is less than a few thousand pesos more.

That means you’ll be getting less than ideal gaming performance if you don’t seriously tone down graphical settings.

That being said, Realme is marketing the C11 as a gateway device for students to use for e-learning (with our own review unit being donated to less than fortunate kids after we finish with it), so the loss of gaming performance isn’t that bad. 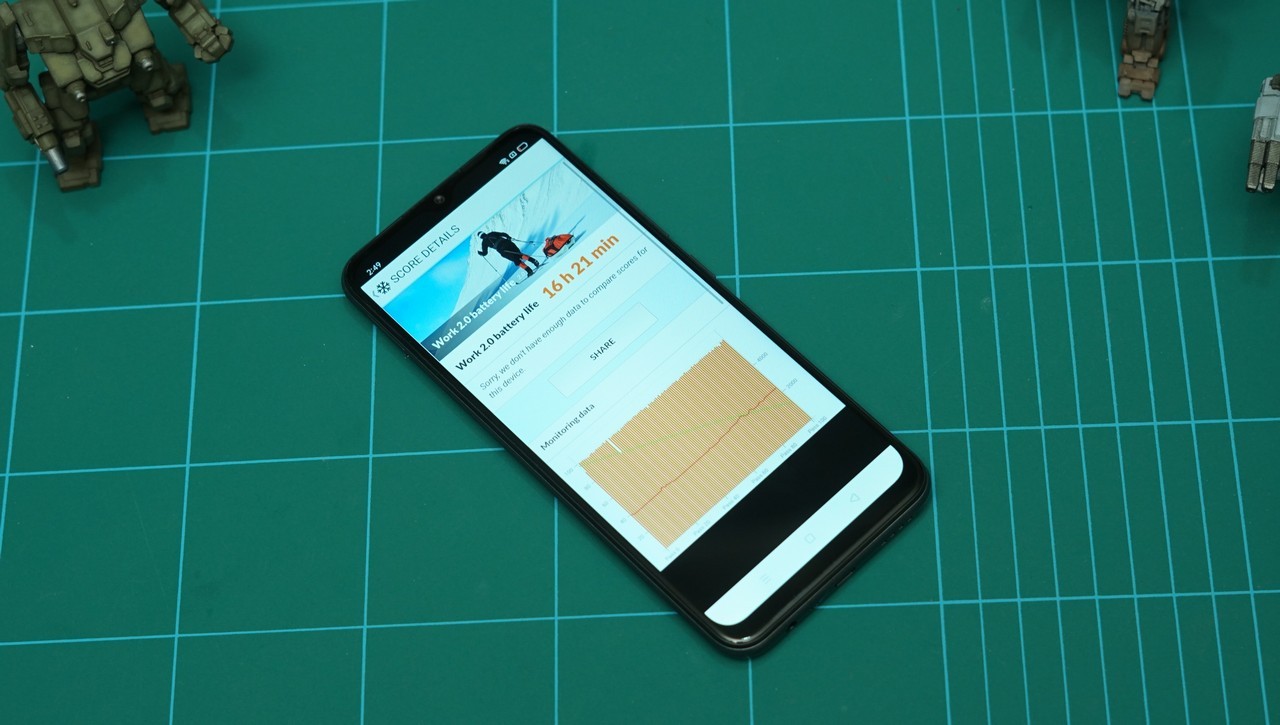 One thing that the Realme C11 does well is keeping the lights on – the phone’s 5000mAh battery lasted quite a long time on our PCMark Battery benchmark, netting a 16 hour and 21 minutes run time overall.

Like most newer Realme phones, the Realme C11 comes with Realme UI layered on top of Android 10. As far as UIs go Realme’s is one of the nicer ones we’ve seen. 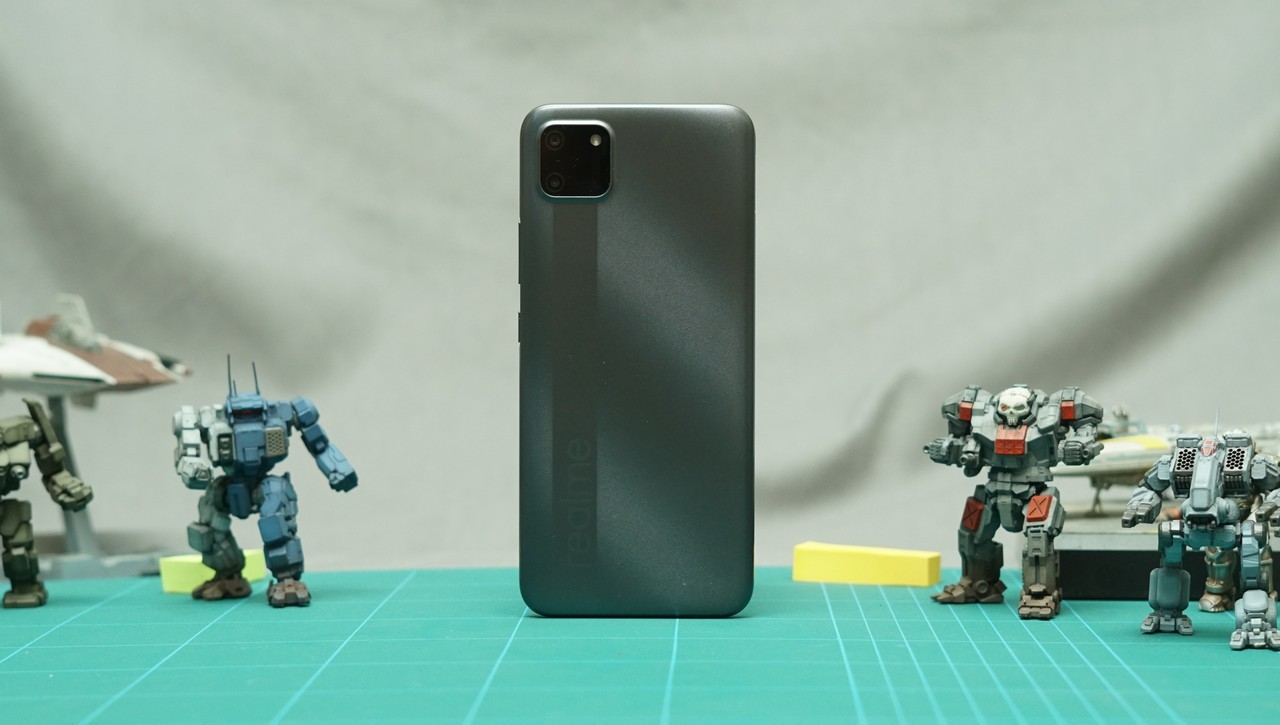 Verdict: Good basic phone, but spring for the C3 instead

The Realme C11 is a phone aimed at people with really limited budgets, and for that particular crowd, the phone offers quite decent value. If you’re simply looking for a device to use for e-learning or distance learning for your kids, then the Realme C11 is a good phone to consider.

But if you’re looking for a budget phone that can do more, then you might want to take a look at Realme’s own C3 smartphone. For 1K more you’re getting a far more capable phone than the C11. 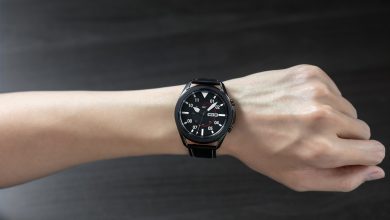 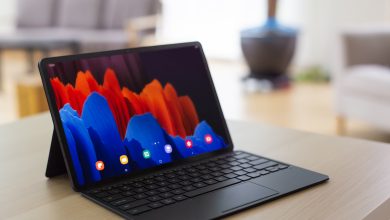 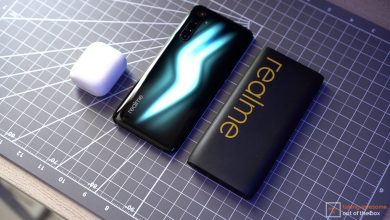