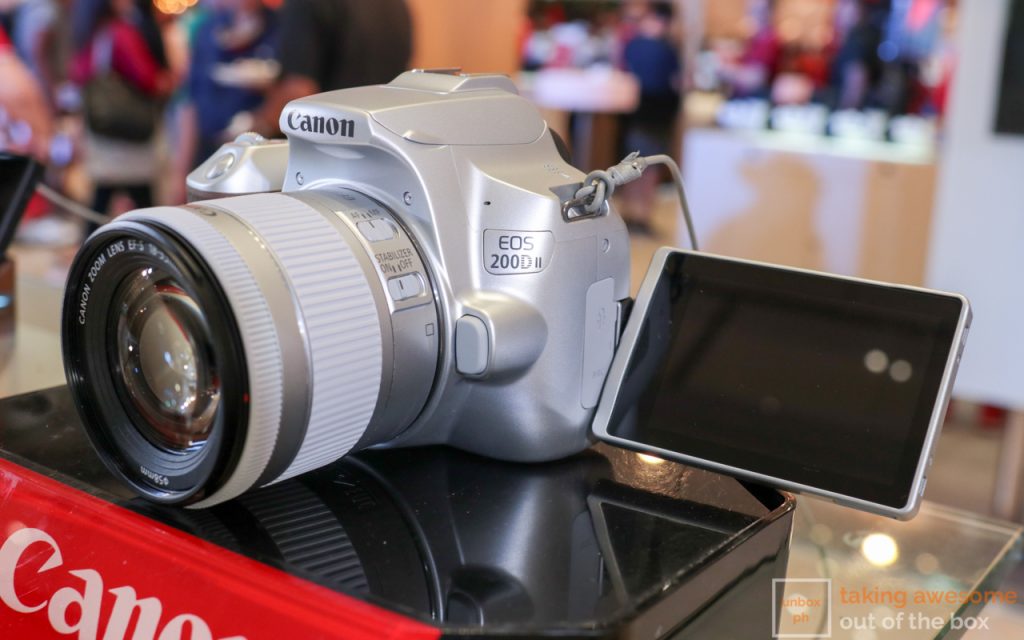 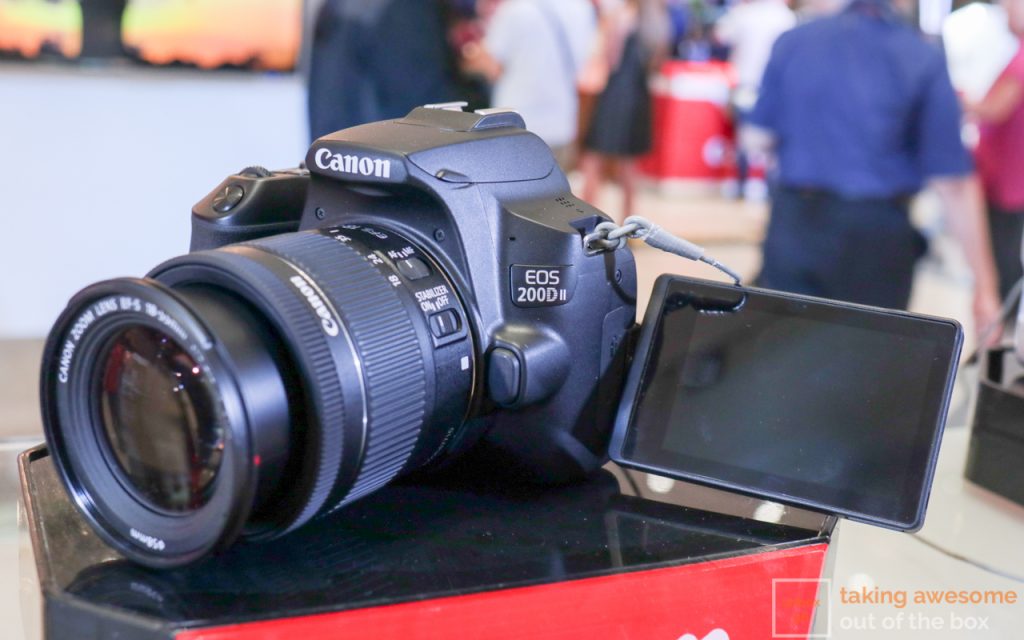 Like its predecessor, the EOS 200D II retains its compact body and beginner-friendly controls, making it an ideal camera for those who are into both photography and vlogging. Other features include a 24.1-megapixel CMOS sensor, 3-inch touchscreen display, built-in WiFi and Bluetooth, a 100-25,600 base ISO range, 5FPS burst shooting with One-Shot AF (3.5FPS with Servo AF), 4K timelapse, and stereo audio recording. 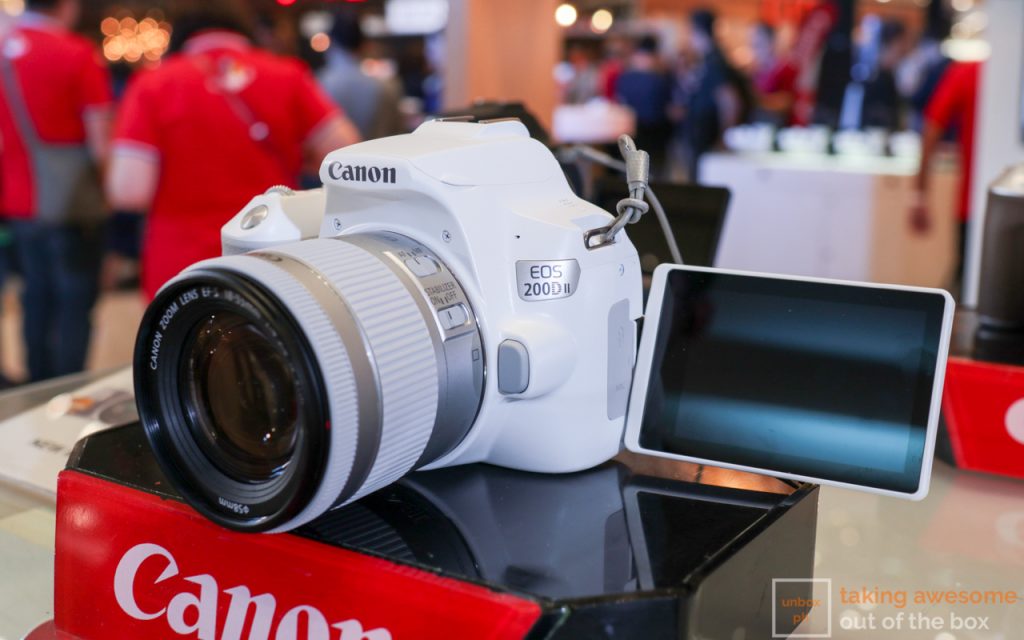 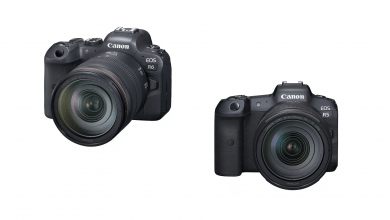 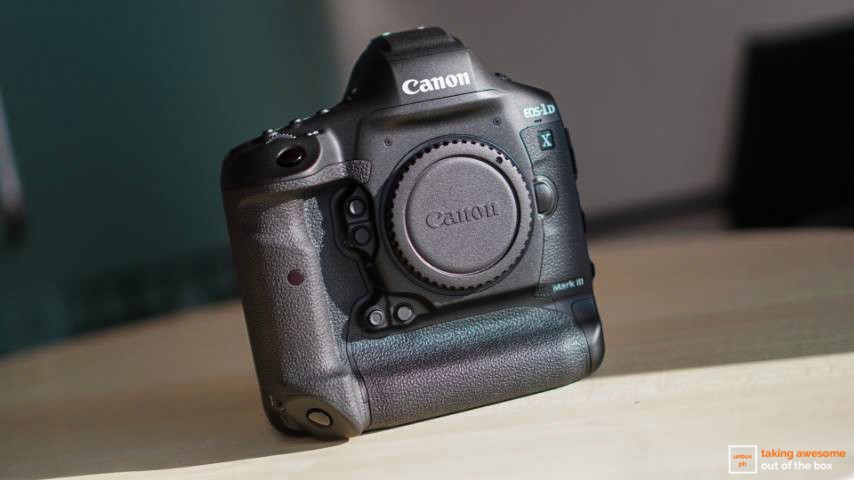 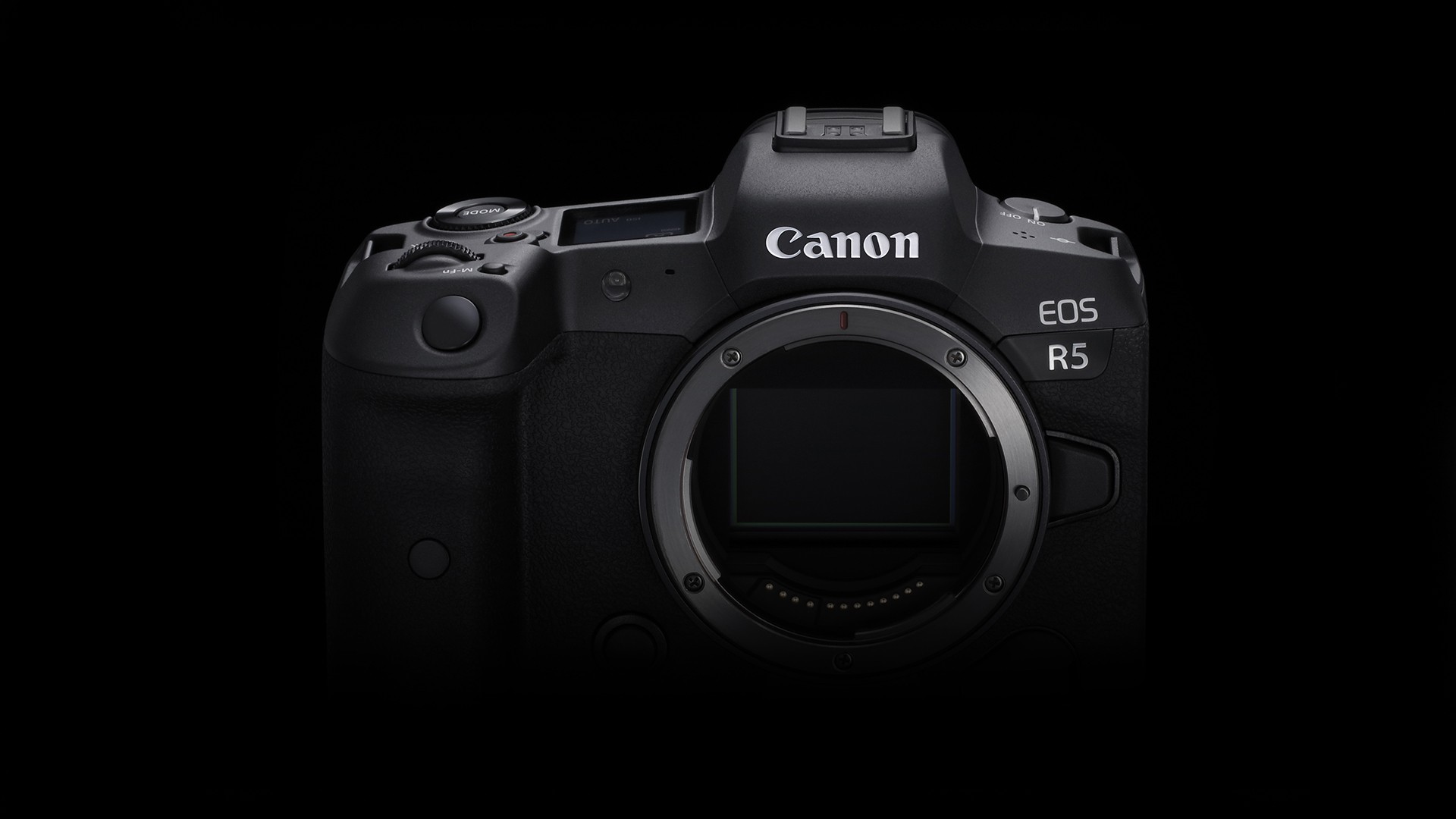