HMD Global recently unveiled yet another device that leverages on the nostalgia of all the Gen X’s in the world: the 8110. It’s a remake of the phone that Neo made cool in the Matrix, and from the looks of it people are just eating up HMD Global’s nostalgia plays like crazy.

Since HMD Global is hell-bent on leaning on the same playbook every year, we’ve made a list of 5 other Nokia greats that we feel need to be revived.

It’s the first ever smartphone when the term smartphone didn’t exist. Having one of these back in the day told everyone that you were important AF – so important that paying for sky-high data rates didn’t really faze you. There’s really nothing like typing on an actual keyboard, and tech has advanced far enough that an Android-Windows mashup for the OS using Qualcomm’s chipset is now possible.

Speaking of keyboards, there’s still a place for a phone nowadays that has an actual, physical keyboard attached to it (just ask BlackBerry). Nokia’s E series of phones were made to tailor to business clients and compete directly with BlackBerry’s offerings back in the day.

While the appeal of a keyboard-equipped smartphone is limited, we’re guessing that a lot more people are willing to fork over money for a Nokia-branded phone than a BlackBerry device.

The N-gage gaming smartphone concept was one of the most radical product offshoots from Nokia. If our younger readers aren’t aware, the N-gage was a gaming phone even before the idea of a gaming phone was an idea in Min-Liang Tan’s head.

While adapting the funky side controllers for the N-gage may be a little challenging, people looking for a better (and cheaper) alternative to Razer’s current phone may find the idea compelling. As for titles? There’s already plenty of decent mobile games around – HMD Global only has to pick and choose who to partner with if ever they decide to reboot the phone.

While the 3310 may be the phone that most people identify with Nokia during its hayday, it’s the 5110 that cemented their status as manufacturers of sturdy, almost indestructible phones. Our own 5110 have been through hell and back, and has, among other things, been dropped from a moving car, thrown in rage at a cement wall, dropped from a height of two stories and still survived with a few scratches that hasn’t affected the phone one bit.

A revitalized 5510 would be freaking’ great, as long as it’s as tough as the original which often doubled as Thor’s Hammer.

The Nokia N93 was a triumph of engineering when it was announced back in 2006. It had a 3-megapixel camera with 3x optical zoom and a focus on video. In fact, Nokia tapped Oscar-nominated Gary Oldman to star in one of its ads in a now iconic video that has been permanently burned into our minds.

HMD Global can potentially revive the N93 as a video-focused device, kind of like what LG is doing with their V30 smartphone. Maybe they can get Gary Oldman to promote it again? 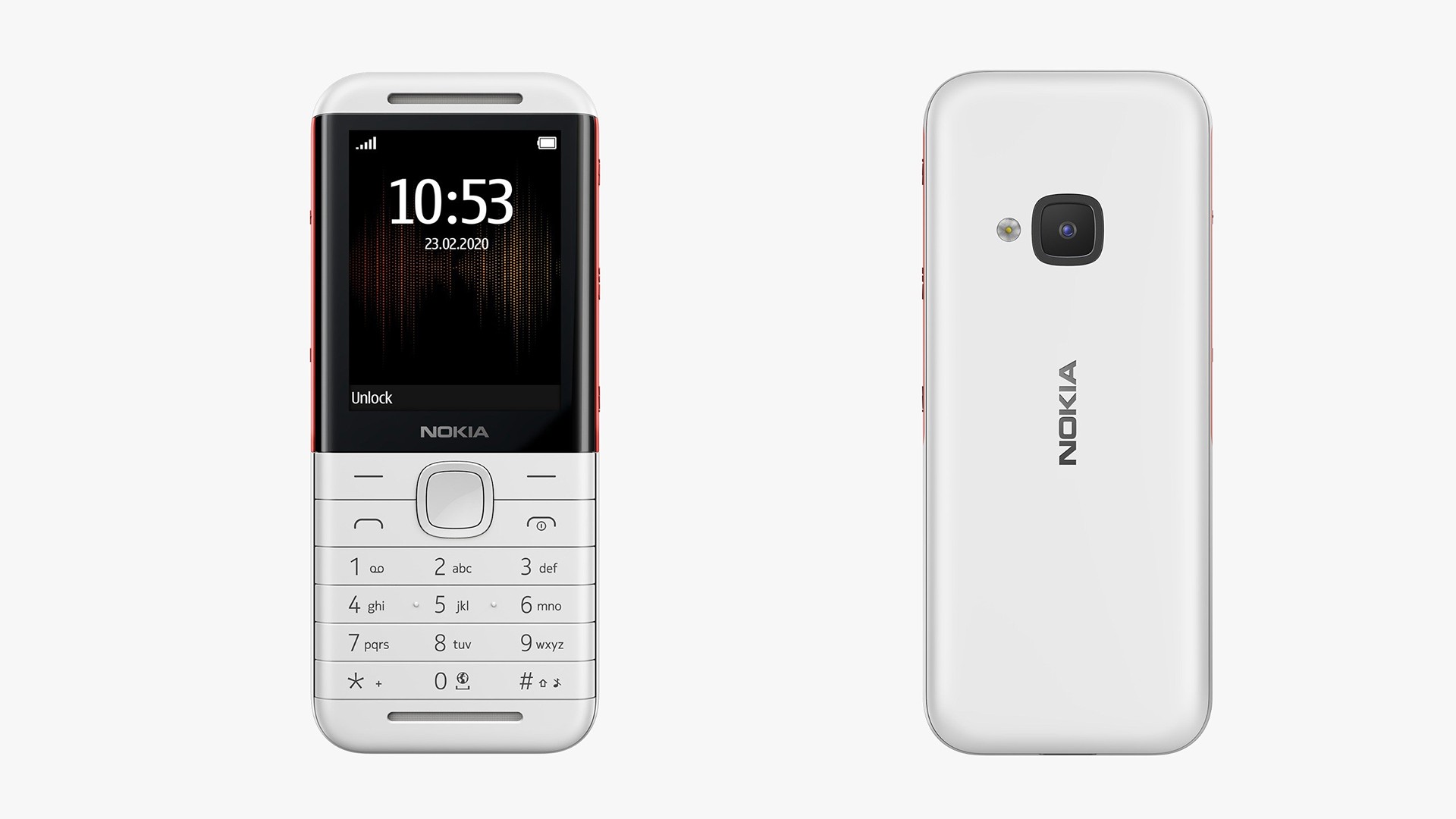 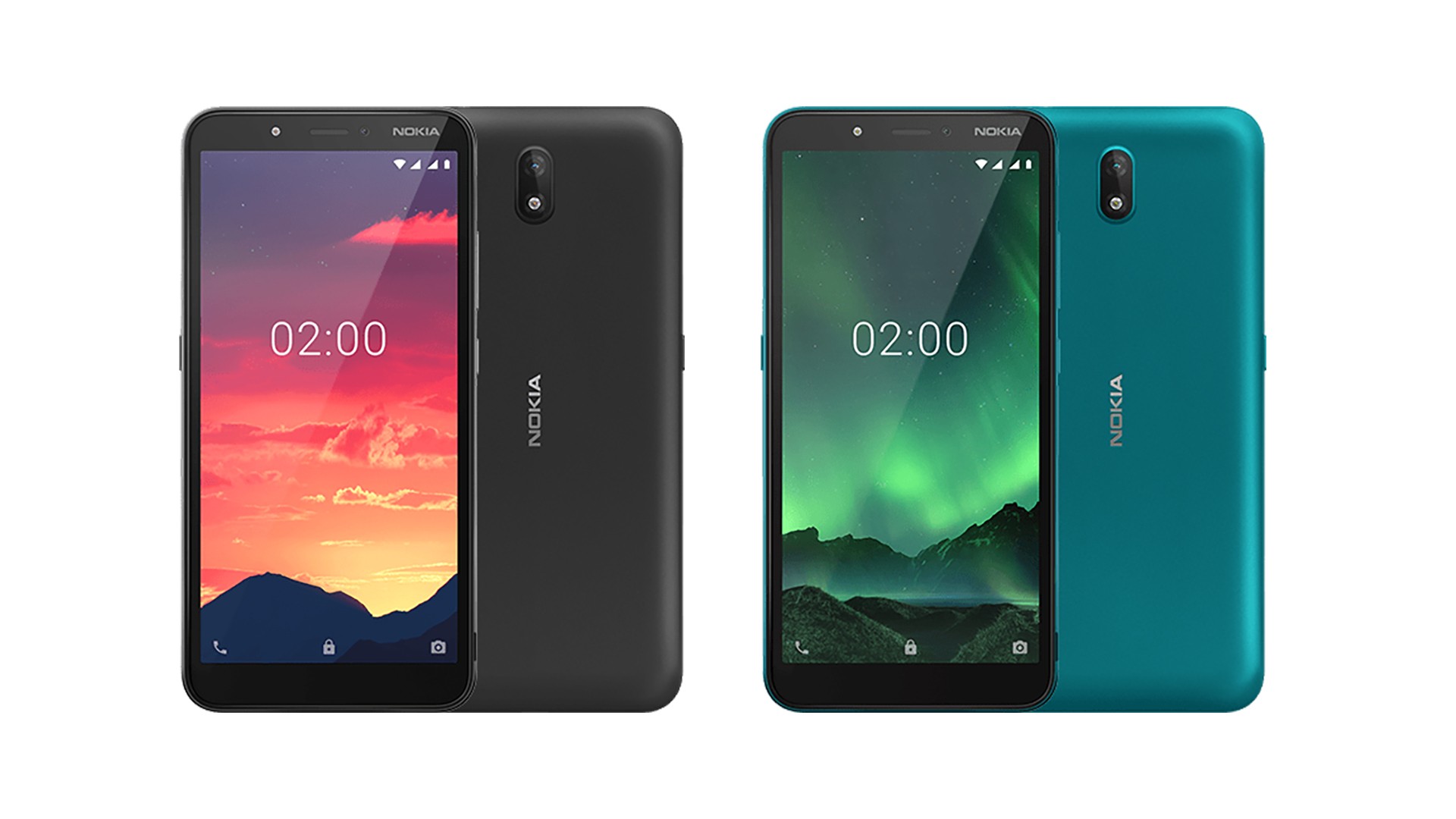 HMD Global Announces Flash Sale Promo for the Nokia 6.1 Plus 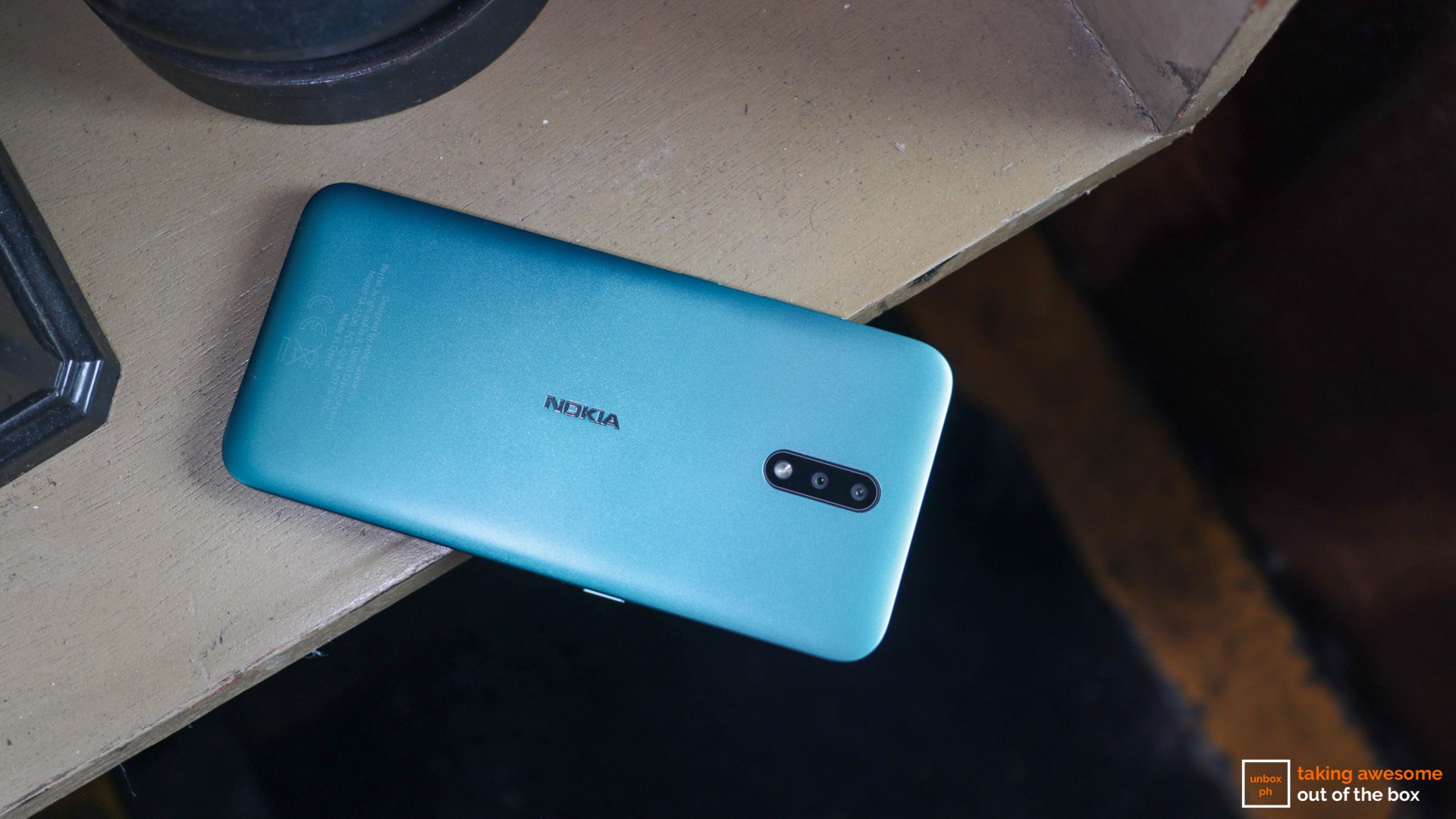