ASUS flips for the ZenFone 6

ASUS has officially announced their latest flagship smartphone, the ZenFone 6. As the leaks and renders have revealed, the new phone has an all-screen display without a notch, which is fast becoming the norm for most mid-range and flagship phones nowadays. 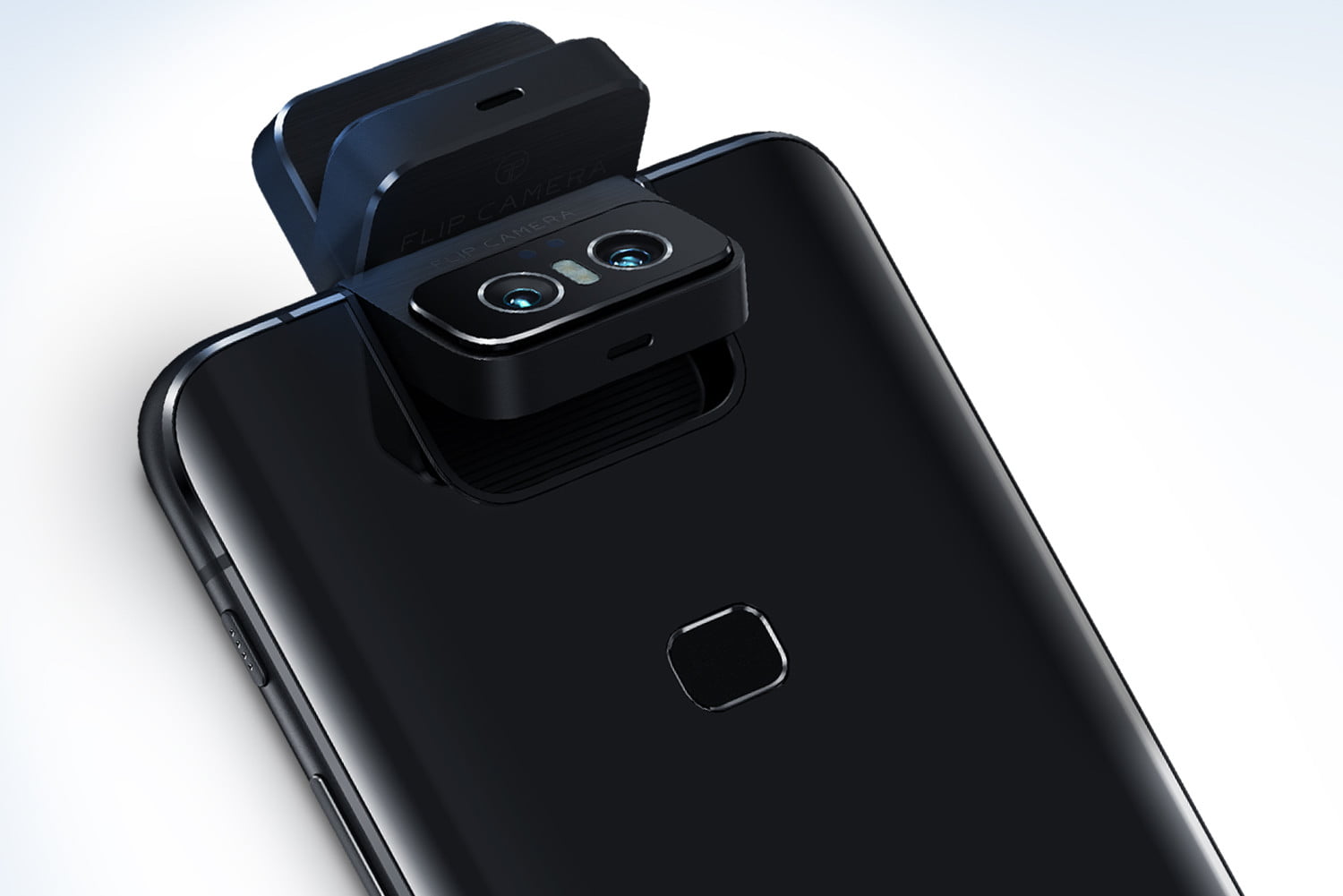 You still need a way to take selfie photos of course, and ASUS has solved that problem by using a flip mechanism on the two rear cameras. 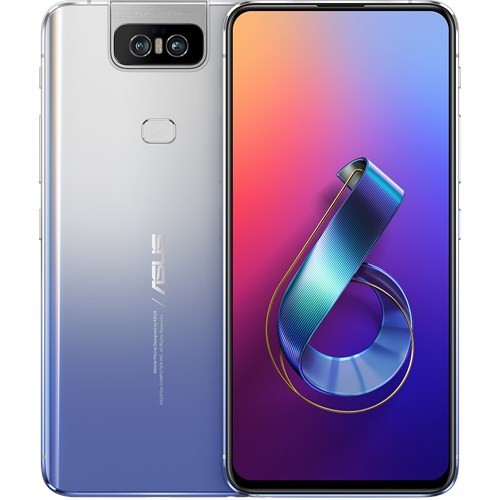 The mechanism is motorized, and the 48-megapixel f/1.79 main camera with laser AF and the 13-megapixel 125-degree ultra-wide camera is housed in a camera module that’s made out of liquid metal. Stronger than steel and much, much lighter, it gives the phone the ability to use high-quality snappers when taking selfies.

Moving back to the display, you’re getting a 6.4-inch FHD+ panel that the company claims has a cinema-grade 100% DCI-P3 color gamut. A layer of Corning’s Gorilla Glass 6 keeps the display scratch-free.

Like most flagships today, the ZenFone 6 is powered by Qualcomm’s Snapdragon 855 processor, with RAM and storage configurations going up as high as 8GB and 256GB, respectively. Keeping the lights on with a large 5000mAh battery here, along with Quick Charge 4.0. There’s no on-screen fingerprint scanner here, so you’ll have to contend with a physical scanner stuck on the back.

ASUS is pricing the ZenFone 6 at just €499 or Php 29.2K for the 6GB/64GB variant, which is pretty aggressive as far as flagship prices go. Bumping up to the 6GB/128GB variant will cost you €559 (Php 32.8K), while the top end 8GB/256GB variant costs €599 (Php 35.1K). Take note that these are direct price conversions from European pricing, which is traditionally higher than what you’d pay for in Asia. ASUS ZenFone 6 Hands-on, Quick Review: Should ASUS Bring This To The PH?

The ZenFone 6 is the New DxOMark Selfie King