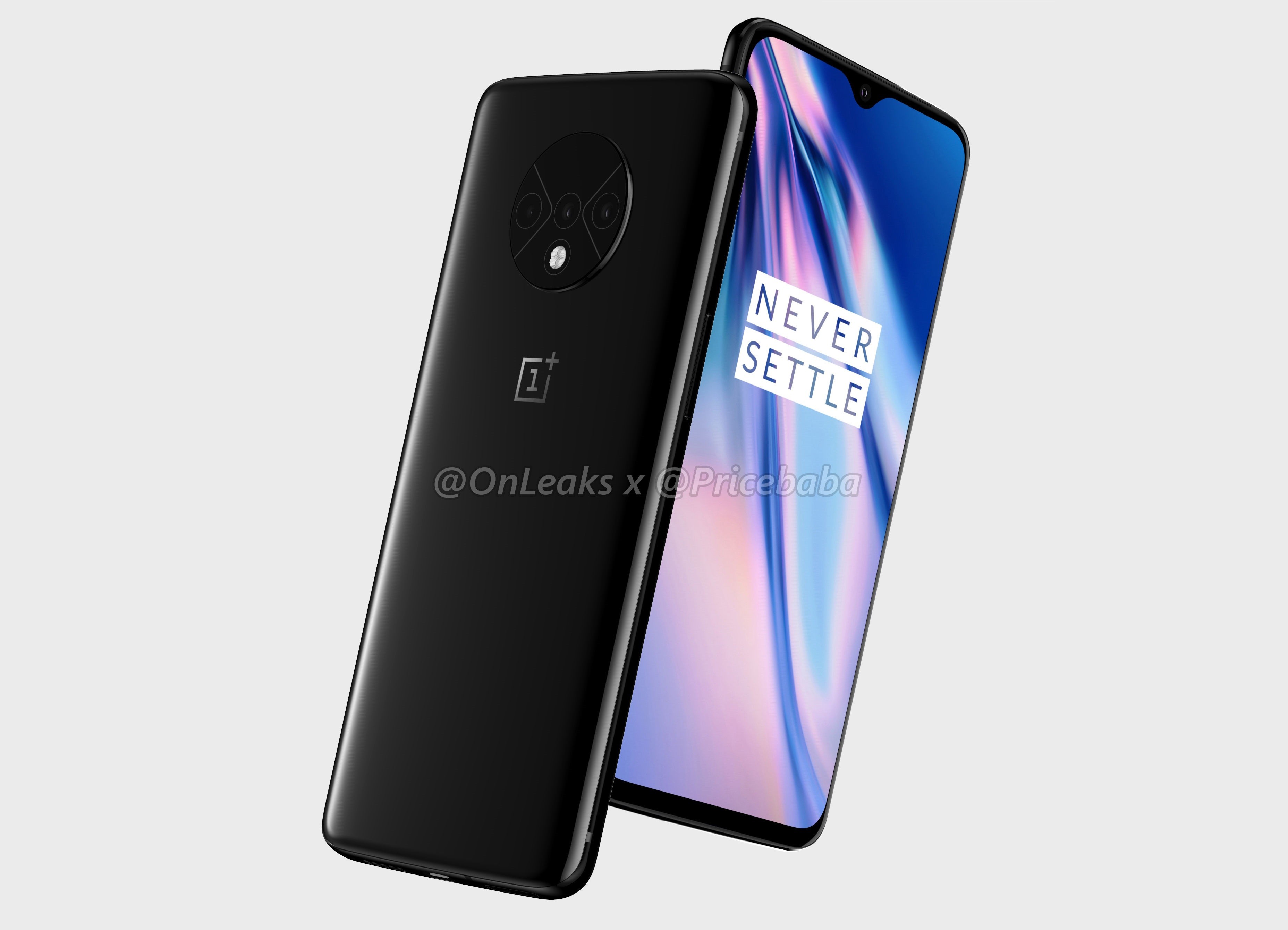 A new leak confirms the rumors

Despite the OnePlus 7 and 7 Pro still being relatively new smartphones, it seems that the company is moving right along with their two flagships phone-per-year release schedule. New renders of the OnePlus 7T has leaked via reliable OnLeaks, which shows the unchanged front and radical new back of the phone. 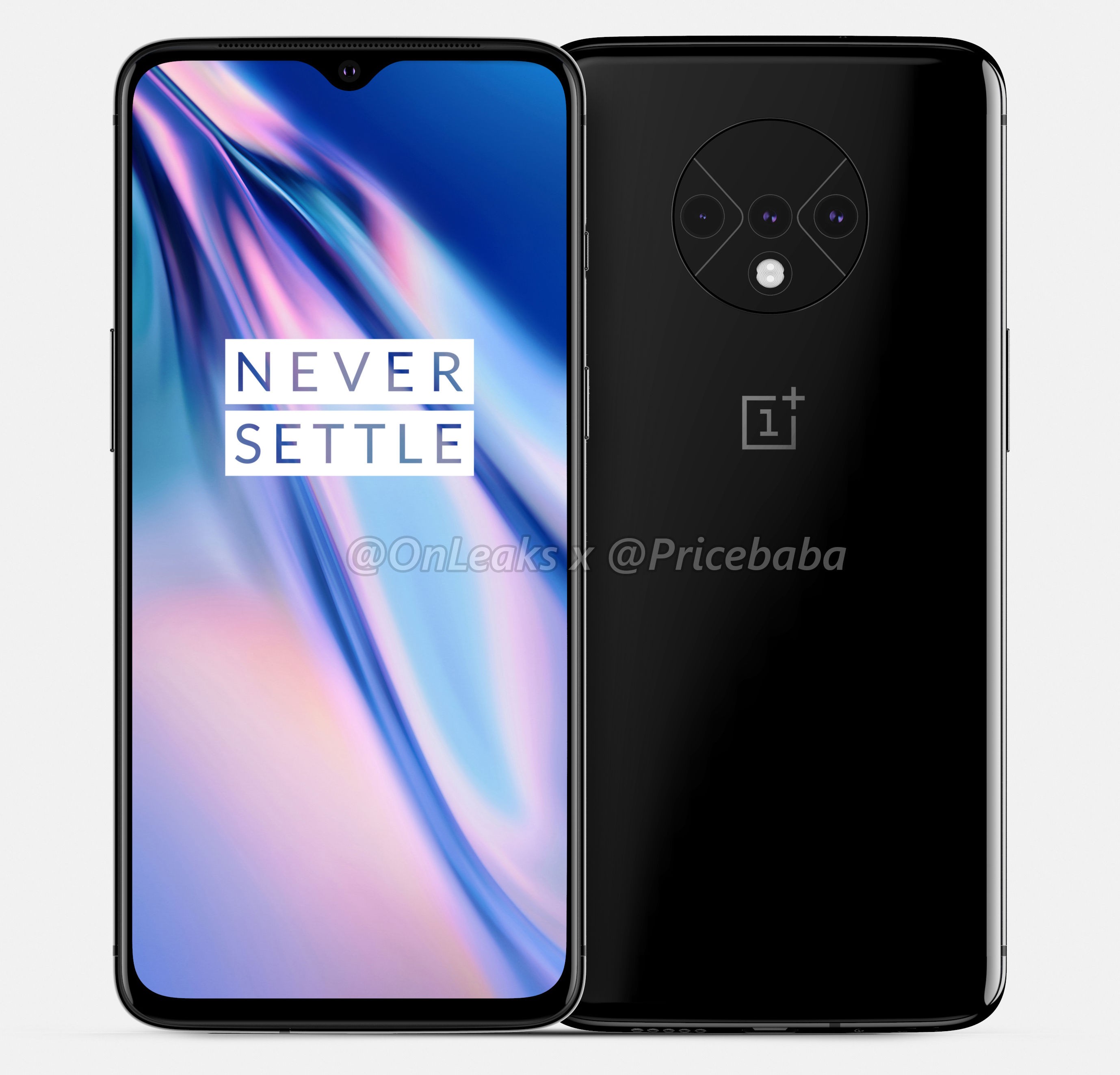 The front looks largely the same as this year’s offering, though the physical size of the panel is expected to be a smidge bigger at 6.5-inches VS the 6.4-inches of the current model. As for the display itself, it’s tipped to be an Optic AMOLED panel.

As for the innards, OnePlus may opt to use Qualcomm’s refreshed Snapdragon 855 Plus on the new device, though there’s no firm word yet on what processor the phone will rock when it’s officially released.

Like any rumor take the information above with a grain of salt – though OnLeaks has been pretty spot on with its information so far.