Apple finally has a device that has 4GB of RAM
While Apple showed us their newest offerings a few weeks ago, they predictably were mum about the specs of their newest products. Developer Xcode has confirmed one piece of the hardware puzzle, and found that the iPhone 6S and 6S Plus have 2GB of RAM on board, which is an upgrade to the 1GB that was in the iPhone 6 and 6 Plus.

The iPad Pro meanwhile, was found to have 4GB of RAM which is currently the highest amount that you can find in an Apple product. It’s double that of what you’ll see on the iPad Air 2, which should ensure that the beast of a tablet will be able to run almost everything you throw at it.
You can check out the iPad Pro announcement here, and the iPhone 6S and 6S Plus here.
Source: MacRumors

Lenovo and Lazada Cuts Price of A7000 Plus To Just Php 7,499 For A Limited Time Starting Tomorrow 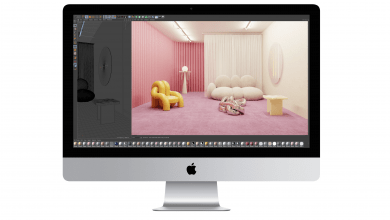