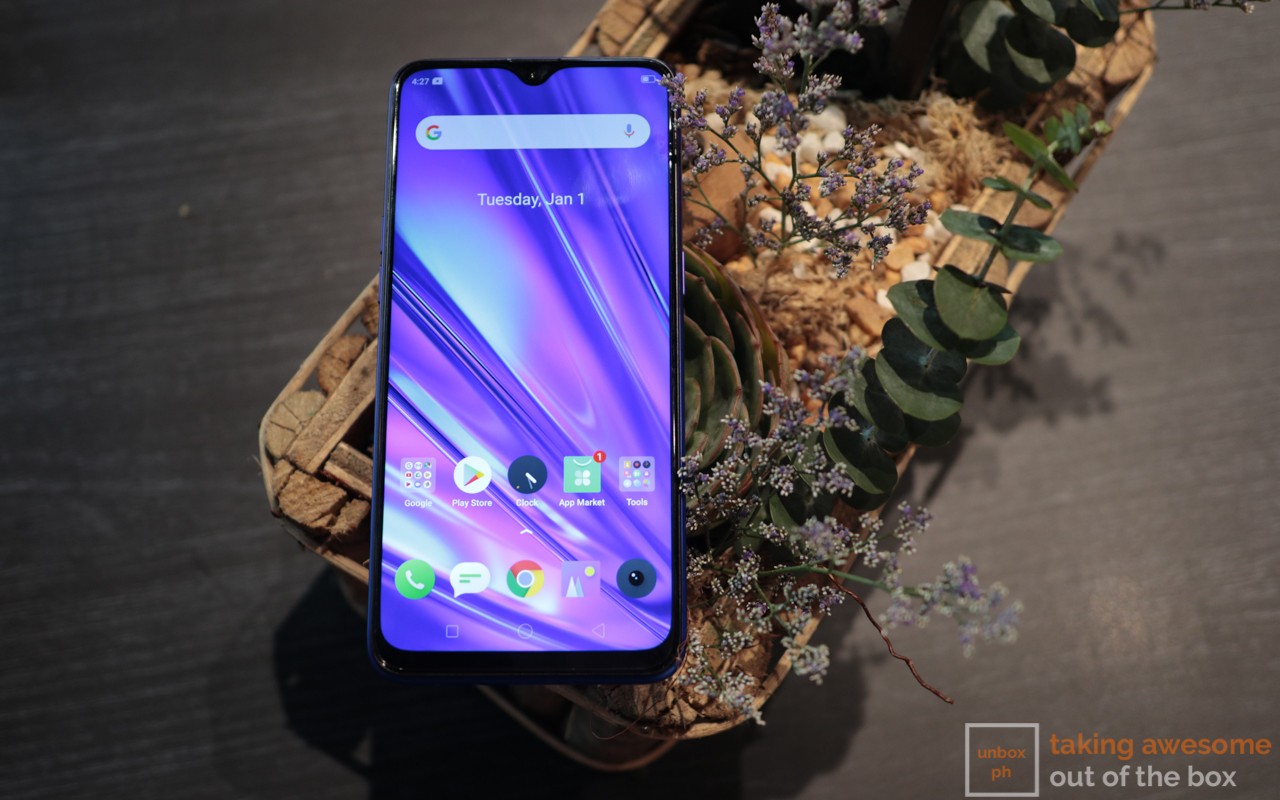 Google will not certify new phones with Pie by next year

Google is finally doing the right thing when it comes to Android 10, stating that any phone that launches after Jan 31, 2020, will need to run Android 10 or it won’t be able to get Google Mobile Services (GMS).

This is to ensure that OEMs and other companies will provide up-to-date versions of the company’s software, as well as giving customers timely security updates for their phones.

It’s still technically possible to see Android Pie-equipped phones past that date since Google’s documentation states that Android Pie-toting builds can still be approved before January 31, meaning phones with the older version of Android can still launch as long as it was approved before the cut-off date.

That being said, this is great news for consumers, who still have to deal with old versions of the mobile OS even though the latest one has been released by Google.

Essential's Next Device Comes with an Unusually Tall Display