Here Are Some of the Galaxy Z Flip’s Specs

After we got details about the top-tier Galaxy S20, specs for Samsung’s upcoming clamshell device was revealed by Max Weinbach.

It will use "Samsung Ultra Thin Glass" which has crease. It will use a Dynamic AMOLED display.

I just got word that Samsung will likely be launching the true Galaxy Fold successor in Q2 of this year.

If I've conglomerates all the different reports correctly, it should have an 8" display, 108MP camera, ultra thin glass, SPen, Snapdragon 865 and 5G.

Aside from the Galaxy Z Flip, Weinbach added that the true successor of the Galaxy Fold will arrive by Q2 of 2020. Key specs will include an 8-inch display, a Note-like S-Pen, the same Ultra Thin Glass found on the Galaxy Z Flip, a 108-megapixel main rear camera, and a Snapdragon 865 processor. 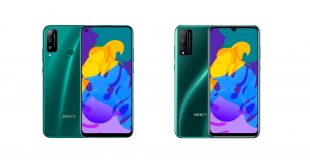 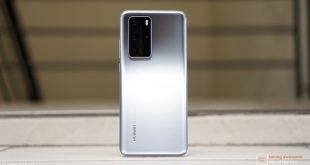 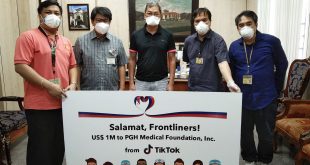 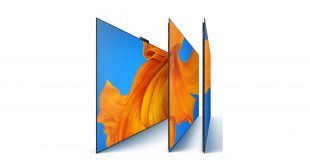 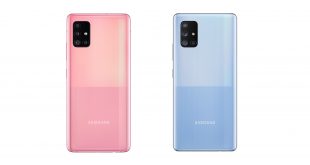 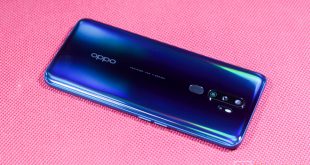 OPPO A52, A92 Spotted in Google Play Console