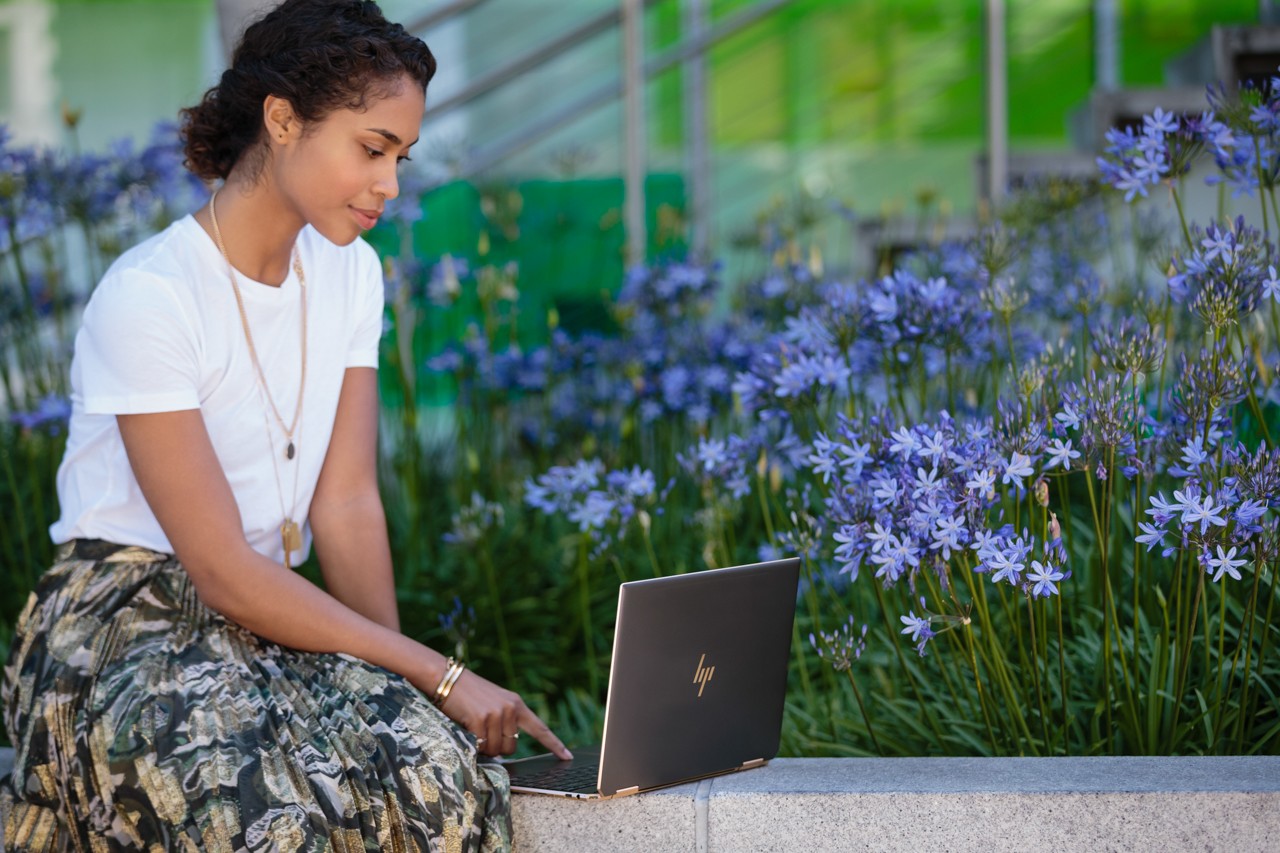 This skinny laptop has a lot going on

In the quest of choosing a laptop built for productivity, it is hard to balance looks with performance and good battery life. As much as brands try to deliver an all-around laptop, compromises are made to get everything across the board. 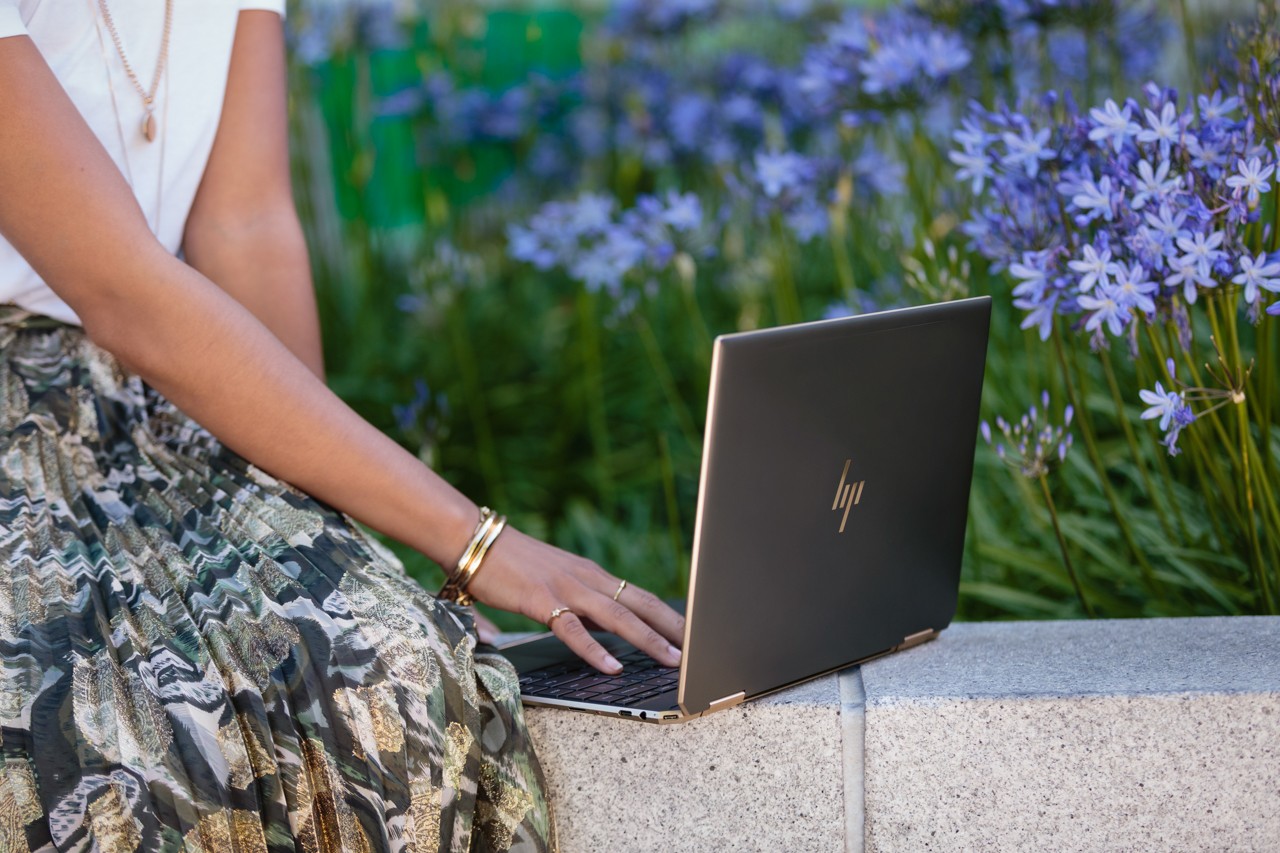 The HP SPECTRE x360 screams premium with its Poseidon Blue color all over its thin, chamfered aluminum body. Ports are strategically located, with one USB-C port placed at an angled corner for better cable management.

Speaking of ports, you get a total of two USB-C ports (both having support for Thunderbolt 3), USB-A port, a headphone jack, and a MicroSD card slot. 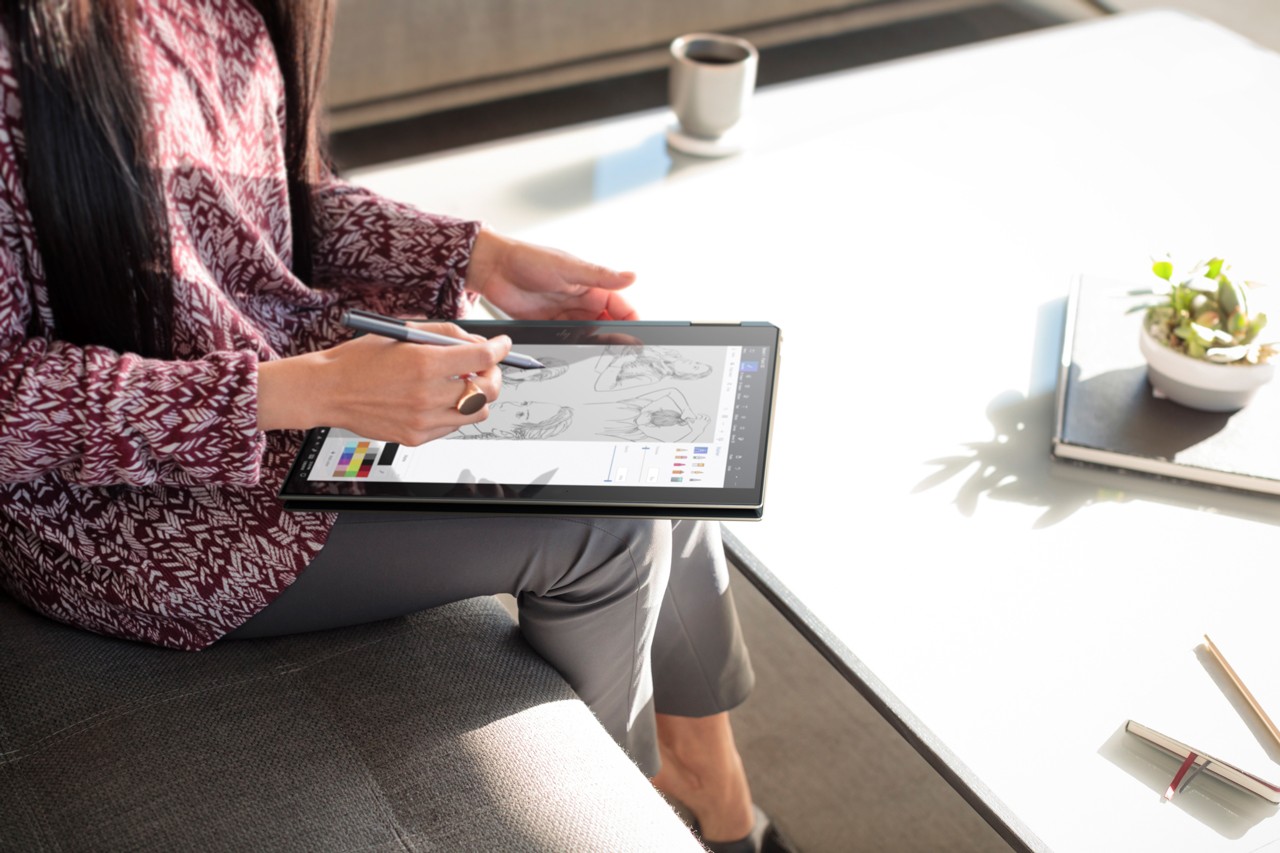 Hardware that won’t let you down

A skinny chassis doesn’t always have to mean mediocre internals: with the HP SPECTRE x360, you have a quad-core 8th-gen Intel processor up to Core i7 paired with an Intel UHD Graphics 620 GPU. With spec options that include up to 512GB SSD and 8GB RAM, the HP SPECTRE x360 can handle light to medium photo and video editing just fine while still keeping a light frame.

The HP SPECTRE x360 is also a multimedia workhorse thanks to its Bang and Olufsen-tuned quad speakers and a Scratch-resistant Corning Gorilla Glass NBT protecting the display. With such features, editing photos and videos should be a breeze, even if you are the on-the-go type. 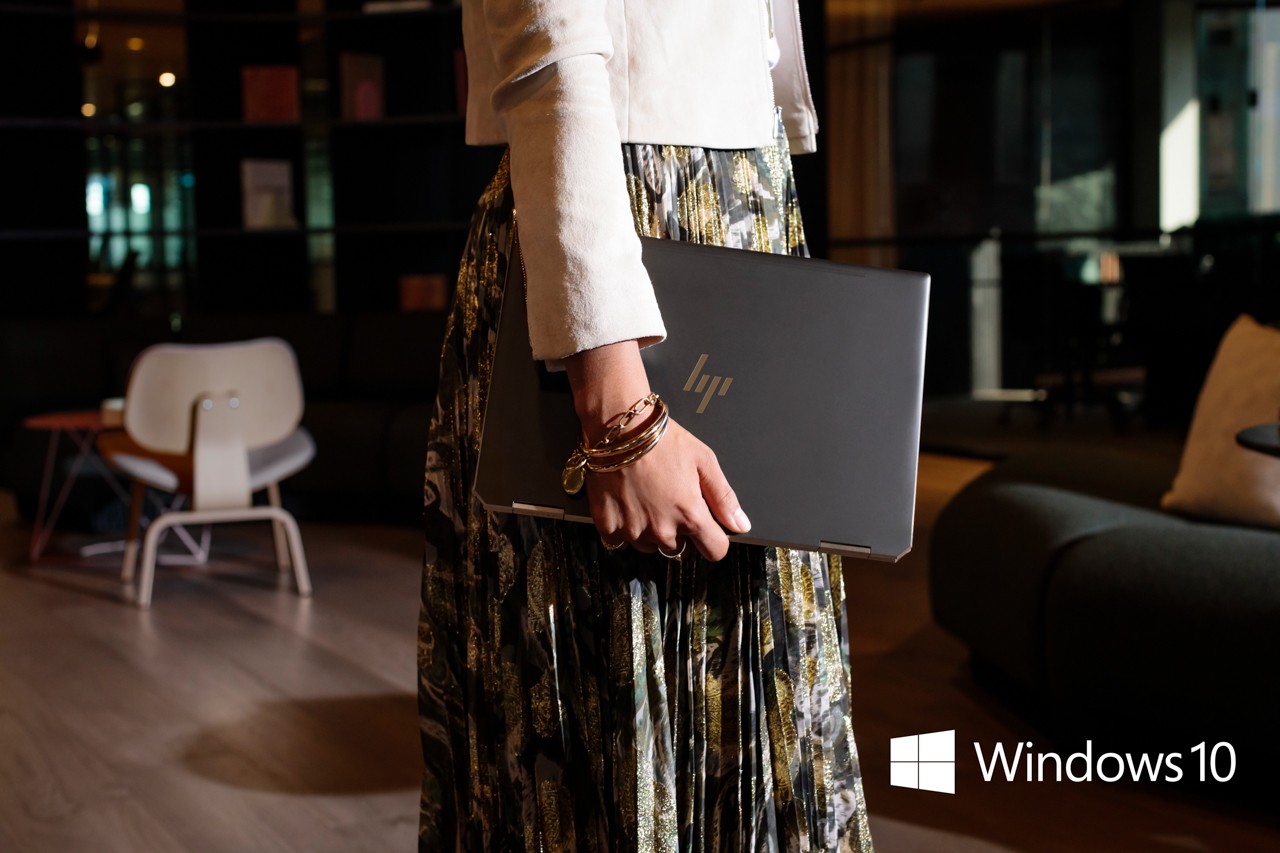 With all those specs, the HP SPECTRE x360’s headline feature is its battery endurance. For a skinny 2-in-1, it can endure long productivity sessions as HP claims that its battery can last up to 22.5 hours on a single charge. Whether you are typing reports, preparing presentations, or editing photos and videos, the HP SPECTRE x360’s long battery life ensures that you can accomplish practically everything you need to do for the day without worrying about running out of battery.

Charging should not be an issue either, as HP’s Fast Charge tech lets you juice up the HP SPECTRE x360 to 50% in just 30 minutes. A quick top up at the coffee shop should be enough to finish your tasks and watch an episode or two of your favorite TV series after a long day.

Here's Your Best Look at the Huawei Nova 4e 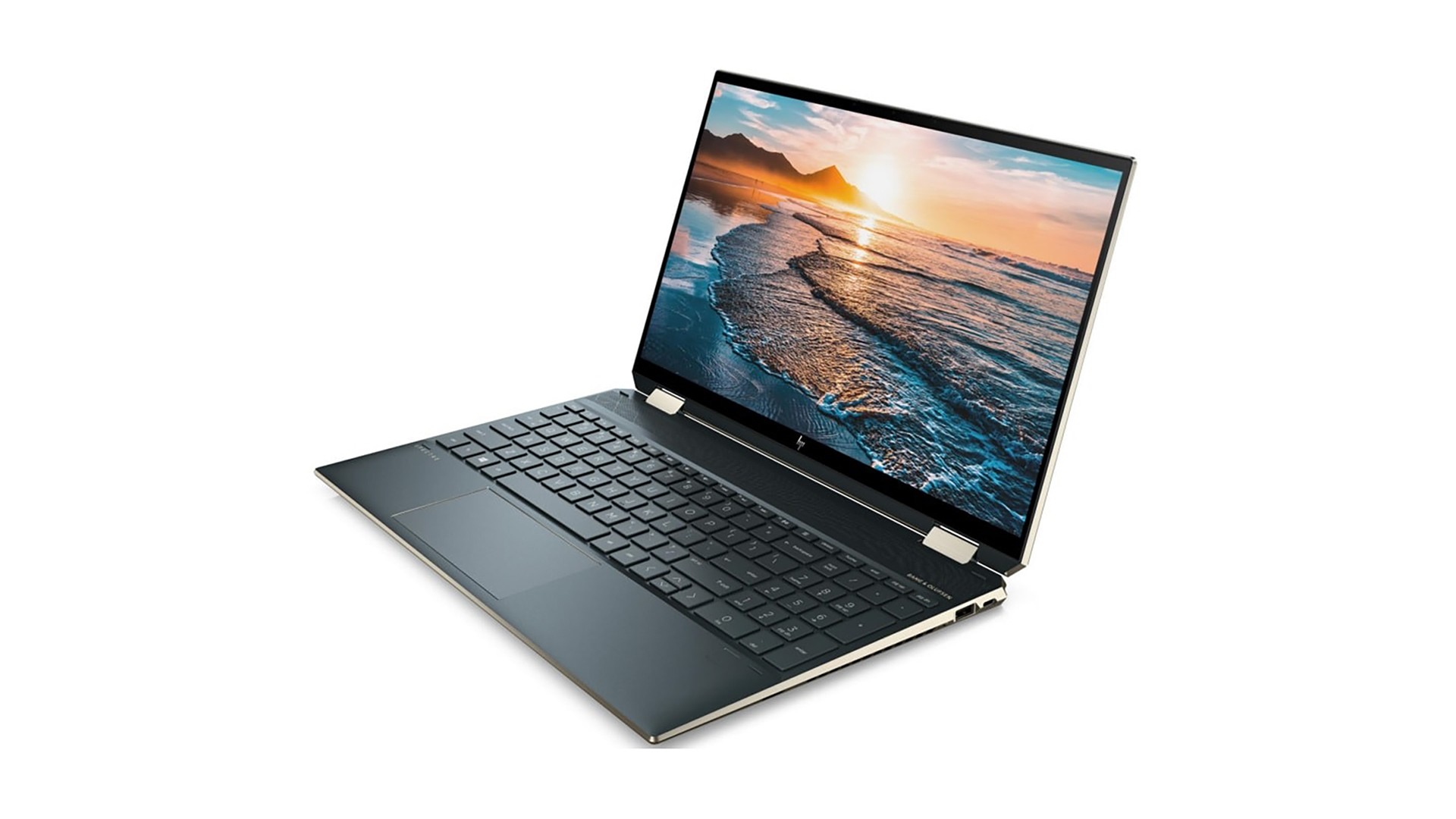 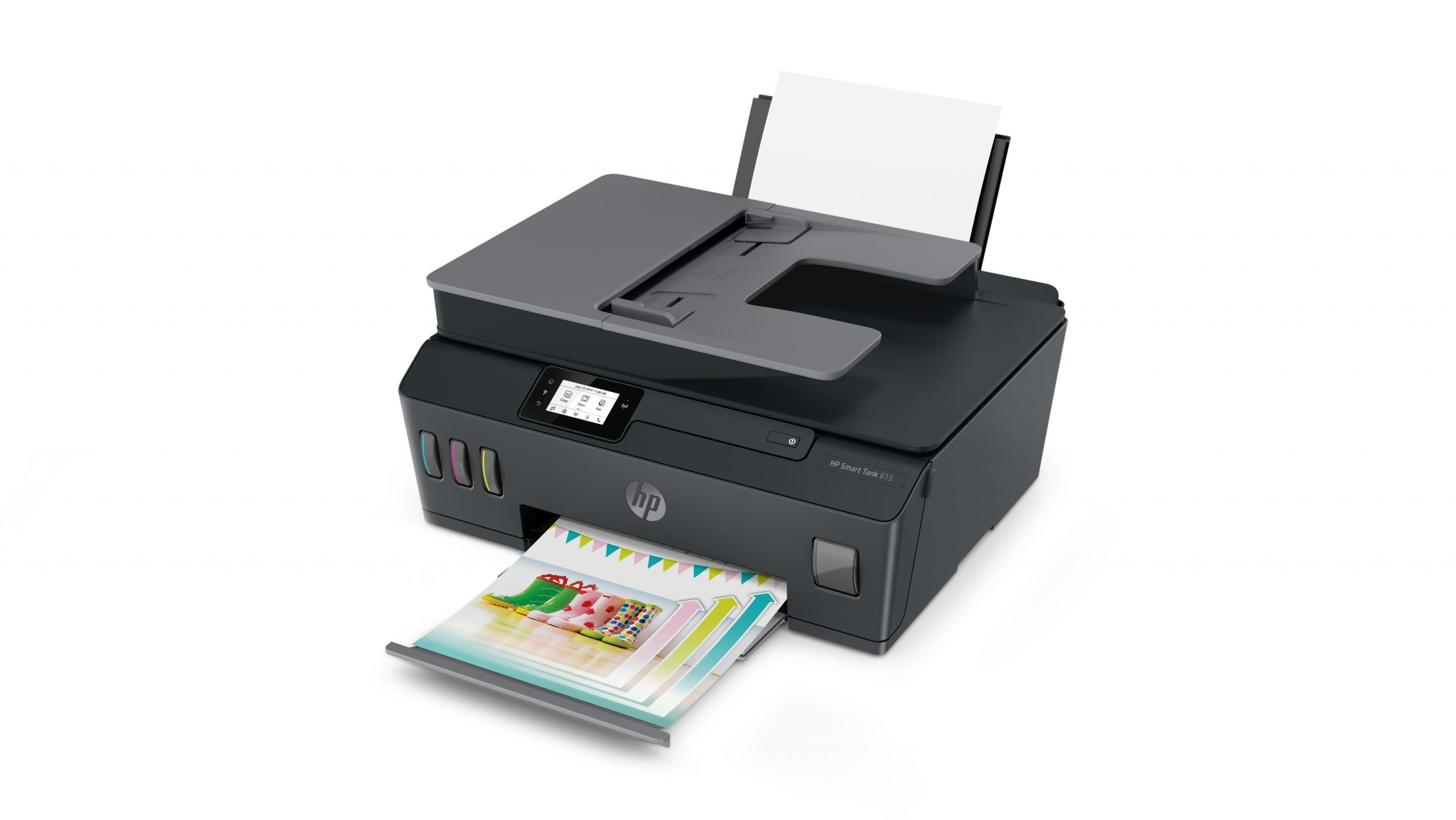 Save Time And Money With HP Smart Tanks 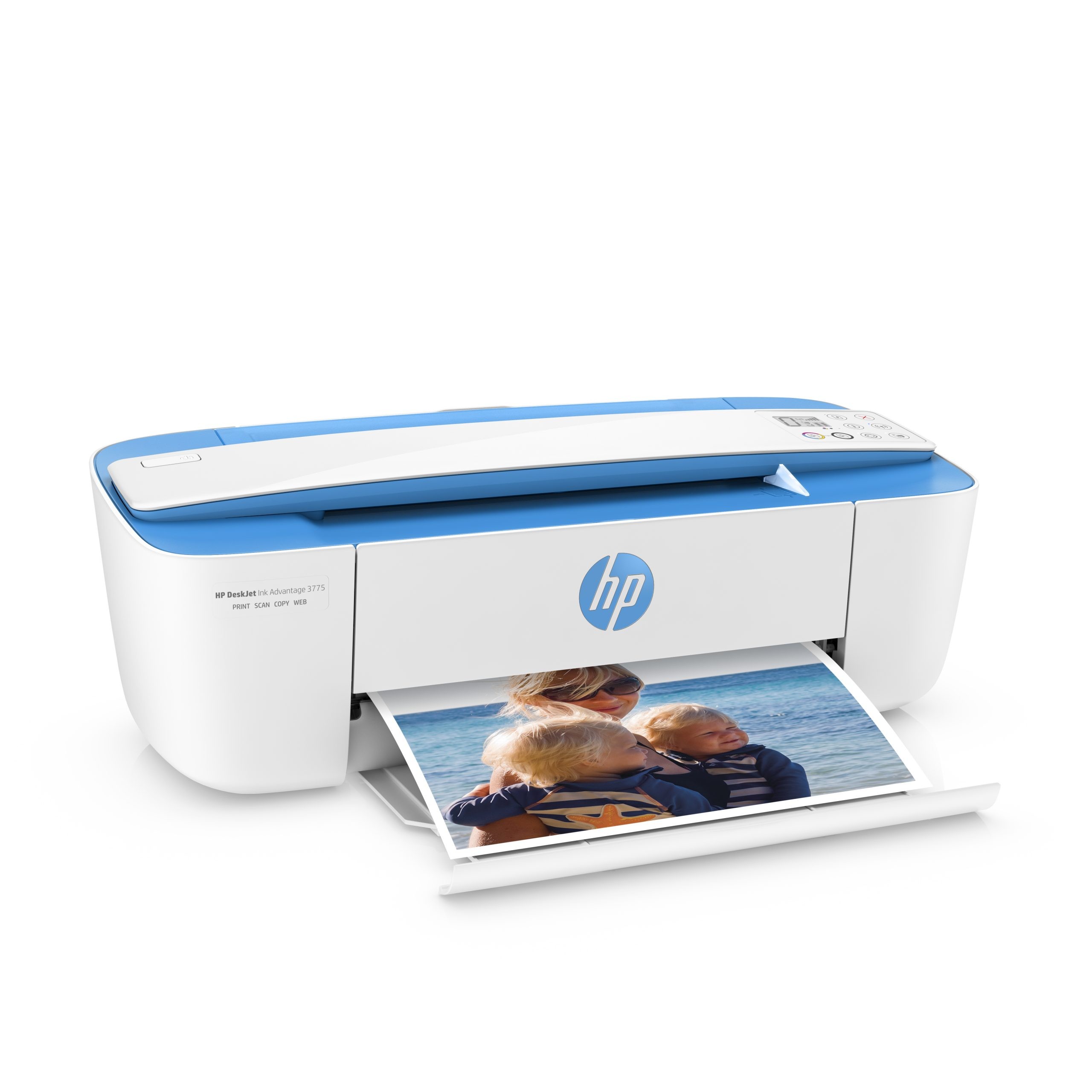 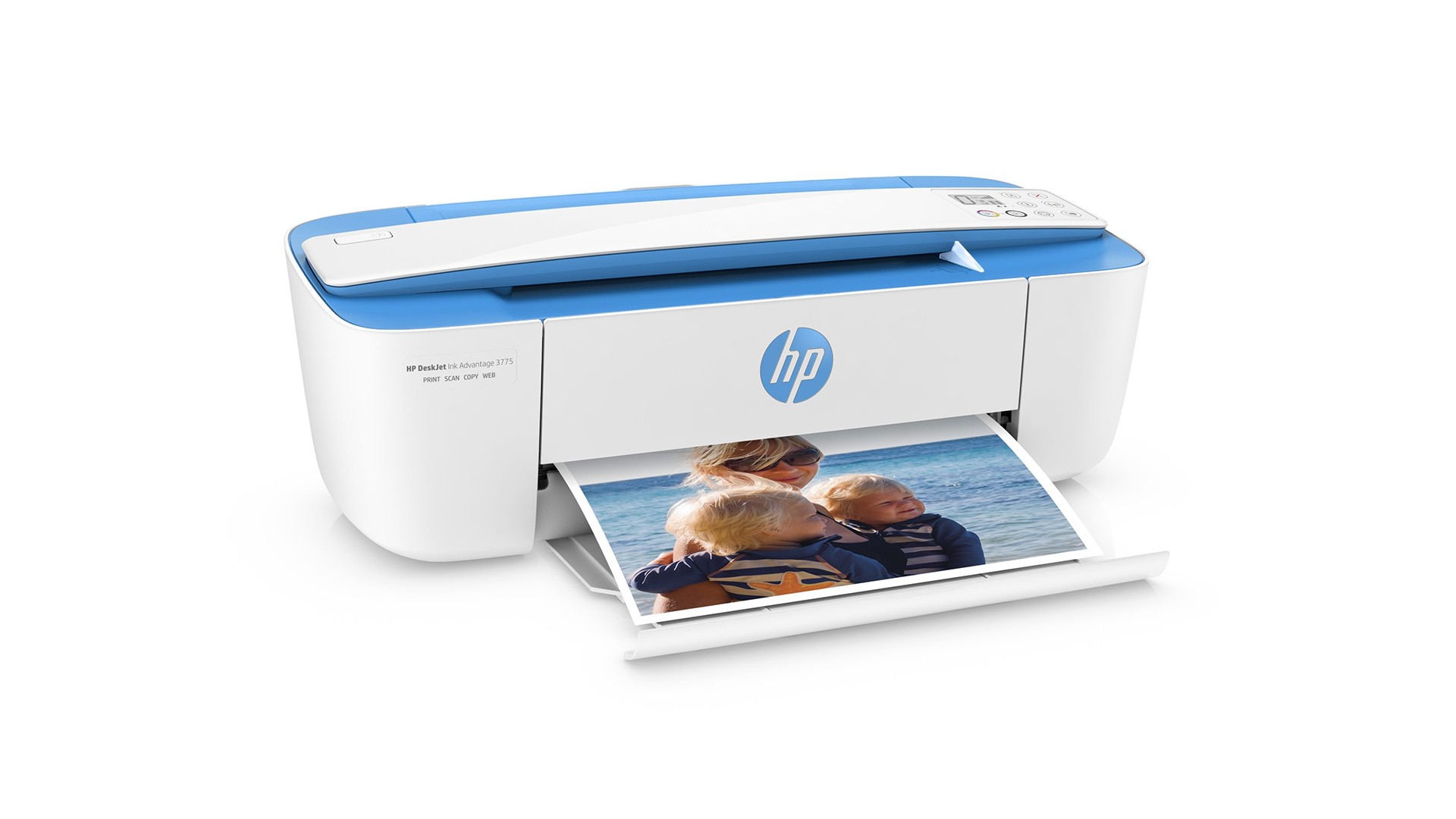 Buy A Printer, Get Credits with HP and PayMaya’s Christmas Promo