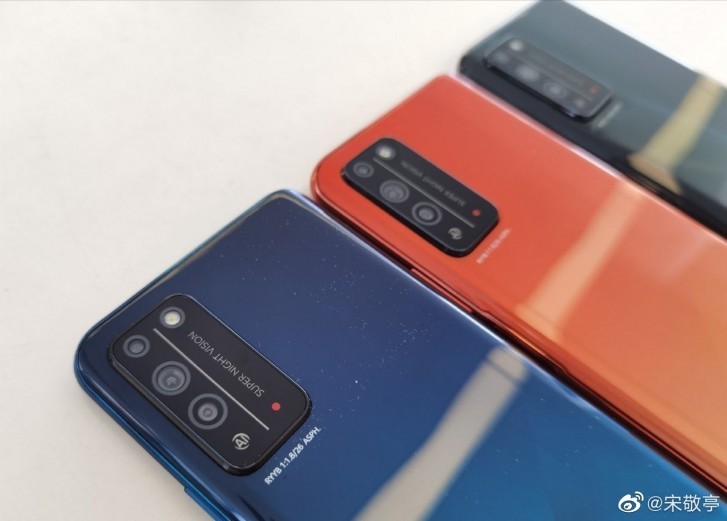 A “Super Night Vision” Camera is its main feature

HONOR is set to unveil the successor to the HONOR 9X on May 20 with the HONOR 10X. Ahead of its launch, images of the phone surfaced, confirming color options and possible camera setup. 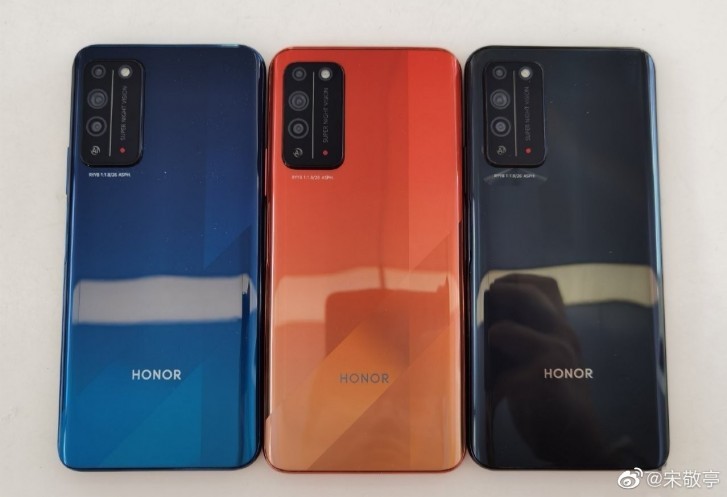 Based on the leaked photos, the HONOR 10X will have an interesting finish for the blue and orange colors, along with a rectangle module housing three cameras. The RYYB and Super Night Vision on the back panel confirm that the HONOR 10X will use a 40-megapixel IMX600y RYYB sensor for the main camera.

Accompanying it is an 8-megapixel ultra-wide-angle camera and a 2-megapixel macro camera. Powering the HONOR 10X is a Kirin 820 5G processor paired with 6GB RAM and 64GB/128GB internal storage.

As for rumored specs, the HONOR 10X will reportedly retain its predecessor’s pop-up front camera and will have a side-mounted fingerprint scanner, 6.63-inch LCD display, and a 4300mAh battery with 22.5w wired charging.

Like its predecessor, there will be a Pro version, which is rumored to have a 90hz display, a telephoto camera with 5x optical zoom, and 20w wireless charging. 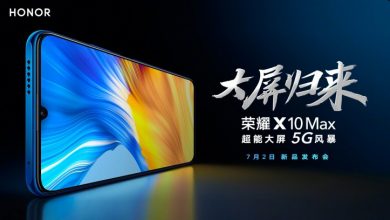 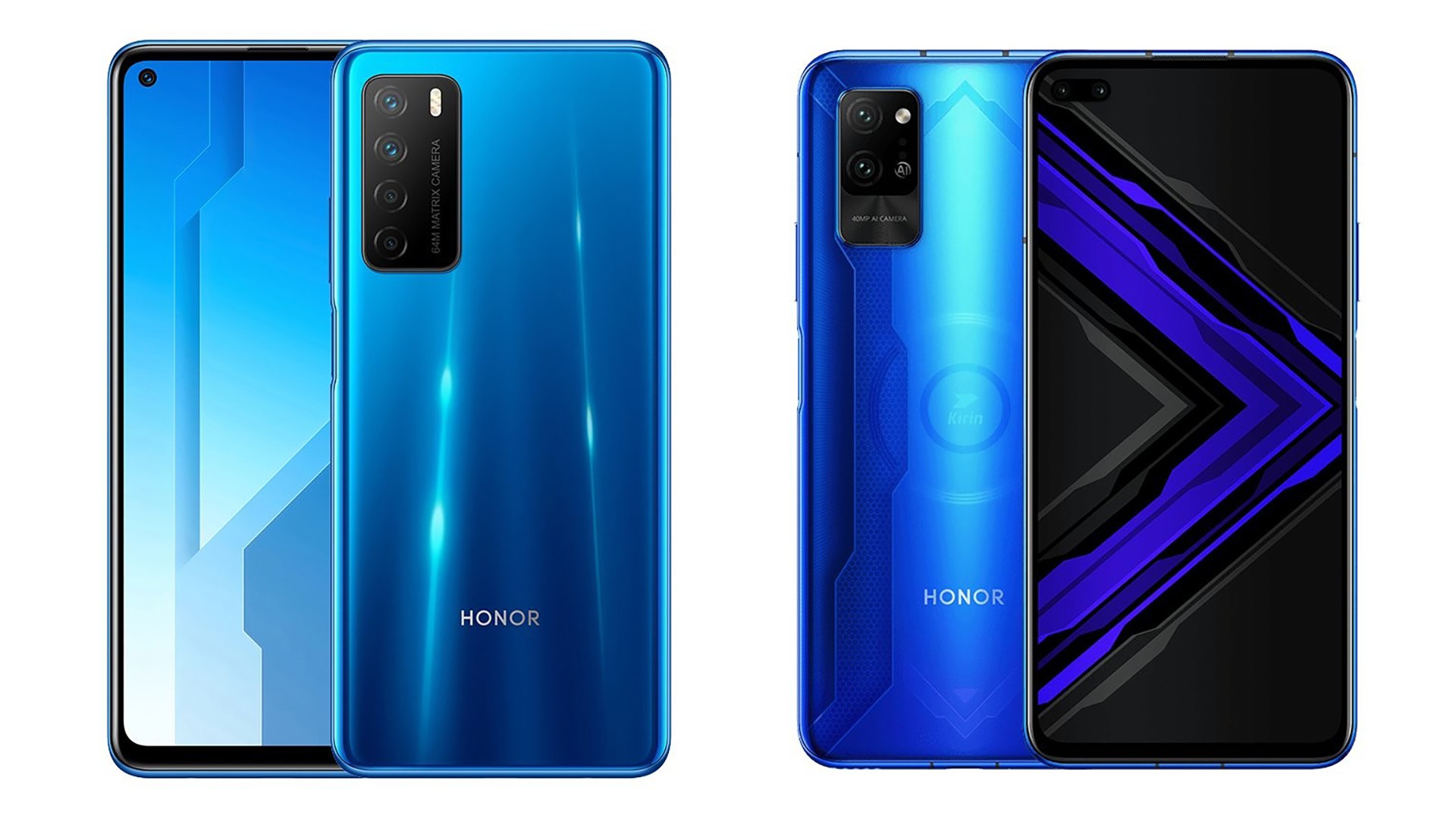 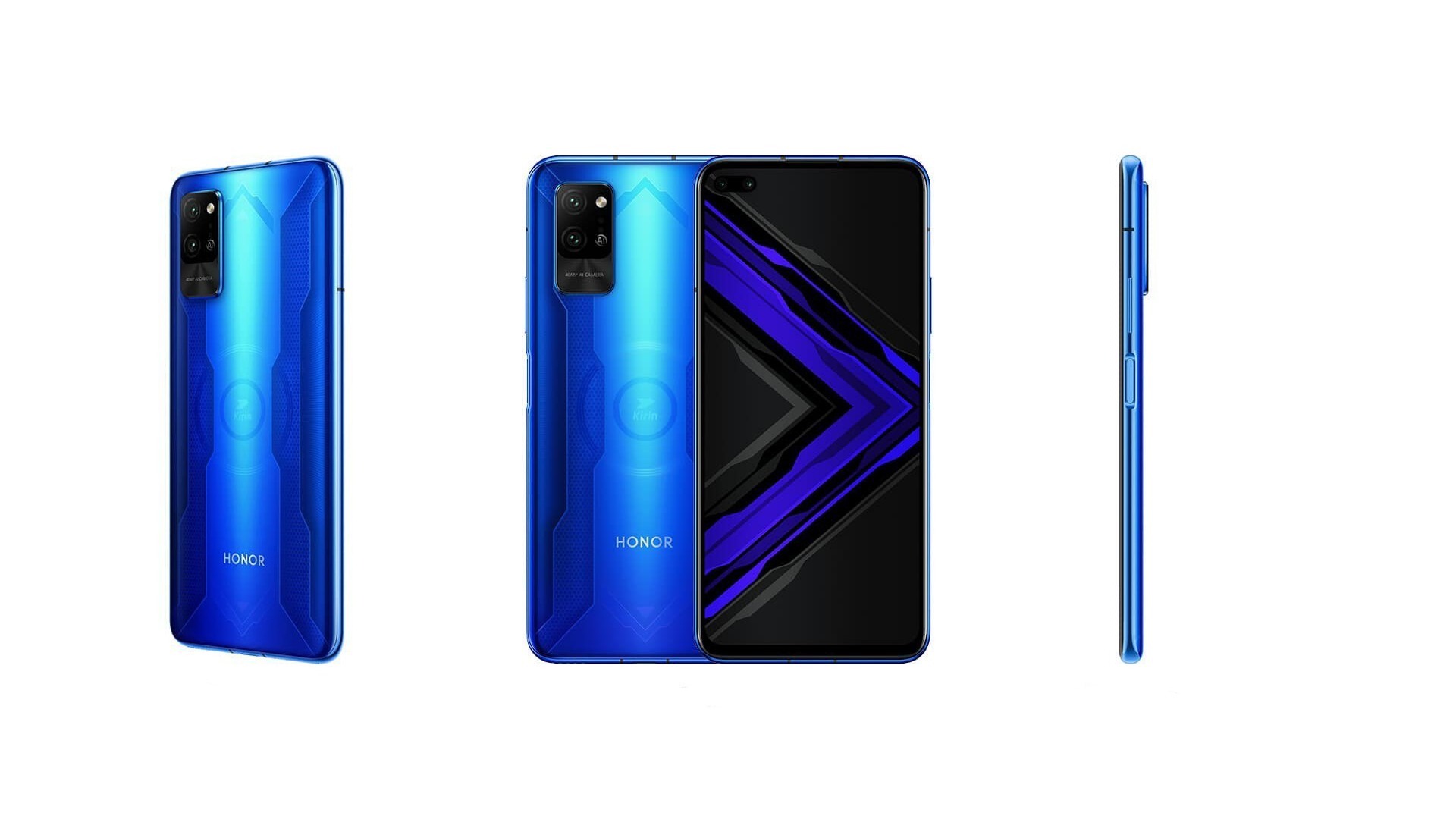