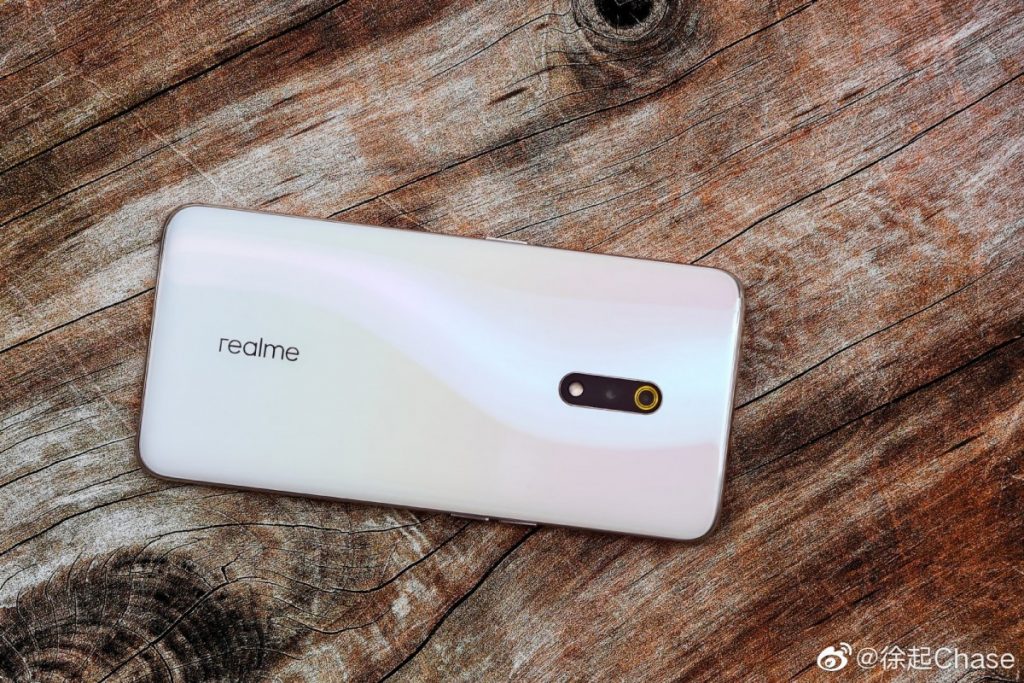 Ahead of its official launch in China on May 15, official posters of the Realme X has surfaced, showcasing the phone’s all-screen display and pop-up module. 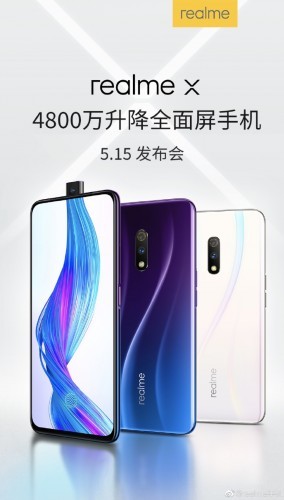 From the official render, you have a dual rear camera setup—consisting of a 48-megapixel main camera and 5-megapixel depth sensor—along with an in-display fingerprint scanner. The display is a 6.5-inch Full HD+ AMOLED panel, while the pop-up module houses a 16-megapixel camera. There will be two colors: Punk Blue & Steam White. 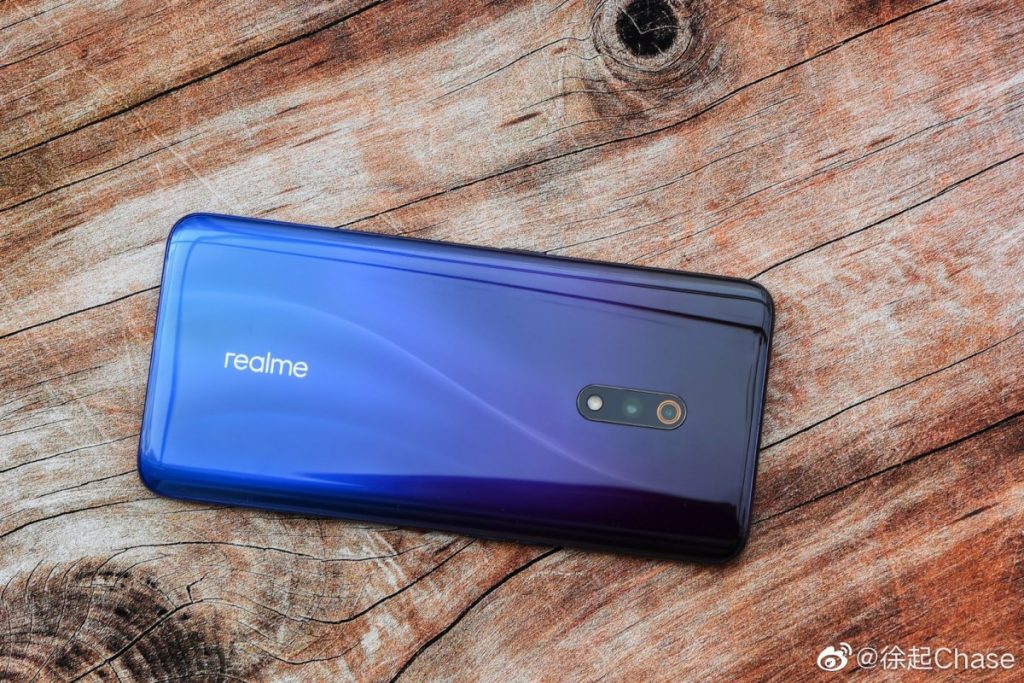 The rest of the specs include a Snapdragon 710 processor, 6GB RAM, 128GB internal storage, 3680mAh battery with VOOC 3.0, Dolby Surround Sound, and support for DC Dimming.