Here are camera samples out of the Honor 10’s camera!

Pinoys are spoilt for choice when it comes to budget flagship devices this year. There’s a veritable glut of phones available from brands like Xiaomi, ASUS and OnePlus that delivers the goods, and are all priced under Php 30K. Adding to the pile is the Honor 10, offered by Huawei’s sub-brand Honor. We’ve already taken the phone for a quick spin when it was launched in the Philippines a few weeks ago, and today we’re going to give you a glimpse of the capabilities of the phone’s dual-camera setup.

The cameras in a nutshell:

If the pairing of the cameras sound familiar, that’s because it’s the same setup that Huawei uses for their P series of phones. The big difference here is that Honor phones don’t get the coveted Leica branding as the more expensive devices of the main brand.

Just like the P20 and the P20 Pro, the Honor 10 also get enhanced AI smarts when it comes to photography. While the phone doesn’t receive the magic-like AI stabilization system that allow the P20 and P20 Pro to take insane low-light shots, it still gets scene recognition, allowing the phone to bump contrast and saturation depending on what you’re shooting. This helped quite a bit in the photos that we took, though some of the outdoor photos where the camera decided that we were shooting greenery looked a little artificial as a result.

As far as low-light performance goes, the Honor 10 managed to capture good detail though it’s no match for the almost magical capabilities of the P20 and P20 Pro’s fabled night mode.

We’re still working on our full review for the phone, so stand by for that.

Vivo to Launch the X21 in the Philippines 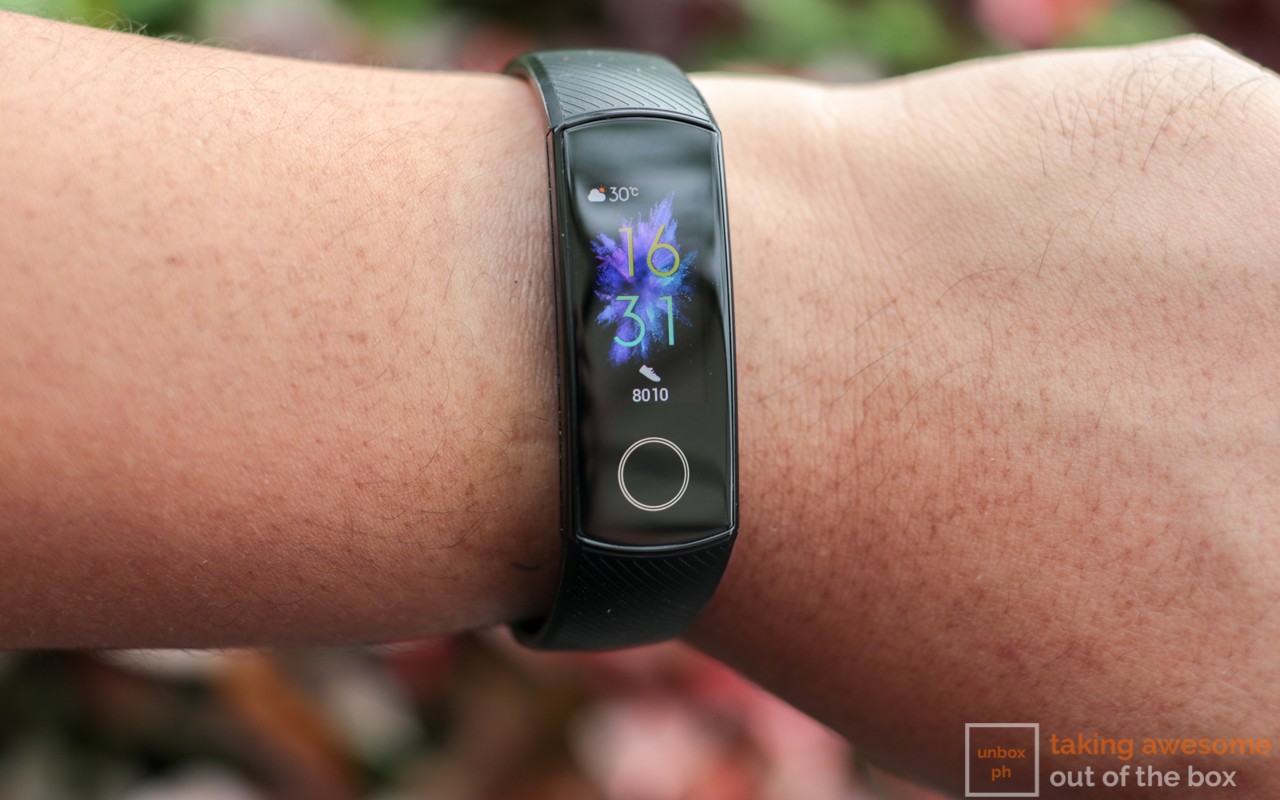 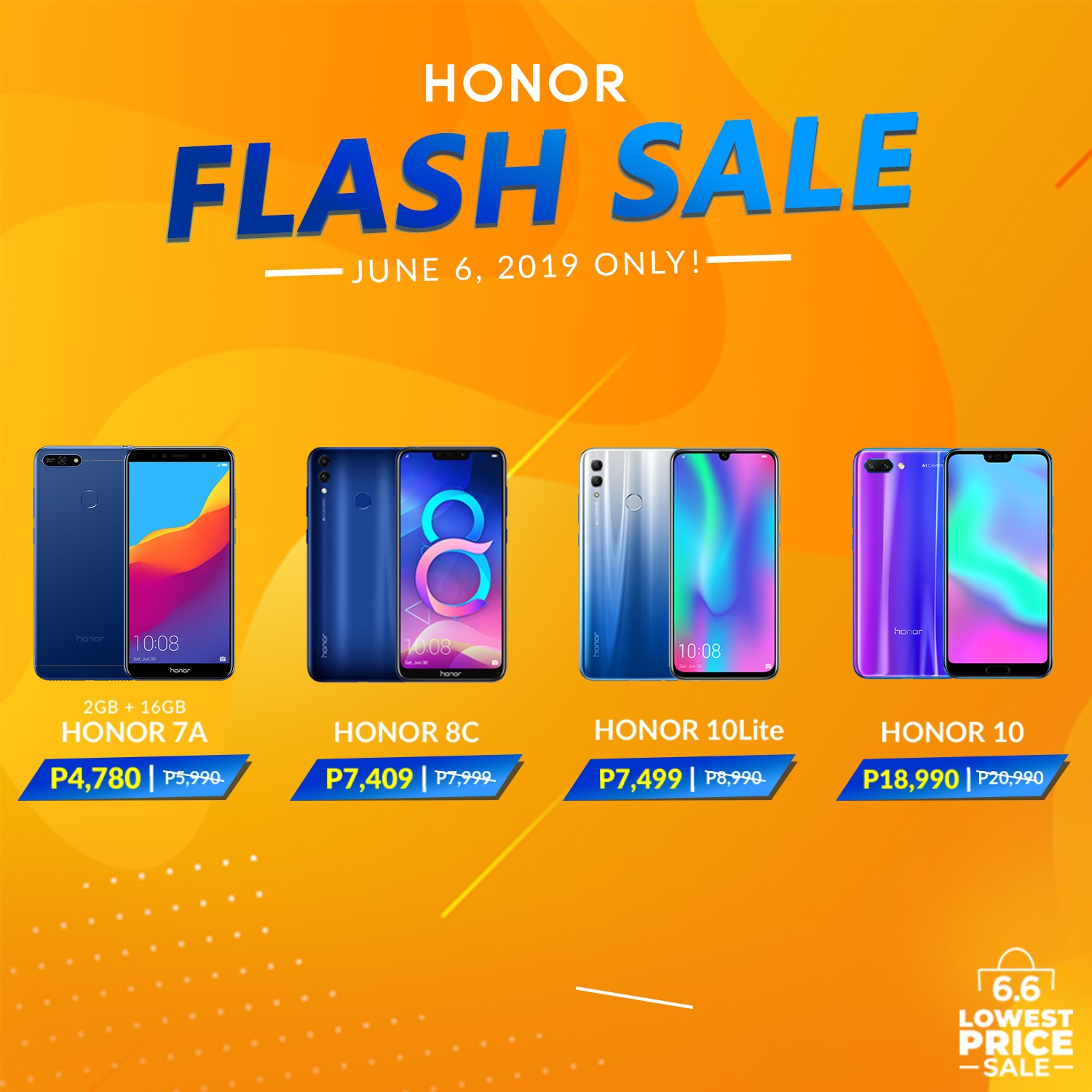 Here are the Honor Deals at Shopee’s 3.3 Sale