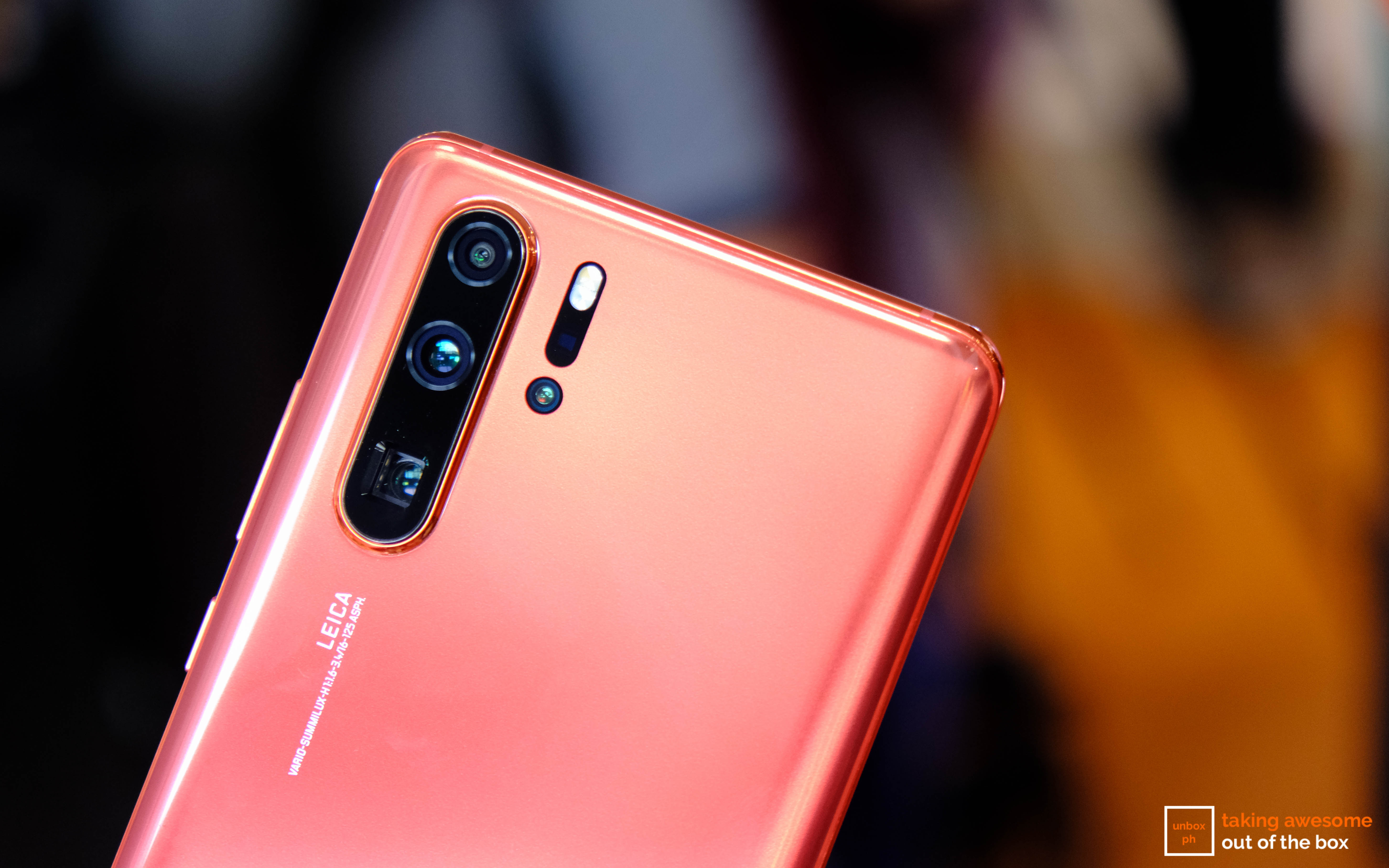 Which is the better solution?

Aside from high-megapixel sensors, the next battlefield for the best phone cameras will involve the telephoto unit. Currently, Huawei and Samsung are working on different approaches with the telephoto camera.

For Huawei’s upcoming P40 Pro, they will up the ante by pulling off a 10x optical zoom module. According to tech analyst Ming-Chi Kuo—best known for nailing most upcoming Apple products—Huawei will be utilizing two mirrors and a prism on the P40 Pro’s 16-megapixel camera to pull off 10x optical zoom at 8-megapixels. The catch? The aperture of the camera will be at F/4.0, which can be a problem should users want to use the telephoto camera in low-light situations.

As for Samsung, they are working on a 48-megapixel telephoto camera for the S11e, S11, and S11+. While it will only have 5x optical zoom, the said module will utilize 4-in-1 pixel binning tech, resulting in better quality photos even at low light thanks to bigger pixels.

Which one has the better telephoto approach? We will have to wait and see the actual phones themselves: Samsung will unveil the Galaxy S11 series on February 18, while Huawei will launch the P40 series on March.

Here’s Your First Look at the Huawei P40 Pro