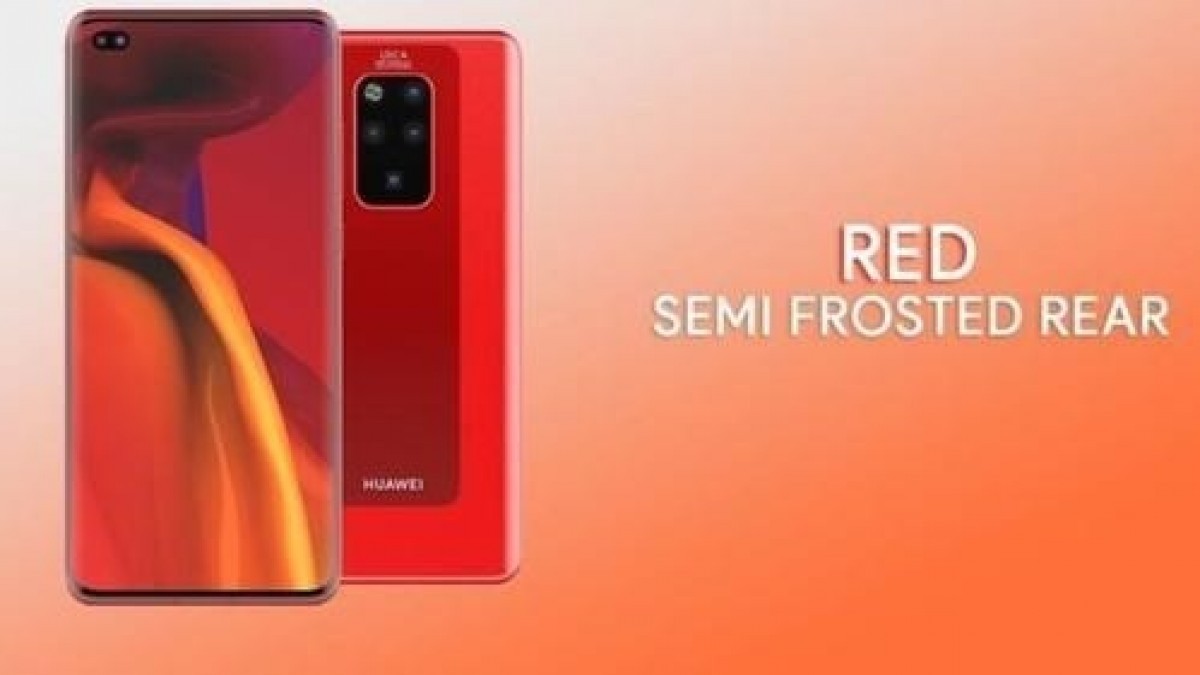 Because two is better than one

There seems to be a lot of people who don't know how big the gap is. I'll draw a picture to tell you that, in fact, Note10 has no chance of beating Mate30 Pro in terms of camera hardware. pic.twitter.com/f8W2kSTLqk

The two 40-megapixel cameras are different: one uses a 1/1.7-inch sensor while the other uses a bigger 1/1.55-inch sensor.

It is not clear yet what are the functions of both sensors, but this should give us a rough idea of what the upcoming Kirin 985 processor is capable of. Other rumored features include a 4200mAh battery with 55w fast charging and 6.71-inch AMOLED display with a 90hz refresh rate.

Redmi Launching Their Own 64-Megapixel Smartphone This Month