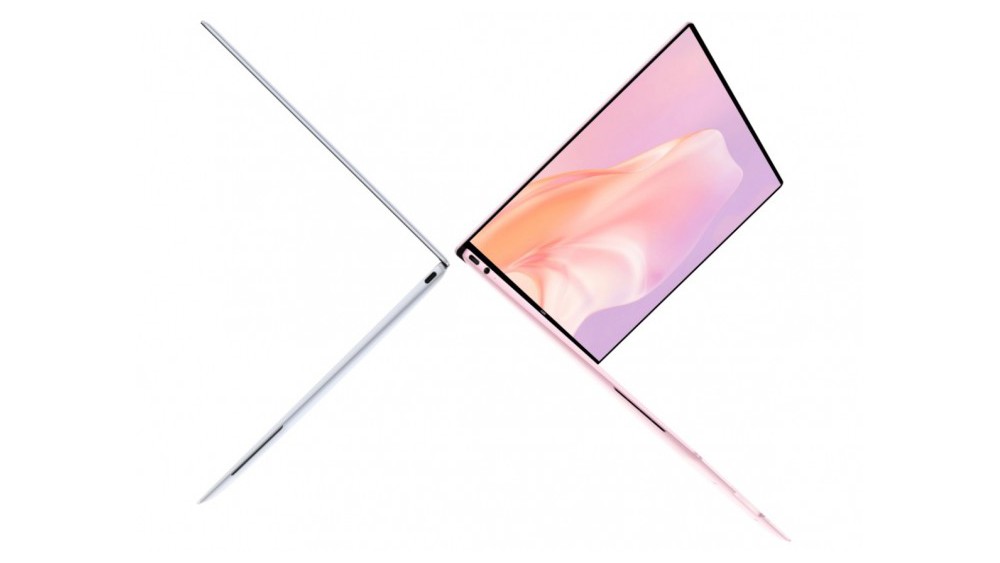 Over at China, Huawei announced a different version of the MateBook X. This version is thinner and lighter than the current MateBook X Pro at 13.6mm and 1kg respectively. Because it is thinner, you are left with two USB-C ports and a headphone jack. You also get a slightly smaller display at 13-inches but retains touchscreen functionality, 3000×2000 resolution, 3:2 aspect ratio, and 100% sRGB. The battery is also smaller at 46wHr. 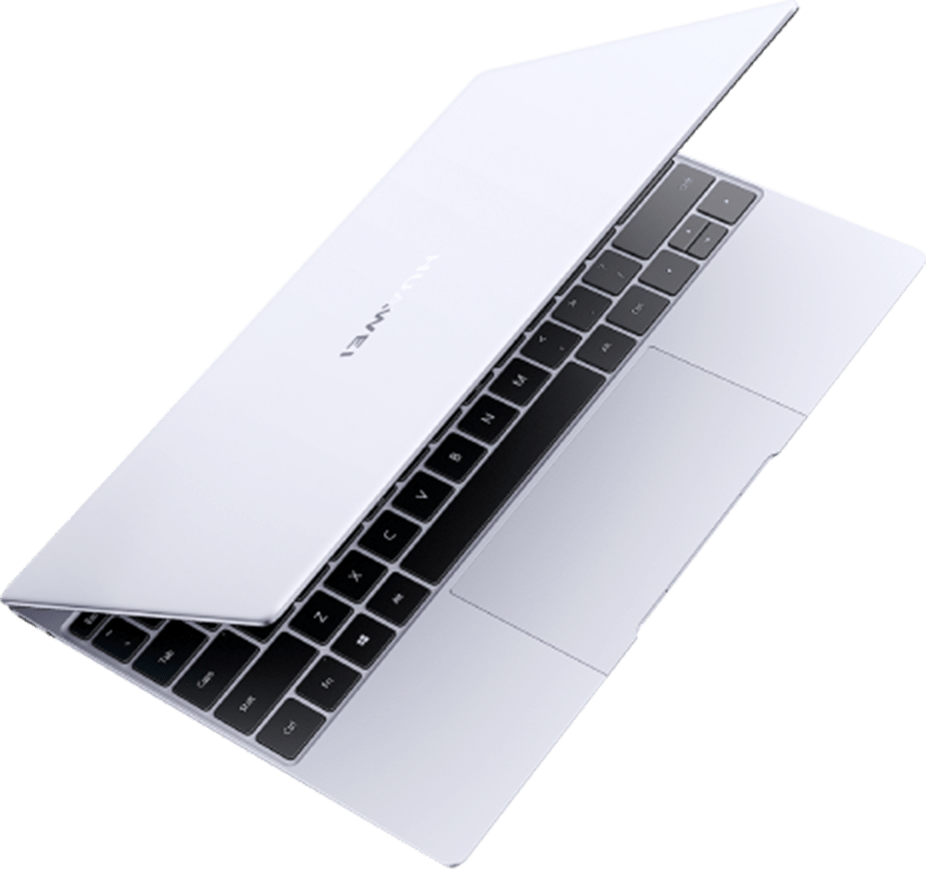 While it has the same internal options—Core i5-10210U or Core i7-10510U CPUs, 8GB/16GB LPDDR3 memory, and 512GB of PCIe SSD—the biggest change here is the trackpad. It is bigger and is pressure sensitive with haptic feedback for a uniformed clicking experience.

All three variants will be available in China on August 24. 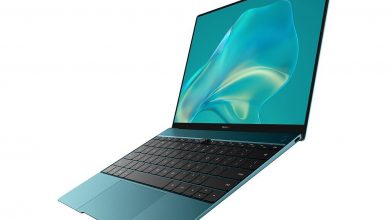