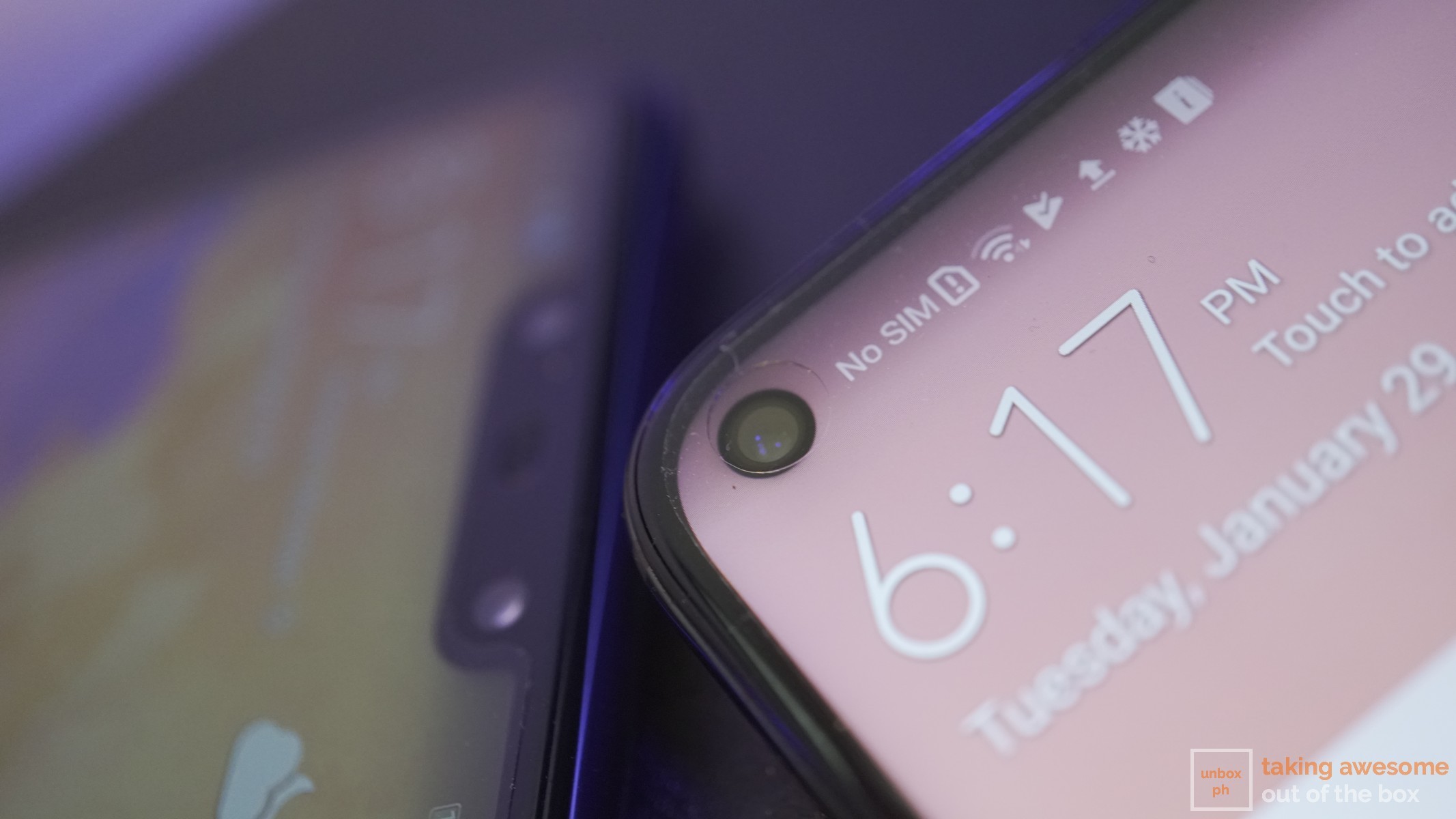 Huawei’s Nova 4 is a hot topic as it is one of the few phones that come with a hole punch display. While we are currently reviewing a unit, Huawei has publicly stated that they are not bringing the Nova 4 to the Philippines—for now.

Given Huawei’s statement, there are two possible scenarios: either Huawei changes their mind and make the Nova 4 available in the Philippines, or introduce a different Nova 4 variant to the country.

The latter appears to be plausible, as reports of a P30 Lite have surfaced. 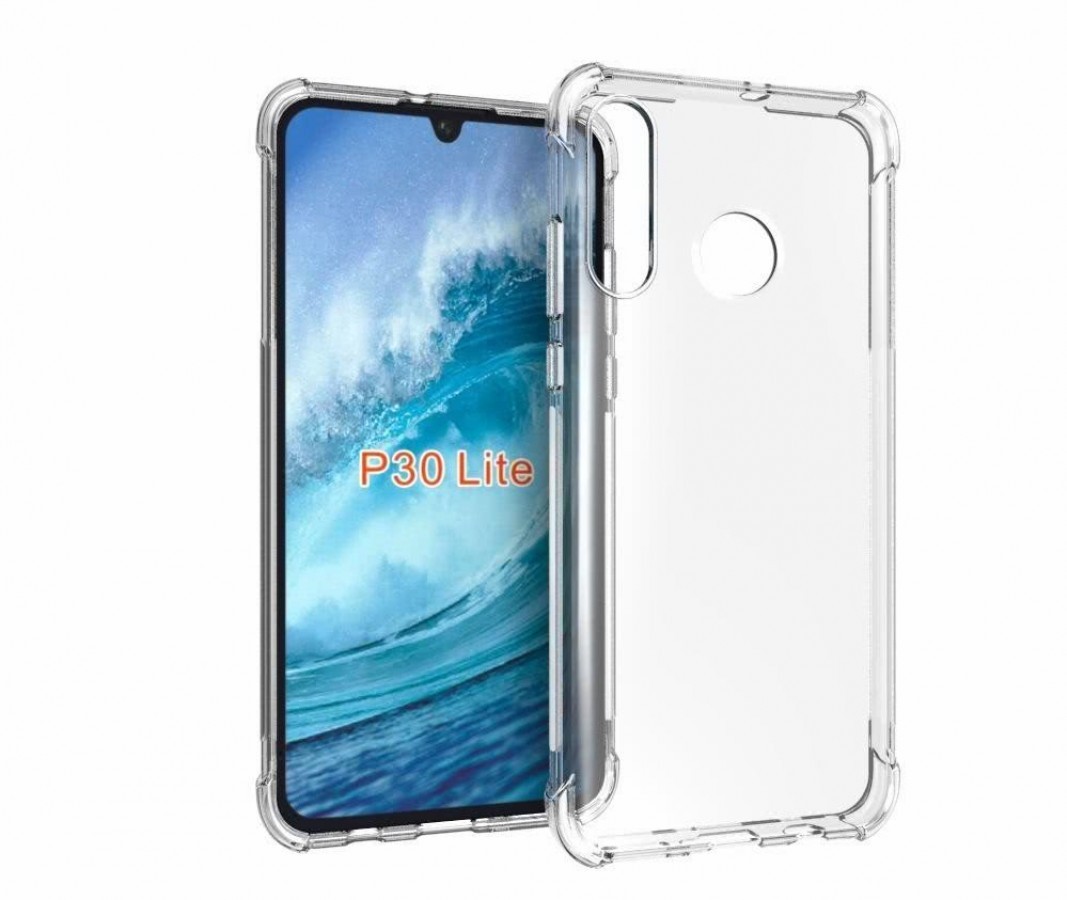 Case renders confirm that there will be a headphone jack and a large hole in the back to house the triple rear camera module—reported to consist of a 20-megapixel + 16-megapixel + 2-megapixel configuration.

Like all of Huawei’s “Lite” models, expect the P30 Lite/Nova 4e to be unveiled a few weeks before the launch of the P30 series.

The Xiaomi Redmi Go Makes its Debut in the Philippines