Another Solid Offer from Lenovo Under Php8,000

Lenovo’s definitely on the right track when it comes to their most recent product releases. The Lenovo A7000 was a smash hit here in the Philippines as it flew off virtual shelves when it was put on sale on Lazada. A good step up from that model is the Lenovo K3 Note. The K3 Note packs a full HD display, 16GB internal storage, and a 1.7GHz 64-bit Octa-core Mediatek Processor as compared to the Lenovo A7000‘s HD display, 8GB internal storage, and 1.5GHz Octa-core Mediatek Processor. The price difference between the two is also quite small as the Lenovo A7000 goes for around Php7,500 while the Lenovo K3 Note sells for Php7,990.

We used the Lenovo K3 Note as our daily driver for the last few weeks and we’d like to share our review. To kick things off though here are the complete specifications for your perusal.

As you can see, it’s a very solid spec sheet. Let’s jump right into the review.

Hardware Build and Design: Not Too Flattering, Kinda Generic

Lenovo was very practical when it came to the design of the Lenovo K3 Note. It has a “boxy” feel to it mainly due to the angular design. The edges aren’t sharp that they would make the phone uncomfortable when gripped. The back plate is made of plastic with a nice matte finish. It’s smooth to the touch but it doesn’t feel premium and durable.

At the top we have the micro USB port for charging and data transfer (we prefer they keep the port at the bottom) and the headphone jack. On the right side we have the volume rocker and the power/sleep button, both with metallic finishes. At the back we have the Lenovo logo, the 13MP megapixel camera with dual LED flash, and the external speakers.

The back plate is removable and underneath it are the slots for the 3,000mAh battery, micro SD card, and the 2 micro SIM cards.

Over-all the phone is very easy to handle. It has nice grip, easy on the palm, and decent on the eyes. If you want it to scream a little more you might want to get a different color. The unit we have had a white back plate but it does come in different colors including a very loud yellow.

The 5.5-inch Full HD display of the Lenovo K3 Note was a pleasant surprise for us. At this price point we were expecting it to be substandard but we were more than satisfied with it after several weeks of use. Color reproduction is good and the saturation levels are just right. Viewing angles are decent as well. Perhaps our only issue with the display is the brightness. We struggled a lot when it was under direct harsh sunlight. We needed to find shelter to be able to properly read our messages on the phone.

With the risk of sounding like Rexona, we have to say that the Lenovo K3 Note will rarely let anyone down. It’s pretty solid when it comes to performance. There’s lag every now and then but you can actually almost get rid of it by switching to a third party launcher like Nova 7.

Gaming it on the Lenovo K3 Note was also a great experience. We loaded a variety of titles on it from the usual Clash of Clans to the more demanding Marvel Future Fight. On MFF, the game was smooth at mid settings but it started to slow down when we set it to high.

There was a noticeable delay when it came to multi-tasking and loading more intensive applications though and we think that’s mainly due to the 2GB of RAM. Sad to say we’ve been spoiled already by the 3GB/4GB RAM devices that have launched as of late.

Perhaps our biggest gripe with the Lenovo K3 Note has nothing to do with actual performance but with how the default messaging and contacts applications work. For some strange reason the messenger(SMS) app won’t reconcile numbers that don’t have the “+63” at the start versus the ones that go directly to “091”. For example, the phone number of ROGER CRUZ is “0918 777 77 77” on my Contacts app. If he sends me a message or calls me, it will appear on my phone as “+63918 777 77 77” and not as “ROGER CRUZ”. Medyo hassle, hehe.

Camera is actually good BUT for some reason focusing and start-up are slow. Lowlight shots are what you usually get with phones at this price range but we were really happy with the outcome of the shots we got in good light, especially with macro shots.

Here are some samples:

Battery life for the Lenovo K3 Note was definitely above average. As per our tests we consistently got anywhere from 4.5 to 5.5 Screen On Time. This is with Brightness on automatic and data usually turned on.

So what’s our verdict? For Php7,990 the Lenovo K3 Note is a practical choice for anyone. You can give it more personality and flare by picking the more loud colors like yellow but at the end of the day it will deliver on everything that you would need from a workhorse smartphone. Just make sure you either flash it or shift to a third party launcher.

You can get the Lenovo K3 Note online at Widget City for Php7,990. 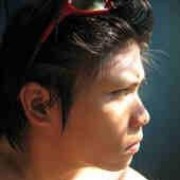 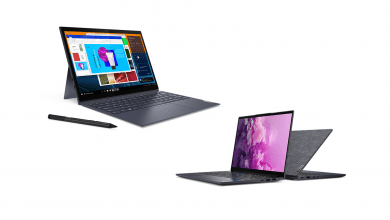 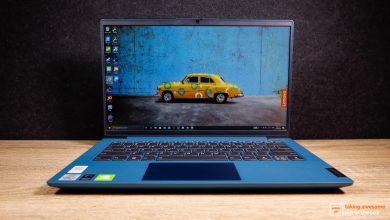 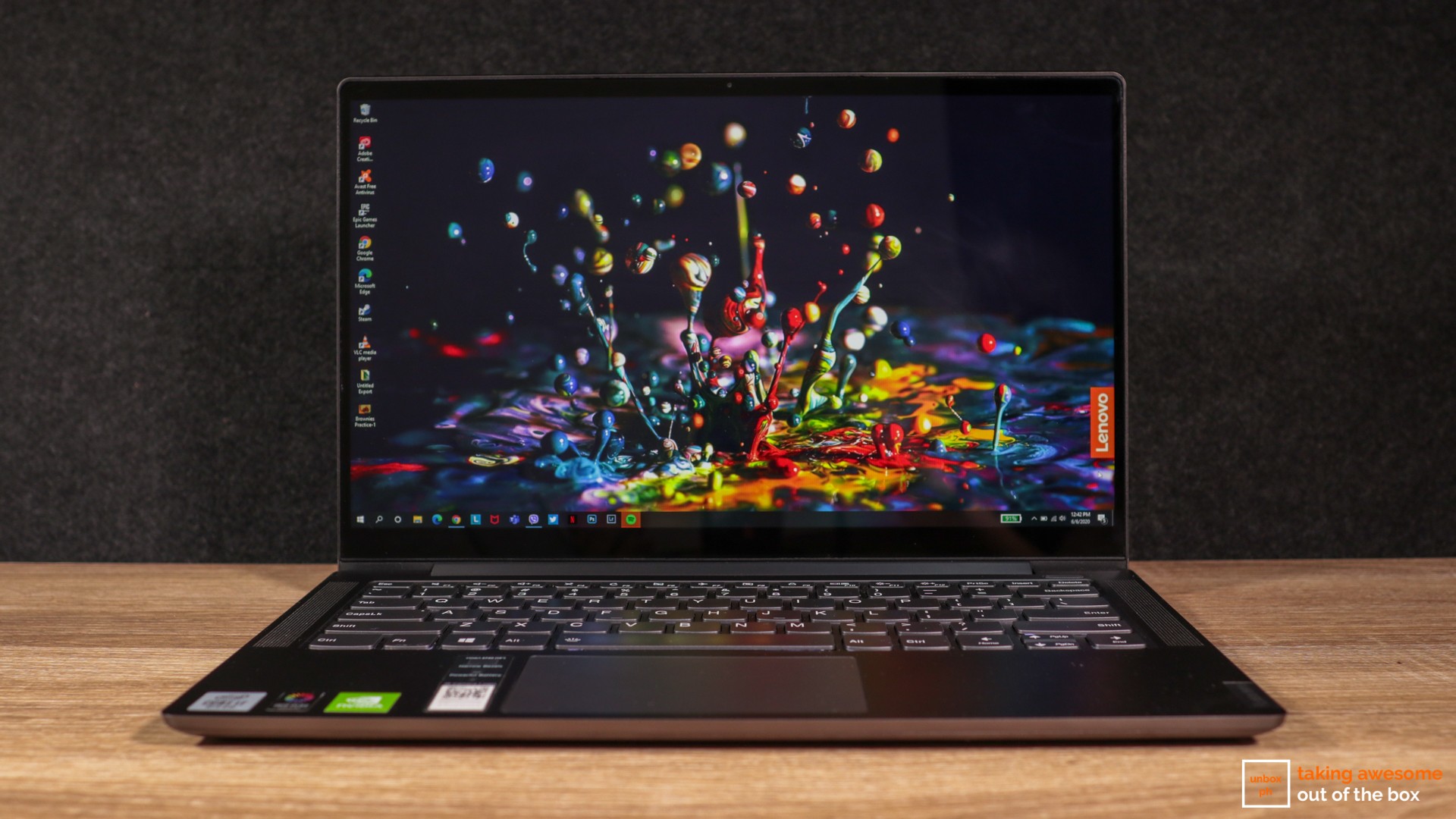 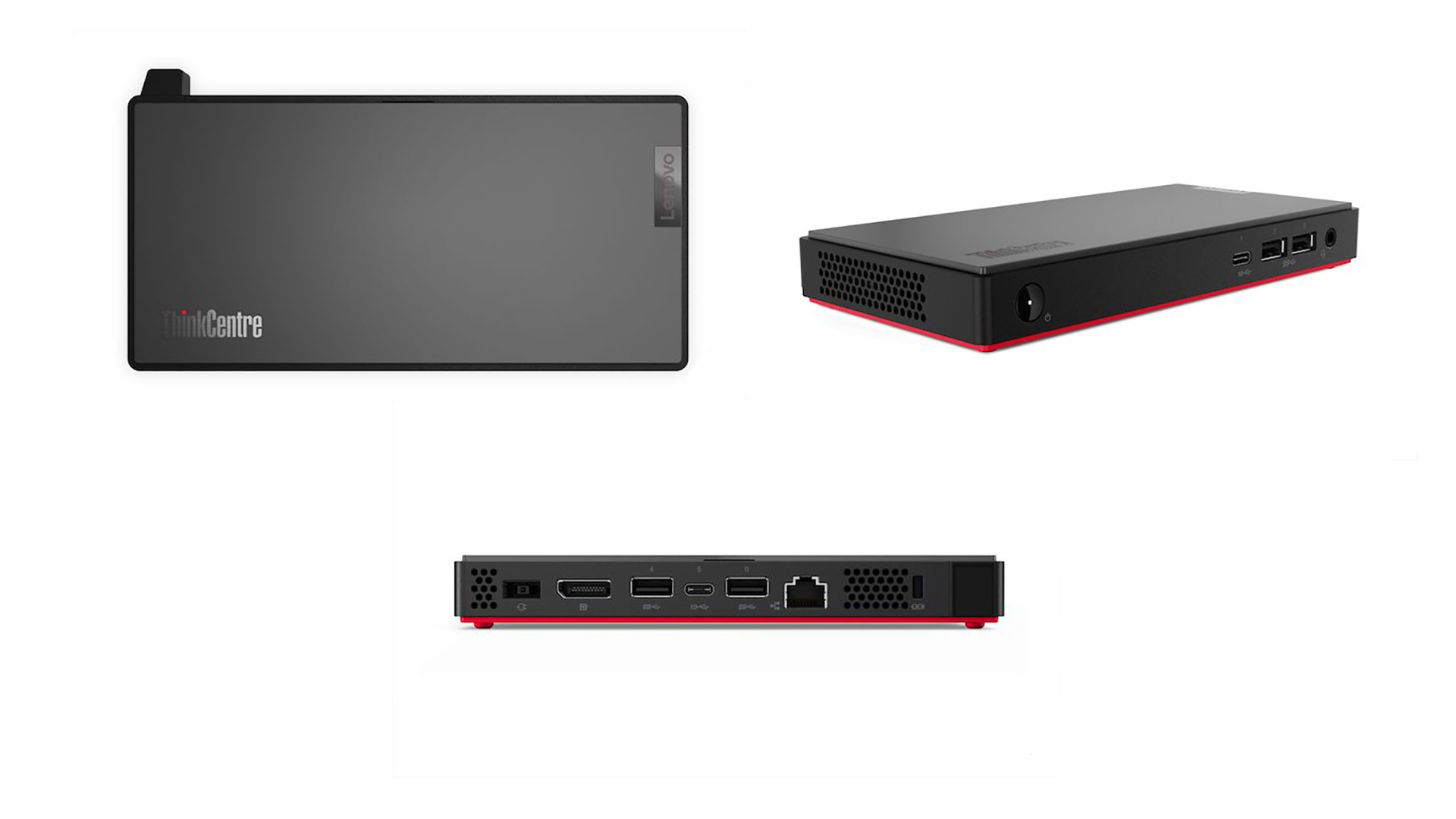