While we wait for LG’s official unveiling of the G8 ThinQ at MWC 2019, the Korean giant just confirmed that its upcoming flagship will have a Time of Flight (ToF) camera to accompany its front camera. 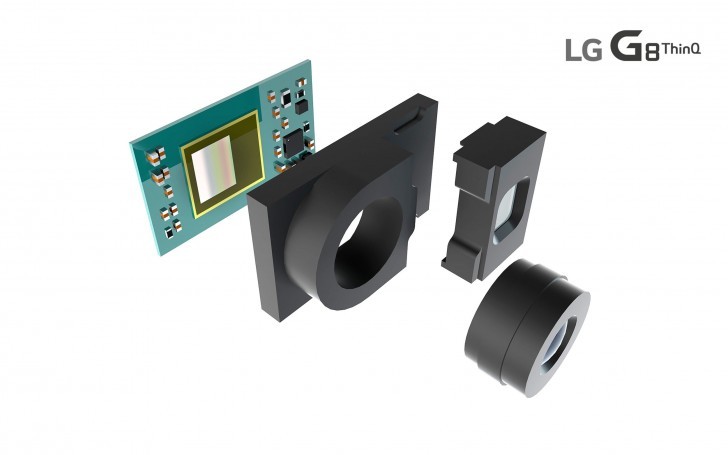 The module, which is developed by Infineon, is said to deliver measurements by capturing infrared light, reflected from the face. As a result, the ToF camera should help in better facial biometrics and VR applications, and also help in improving power efficiency since its features reduce the workload on the processor.

Infineon is a German-based company known for its sensor solutions. Its products are used in automotive, power management and digital security applications.

Aside from the ToF front camera, the G8 ThinQ is rumored to have off-screen gestures—which makes sense given the capabilities of the ToF camera.

Smart's FindHer Mini-series Will Give You All The Feels