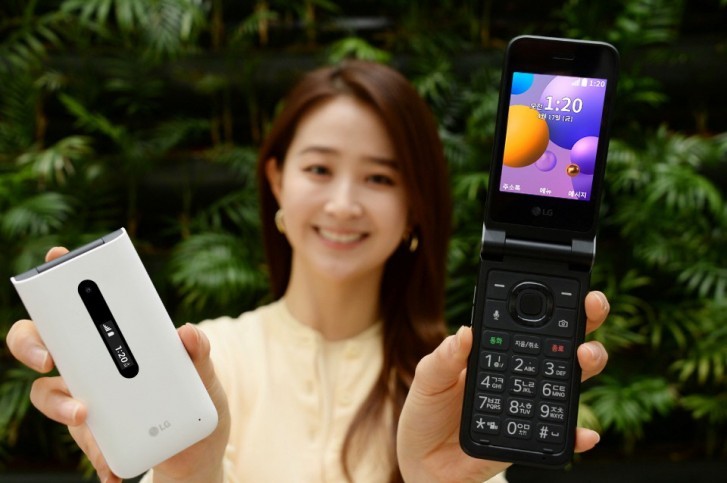 Flip phone out of nowhere

LG has released a flip-phone of their own out of nowhere. And no, this isn’t their equivalent to Samsung’s Galaxy Flip Z – it’s actually and old-school flip phone popularized during the aughts.

The flip phone has a 2.8-inch QVGA primary screen a 0.9-inch monochrome panel for notifications for texts and calls. There’s a 2-megapixel primary camera here, and LG has included an AI voice service as well as a quick-dial button on the back. 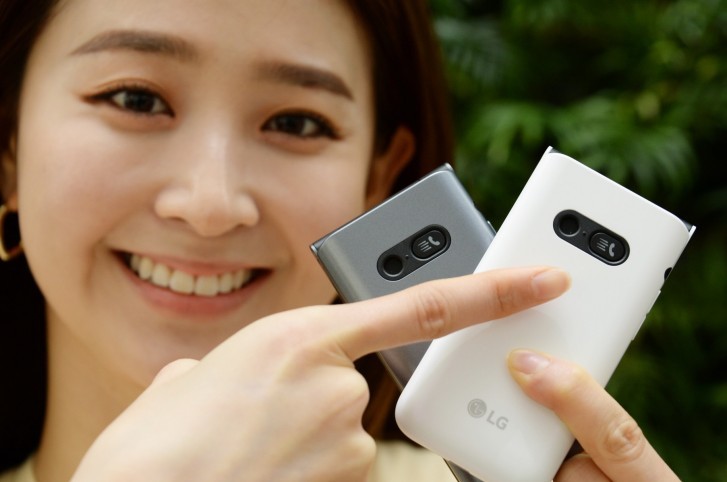 This is a relatively simple feature phone though, despite being powered by Snapdragon 210 SoC paired with 1GB of RAM and 8GB of onboard storage.

The OnePlus 8 Pro is No Longer a Flagship Killer