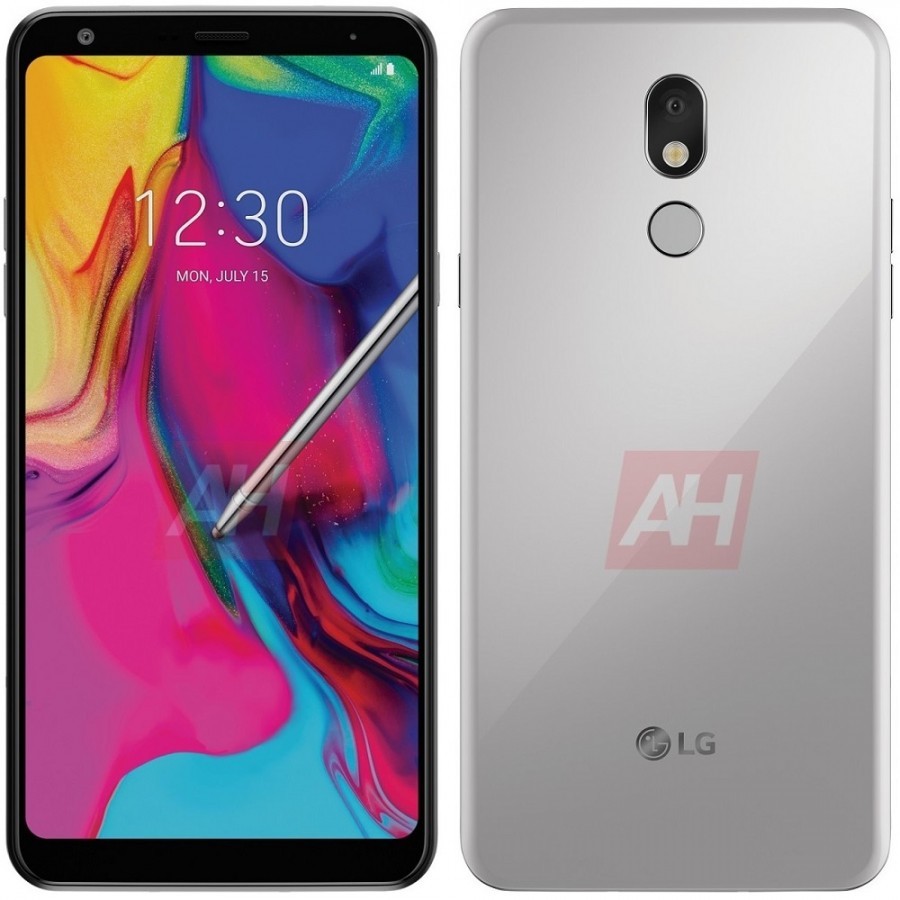 Ahead of its official launch, renders of LG’s stylus-sporting Stylo 5 have surfaced. Based on the renders, the Stylo 5 looks visually similar to last year’s Stylo 4—save for an updated camera bump at the back.

The Stylo 5 is reported to have a headphone jack and USB-C, and we expect its internals to be an upgrade from the Stylo 4—that one came with a Snapdragon 450 processor, 6.2-inch Full HD+ display, 2GB RAM, 32GB internal storage, 13-megapixel rear camera, 5-megapixel front camera, and a 3300mAh battery.

The Stylo 5 is expected to launch on July 15. Stay tuned to the site for updates.

MediaPad M6 to Launch Together with the Nova 5 Family