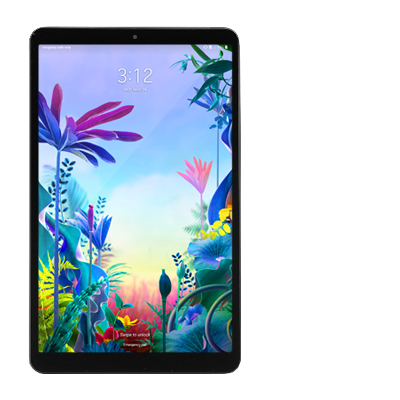 Rumored to be powered by a 2016 flagship processor

Like Samsung and Huawei, LG is not yet giving up on the tablet market as it has plans to launch a new model with the G Pad 5.

The said tablet was spotted by XDA Developers and is said to sport a rather dated Snapdragon 821 processor paired with 4GB RAM and 32GB internal storage. The listing also revealed that it will have a 10.1-inch display with a 16:10 aspect ratio, support for LTE, and a built-in fingerprint scanner.

The listing also reveals that the G Pad 5 has a tag for South Korea, so it is not clear yet if LG plans to sell this tablet outside of Korea.

All iPhone 11 Models Dominate over Most Android Phones in AnTuTu