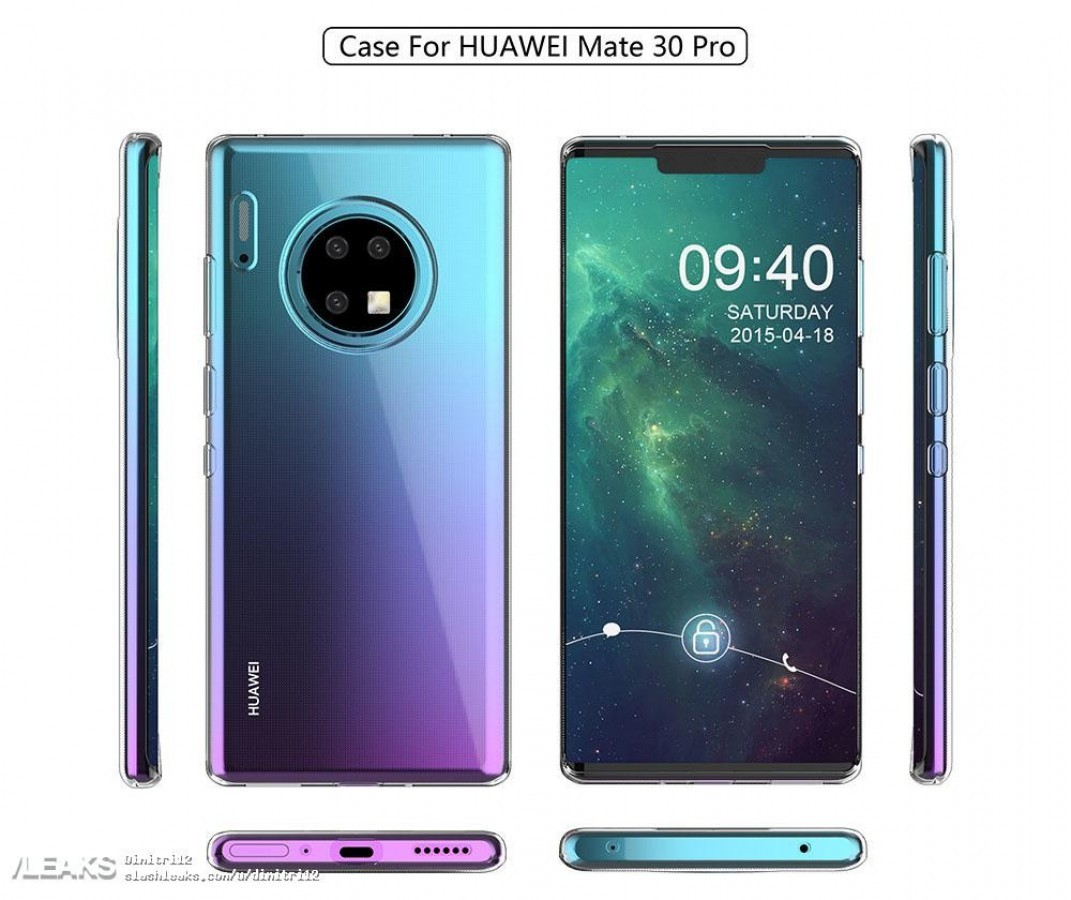 A month earlier than initially expected

Huawei might be making changes with its Mate series launch. While it has typically unveiled the next Mate family every October, Huawei Consumer Business Software President Dr. Wang Chenglu told Russian tech site hi-tech.mail.ru that the Mate 30 and Mate 30 Pro will be unveiled on September 19.

Chenglu also revealed to hi-tech.mail.ru that both phones will use a yet-to-be-announced Kirin 990 processor. Little is known about the said processor, except for reports that it will use TSMC’s 7nm EUV process—the same process used by Samsung’s Exynos 9825. The new manufacturing process makes use of extreme ultraviolet wavelengths to print finer circuits, resulting in better power efficiency. 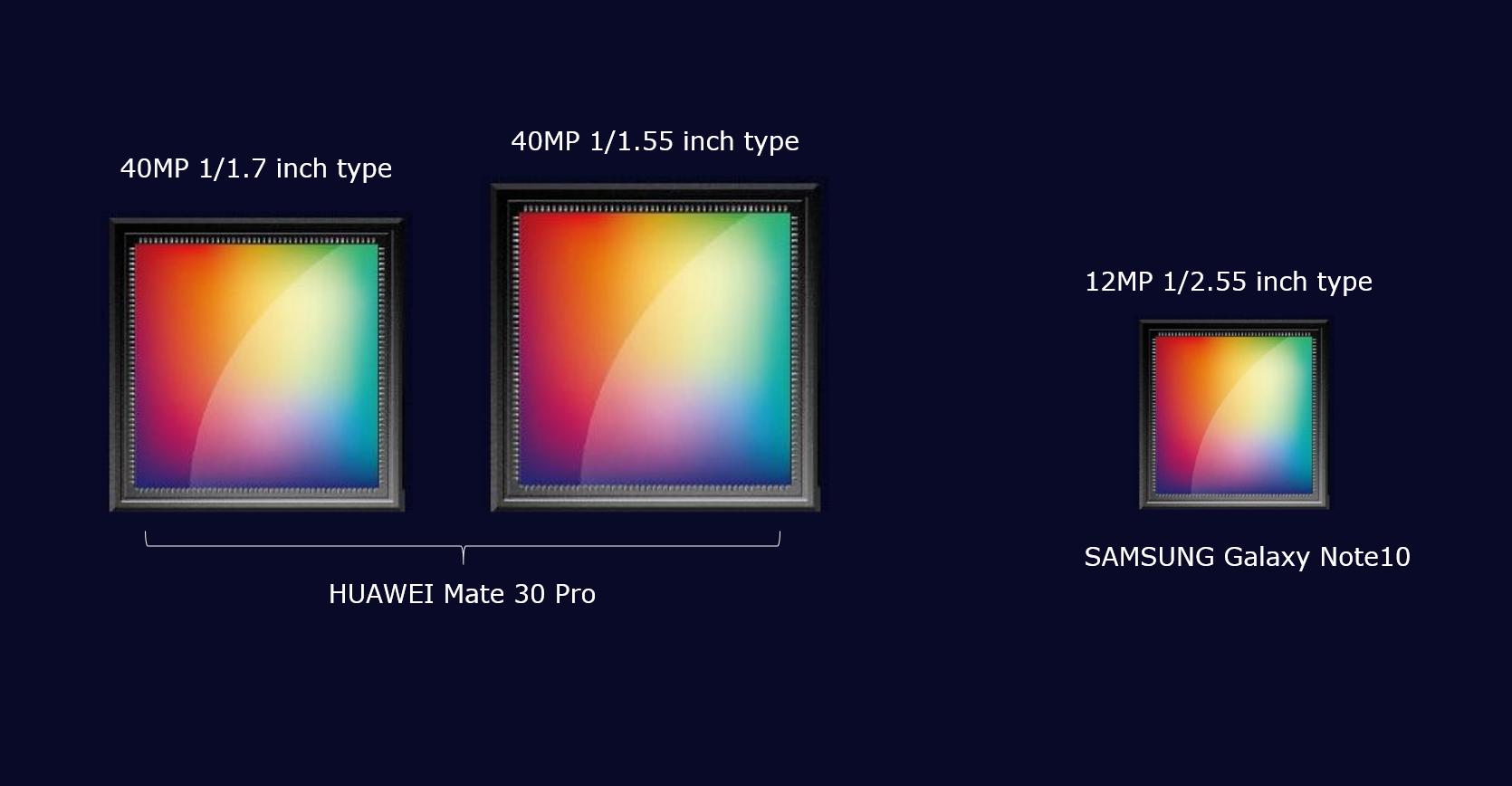 There are still a few details about the Mate 30 Pro, but recent reports confirm that it will use two 40-megapixel sensors sporting different sensor sizes. Another key feature of the Mate 30 Pro is the display: while the Mate 20 Pro’s notch will remain, the Mate 30 Pro is rumored to have a bigger 6.71-inch AMOLED display sporting a 90Hz refresh rate.

Aside from the display and cameras, the Mate 30 Pro is set to trump over the recently-launched Galaxy Note 10+ with a faster 55w SuperCharge solution.

Huawei Nova 5, 5 Pro and Nova 5i Hands-on, First Impressions: Will These Ever Arrive In The PH?