An overclocked Helio P90 or an entirely new SoC?

A few days after Qualcomm announced their gaming-optimized Snapdragon 855+, MediaTek teased that they are working on a new gaming-centric processor called the Helio G90. 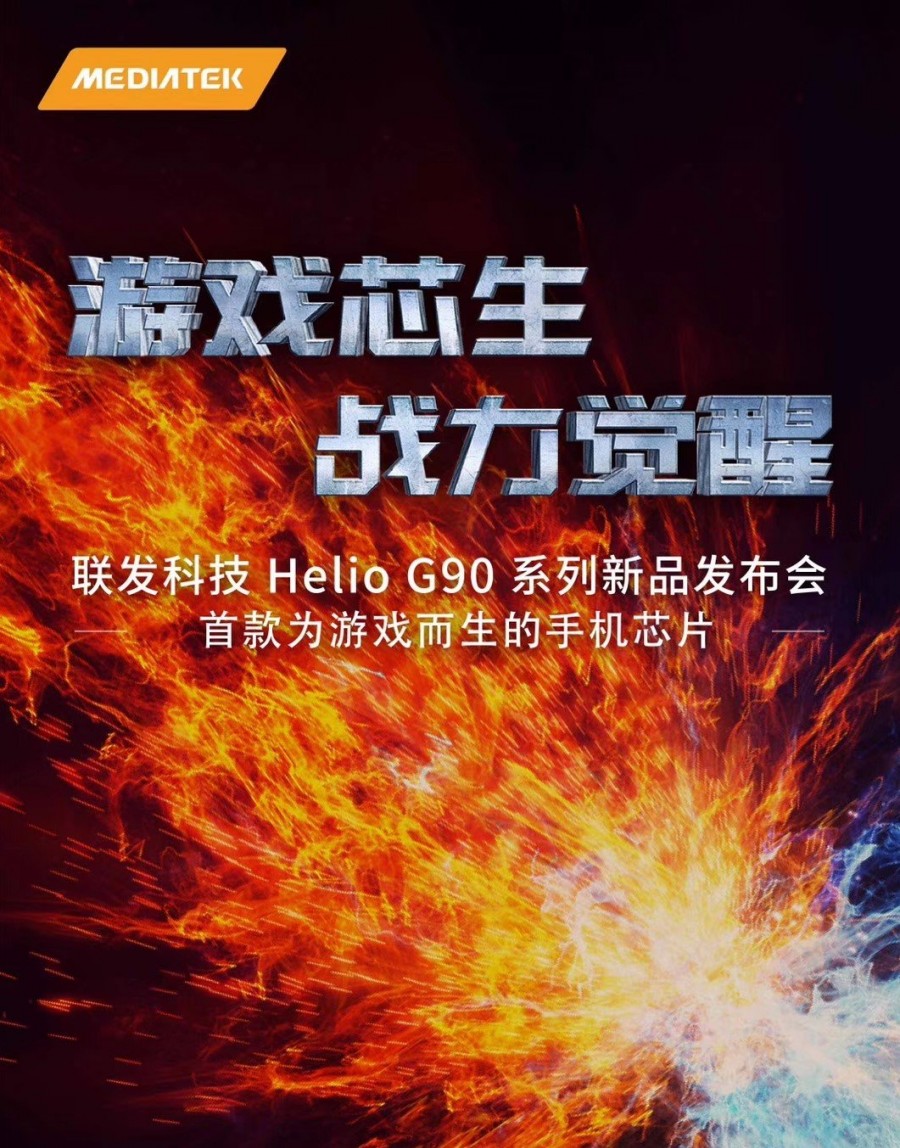 The new processor is MediaTek’s first SoC under the new G line, and aims to offer the best possible gaming performance for upper mid-range smartphones. MediaTek did not detail the specs of the Helio G90, but it is presumed that it will be based on the Helio P90. As a gaming-centric SoC, we expect upgrades such as overclocked CPU cores and possibly a better GPU.

Speaking of GPU, the Helio G90 is a good opportunity for MediaTek to step up—the GPUs it uses for its processors cannot keep up with the Adreno GPUs used on Qualcomm’s Snapdragon processors. Options for MediaTek can include ARM’s Mali-G77 or Imagination’s Furian-based mobile GPUs.

The Helio G90 is set to launch in Shanghai, China on July 30. 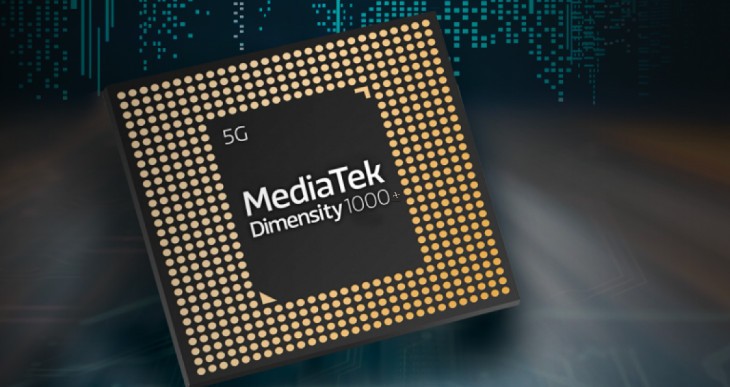 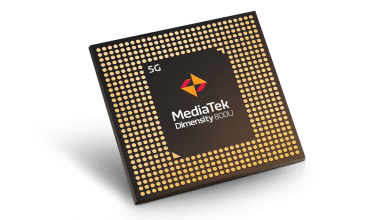 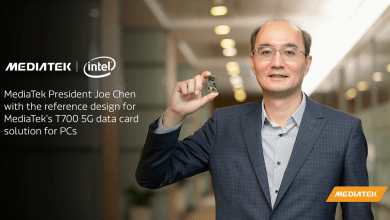 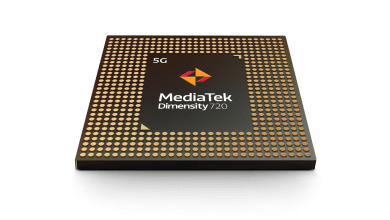