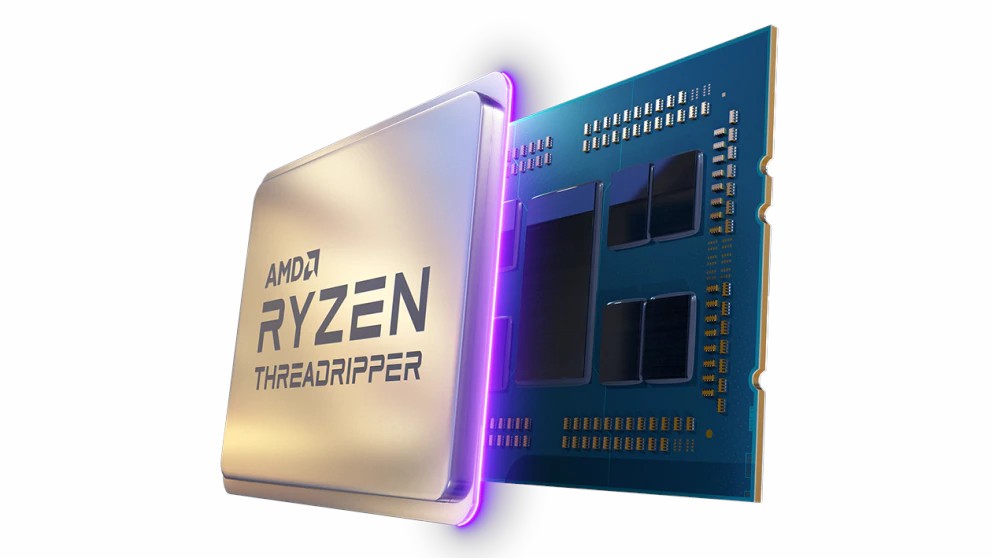 Another win for the red team

AMD just dropped the mic at CES as far as processors are concerned, as the company has unveiled their unbelievably insane Ryzen Threadripper 3990X, the first-ever consumer processor with 64-cores.

That’s 64-cores and 128 threads, which makes it the ultimate desktop processor for the ultimate enthusiast that wants all the freaking’ cores in their PC.

Of course, its price of almost $4000 (or around Php 200K) sounds ridiculous, but for what you’re getting it’s not at all terrible, as most production companies that need multi-core processors for number-crunching work will jump at the chance to buy this. 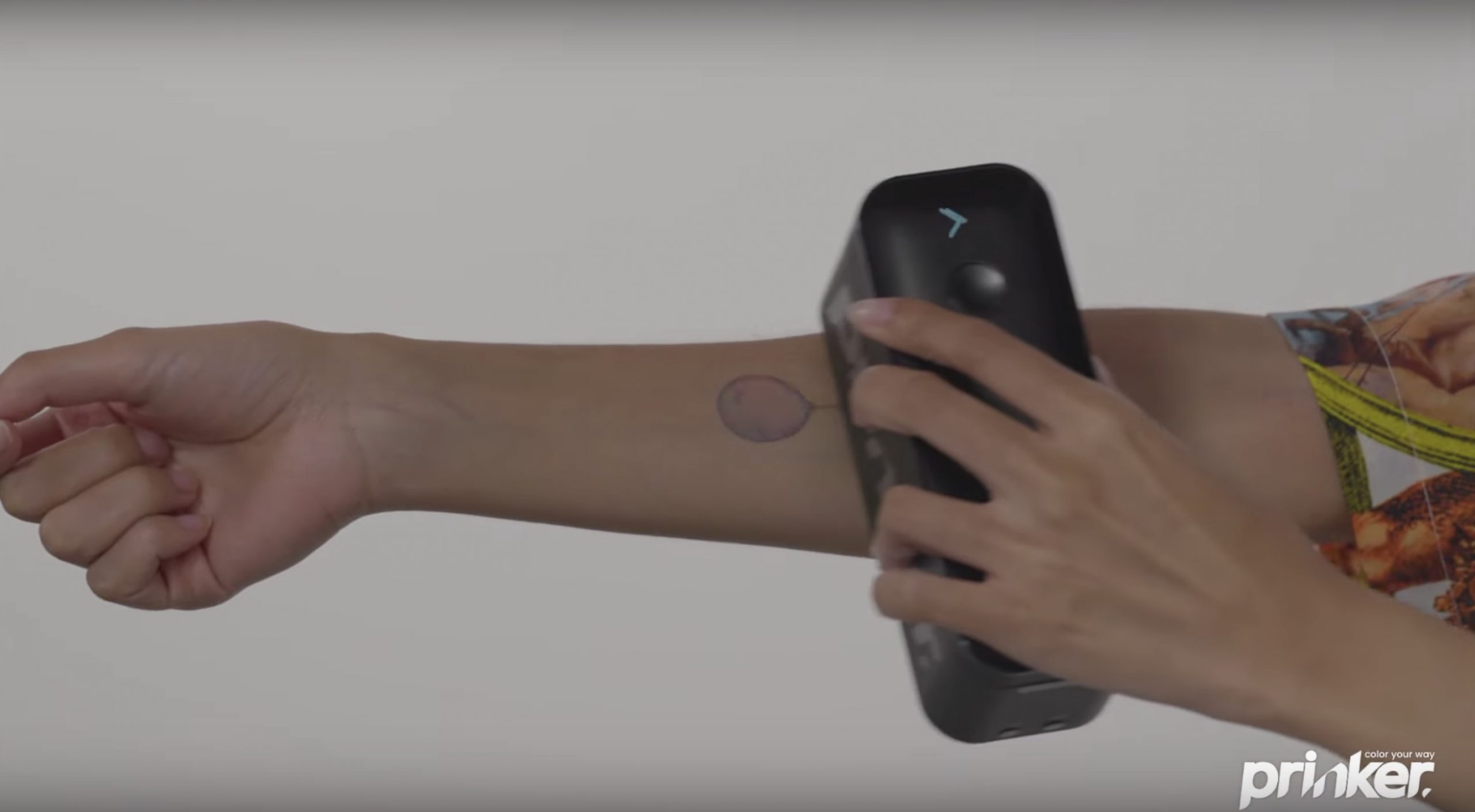 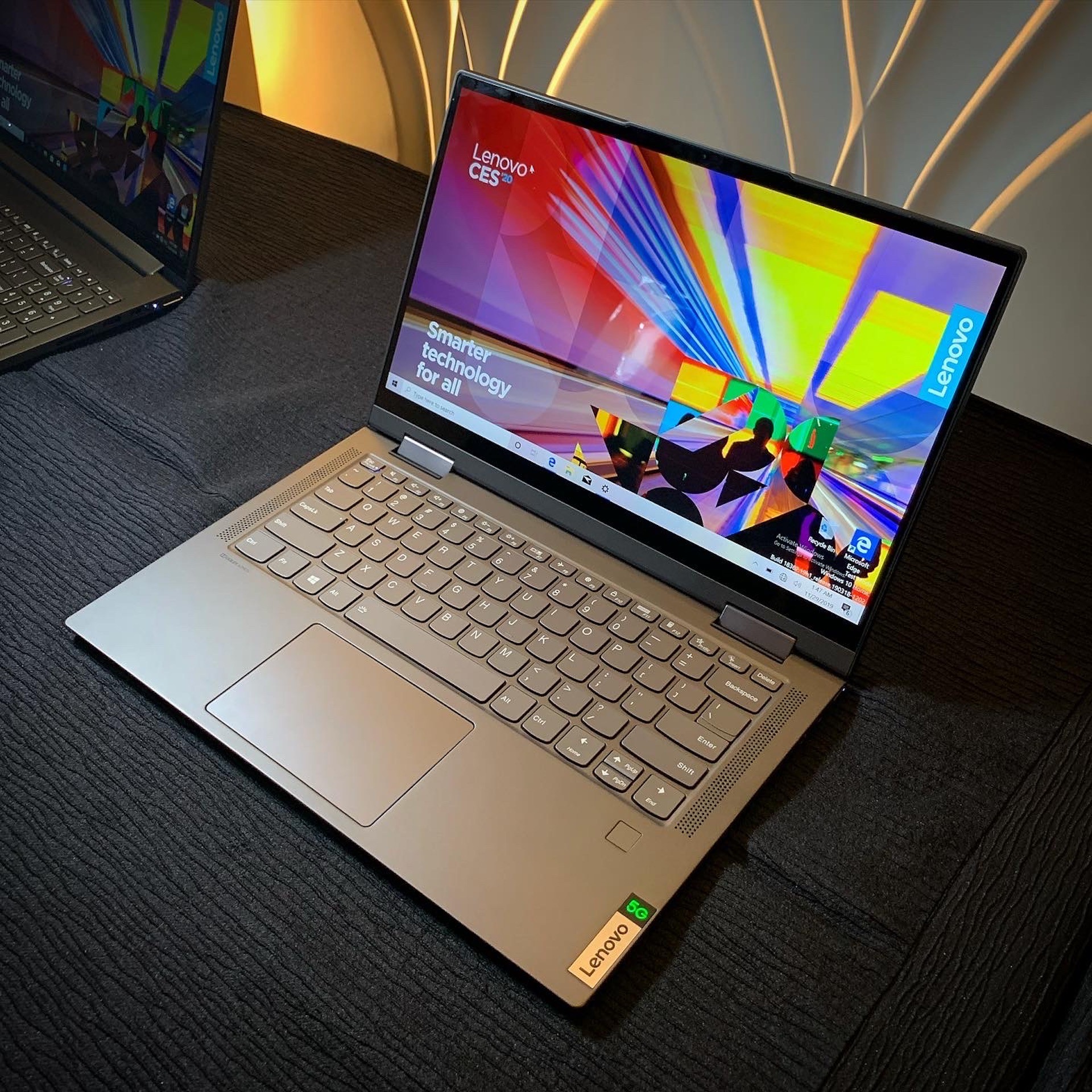 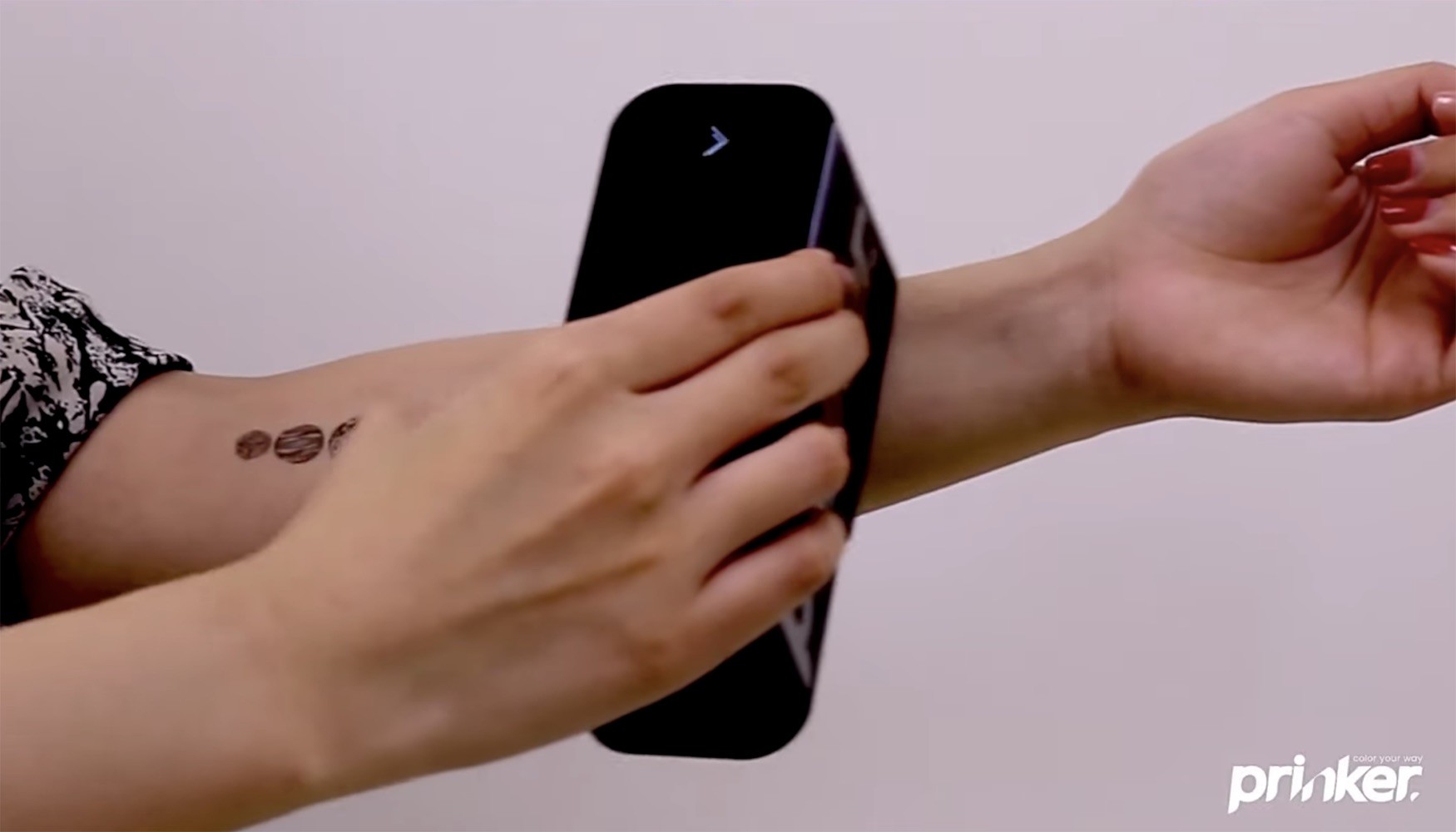 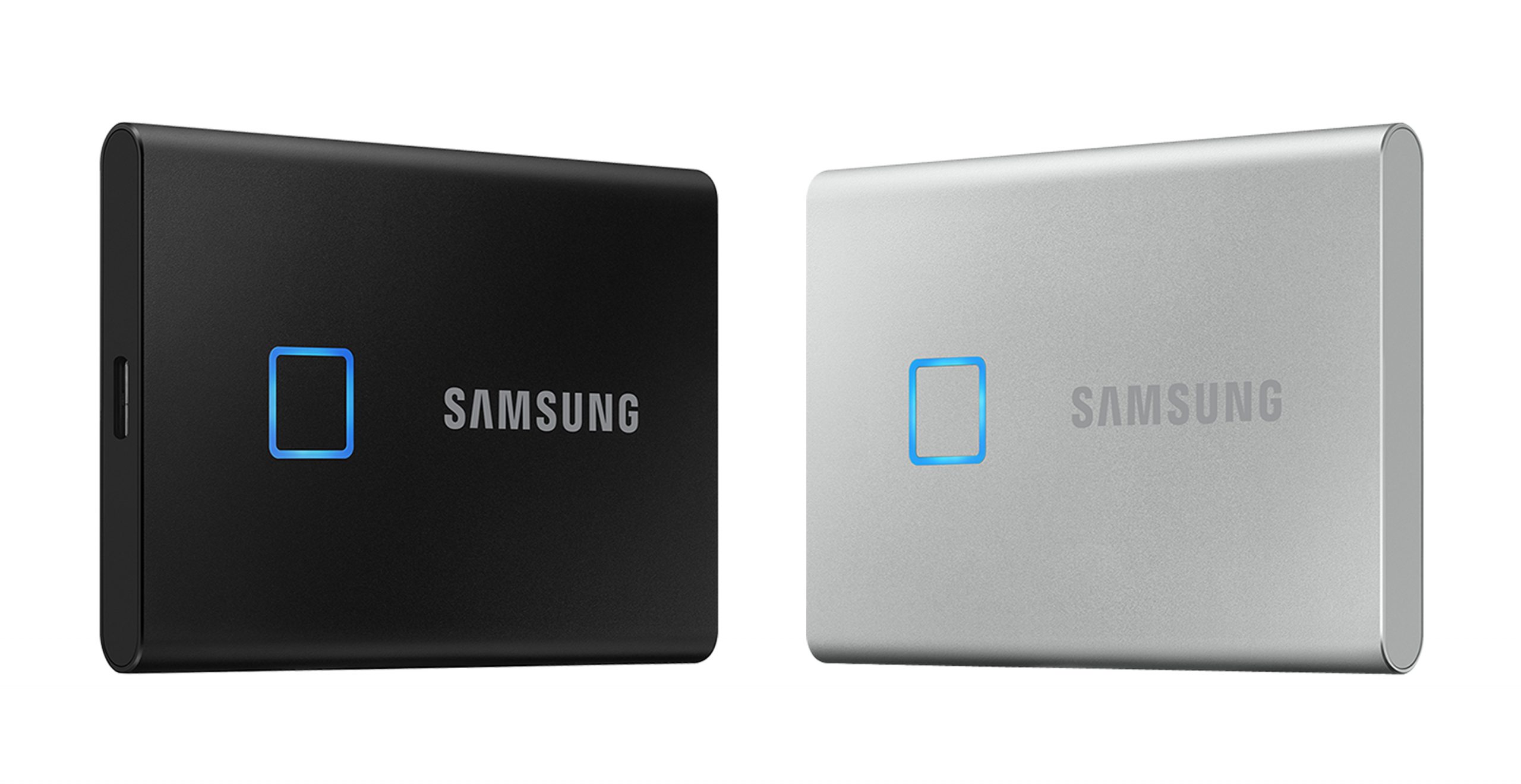