One thing we always take with us for coverage, wherever the event may be, is our trusty Sony a6300. Despite its smaller frame compared to other cameras in the Japanese brand’s Alpha series, or most DSLRs in general, we usually end up having to bring a bag to house lenses, other bits and bobs, and to generally to keep our investment safe. The Sony a6300 has really great image quality, but it rarely leaves the house to make it to non-work related events. When we want to pack light, we usually whip out one of our other cameras from Sony, the RX100 IV, that you may have seen sample images from during our coverage of Google I/O where we used it as our main vlogging camera. It has been a really good secondary camera, so we’re very happy to see the Japanese brand announce its successor: the Sony RX100 V.

One of the thing we like about our RX100 III, that they’ve also kept in the RX100 V, is the ability to flip over its 2.95-inch screen to help frame shots for either stills or video; a big help when you’re cover events on your own. If you’re not a fan of using the LCD panel to frame shots, you’ll be happy to know that they’ve also retained the XGA OLED viewfinder.

A Fast and Able Shooter

While the RX100 V seems to share a lot of similarities to its previous iteration, Sony has improved upon its AF system which now has 315-focus points. The RX100 V also allows you to take full advantage of its 20.1-megapixels to be able to shoot 24 frames per second for up to 6.2 seconds before it needs to buffer; meaning you always have the right tool in your pocket for those unforgettable moments you want to capture and share to friends and family. 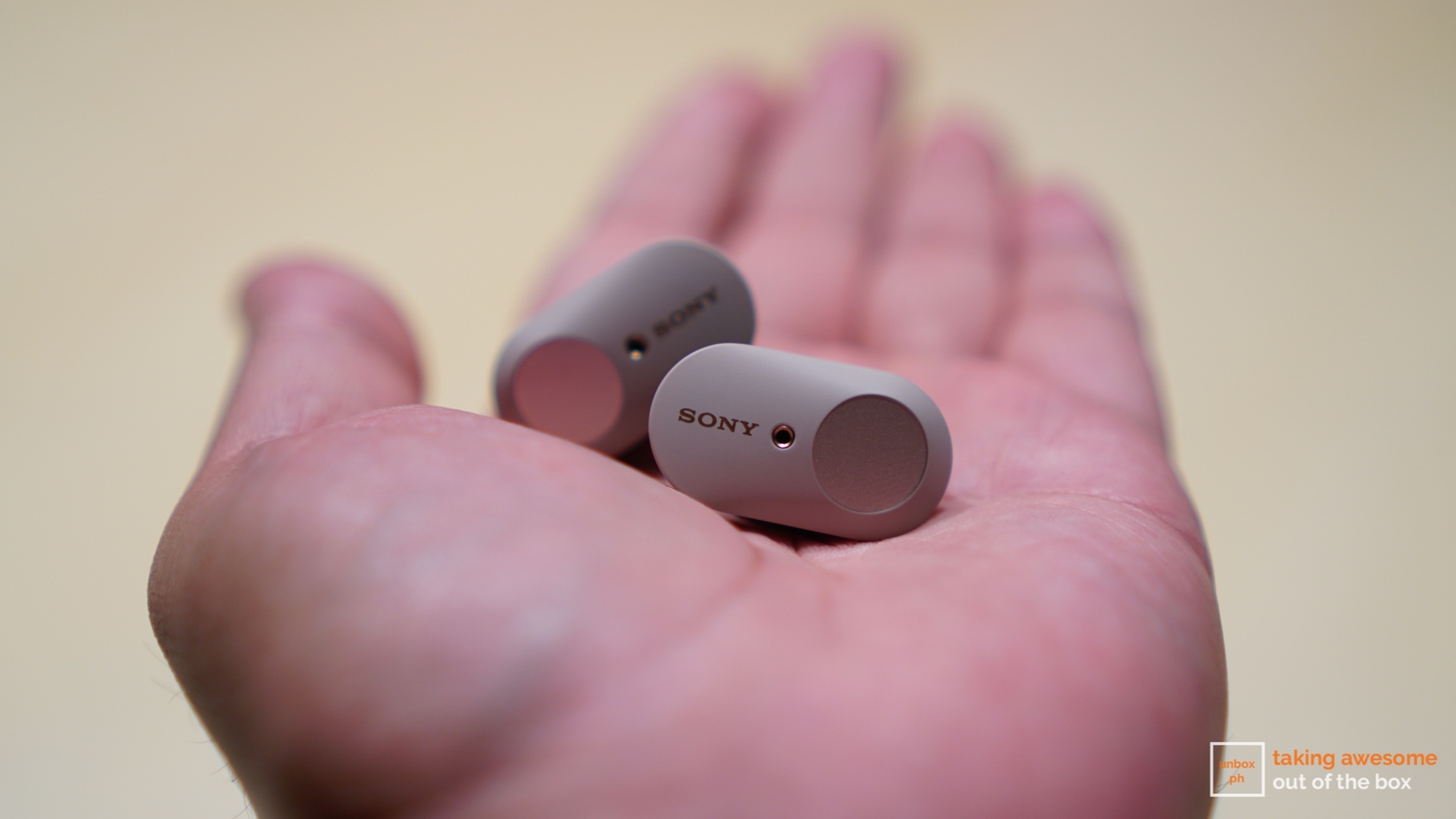