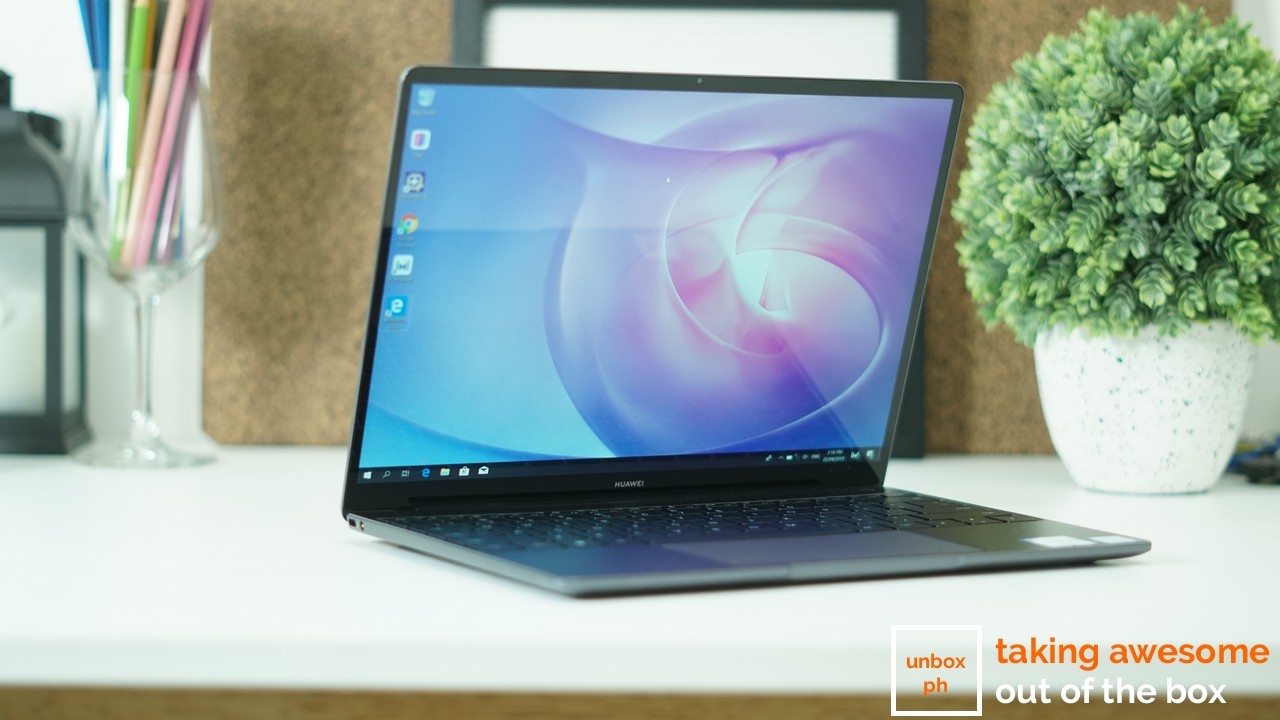 Will an export license be coming for Google as well?

Huawei can sell Windows-powered notebooks again, as Microsoft has been granted a license to export technology to the Chinese company. The firm from Redmond had been one of the many companies that were cut off from Huawei thanks to President Trump’s executive order to crack down on Chinese tech companies he deemed as threats to national security.

“On November 20th, the US Department of Commerce granted Microsoft’s request for a license to export mass-market software to Huawei,” says a Microsoft spokesperson in a statement to Bloomberg. “We appreciate the department’s action in response to our request.”

Export licenses are necessary for any US company to trade with Huawei, which has been placed in Entity list as a part of a larger trade spat with China. Other companies are also waiting in the wings for export licenses to be granted to them, with the most important being Google.

Huawei’s latest flagships don’t have Google Play Services on board, but once the export license is granted to the company, that can quickly change. A simple OTA update can supply current Mate 30 and Mate 30 Pros with essential Google Play Services required in the West.

vivo Philippines Announces Another Price Cut to the Y91c