Nokia took full advantage of the Mobile World Congress in Barcelona, Spain by announcing four new products. The first two are feature phones with smart capabilities while the other two are Lumia devices. All of them are pretty interesting and they offer something different to consumers. In fact out of all the phones announced I was more keen on getting either the 105 or 301 (as a reliable back-up secondary phone).

Let’s do a quick rundown of the new Nokia handsets!

The Nokia 105 is the entry-level model (successor of the Nokia 1280) and it comes in either cyan or black. It has a colored screen, FM radio, speaking clock, and a flashlight. It also has a dust and splash proof keypad and ridiculously long battery life which can supposedly exceed one month. SRP of the Nokia 105 is 15 Euros. That’s around Php800-Php900 converted directly.

Next up we have the Nokia 301. This device features a 2.4-inch screen, design elements similar to the Lumia devices, and a fascinating “smart camera”. The 3.2MP camera can do Panorama, Sequential, Self Portrait, and built-in camera effects. For internet connectivity, it has WiFi and it can go up to 3.5G which is kinda impressive. The 301 also has a Bluetooth sharing feature called “Slam”.

The Lumia 520 is the new entry-level Lumia model. Priced at 139 Euros or Php7,000-Php7,500 it already delivers the full Windows Phone 8 experience. It has a 4-inch IPS LCD WVGA display, a 1GHz dual-core snapdragon processor, 512MB RAM, 8GB internal storage (expandable via microSD up to 64GB), and a 5-megapixel rear-facing camera with autofocus. It also comes pre-loaded with Nokia’s new HERE suite of apps.

Last, but definitely not the least, is the Nokia Lumia 720. The main highlight of the phone is the 6.7MP rear-facing camera with BSI, auto-focus, LED flash, Carl Zeiss optics, an F1.9 aperture. The F1.9 aperture allows the device to capture more light which results to better photos both in low-light and in good-light conditions.

And there you have it folks! We’ll be posting follow-up hands-on articles in the next few hours. For now we’ll just go around the exhibition area first. Lots of tech to check out here at MWC! :) 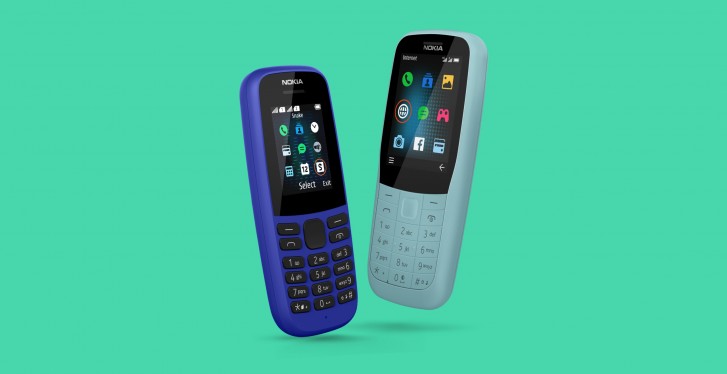