The all-screen display claims to give the OnePlus 7 a 95% body-to-screen ratio. While the 6.5-inch panel is expected to have a Full HD+ resolution, OnePlus might change their mind and use a Quad HD resolution on the OnePlus 7. 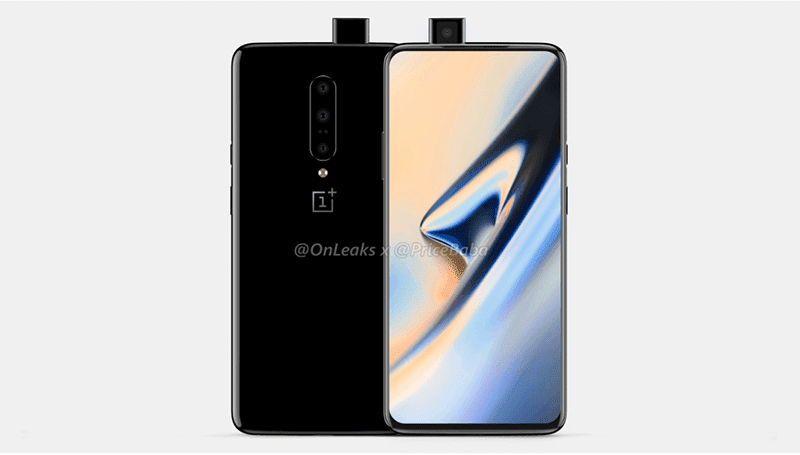 The rear panel looks almost identical to the OnePlus 6T, with the OnePlus 7 utilizing a triple rear camera setup this time. It is expected to have an in-display fingerprint scanner as well.

The renders corroborate with the OnePlus 7 prototype spotted a few months ago, where it has no notch and sports a curved display.

Expected specs for the OnePlus 7 include a Snapdragon 855 processor, at least 6GB RAM, 4150mAh battery, and Android Pie.

Check out the 360 render video below:

PLDT And Smart Are PH's Fastest Networks in 2018, According to Ookla 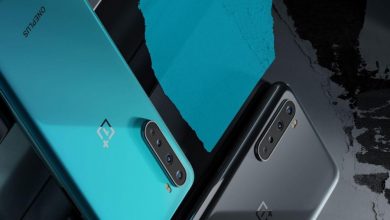