After the F15 became official in India as the global version of the A91, OPPO is set to unveil its successor with the F17 series. Unlike with its predecessor, the F17 series will have a completely different design. Common specs between the vanilla and Pro model include 4000mAh battery with 30w VOOC charging, In-display fingerprint scanner, Super AMOLED displays, and 16-megapixel front camera. 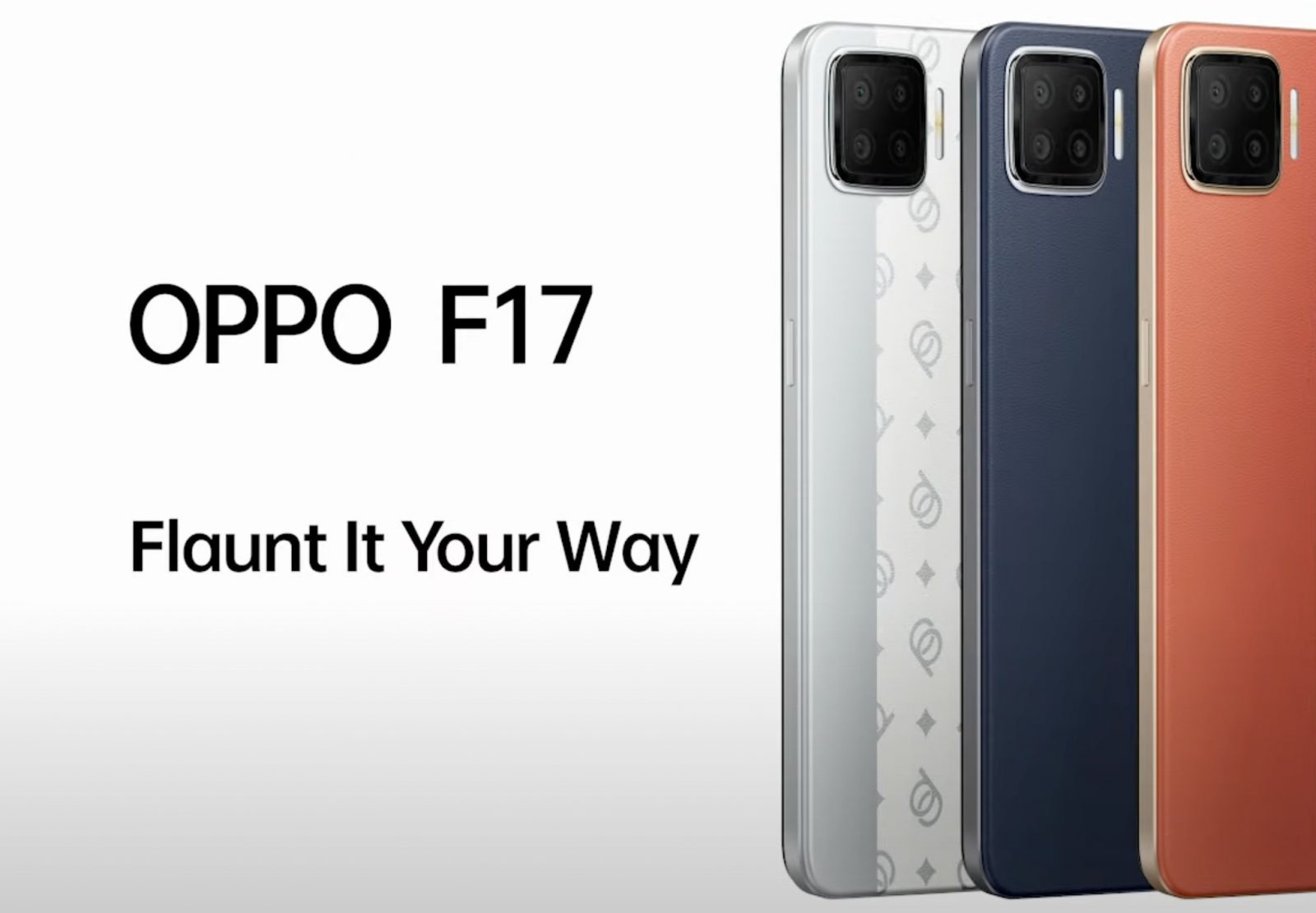 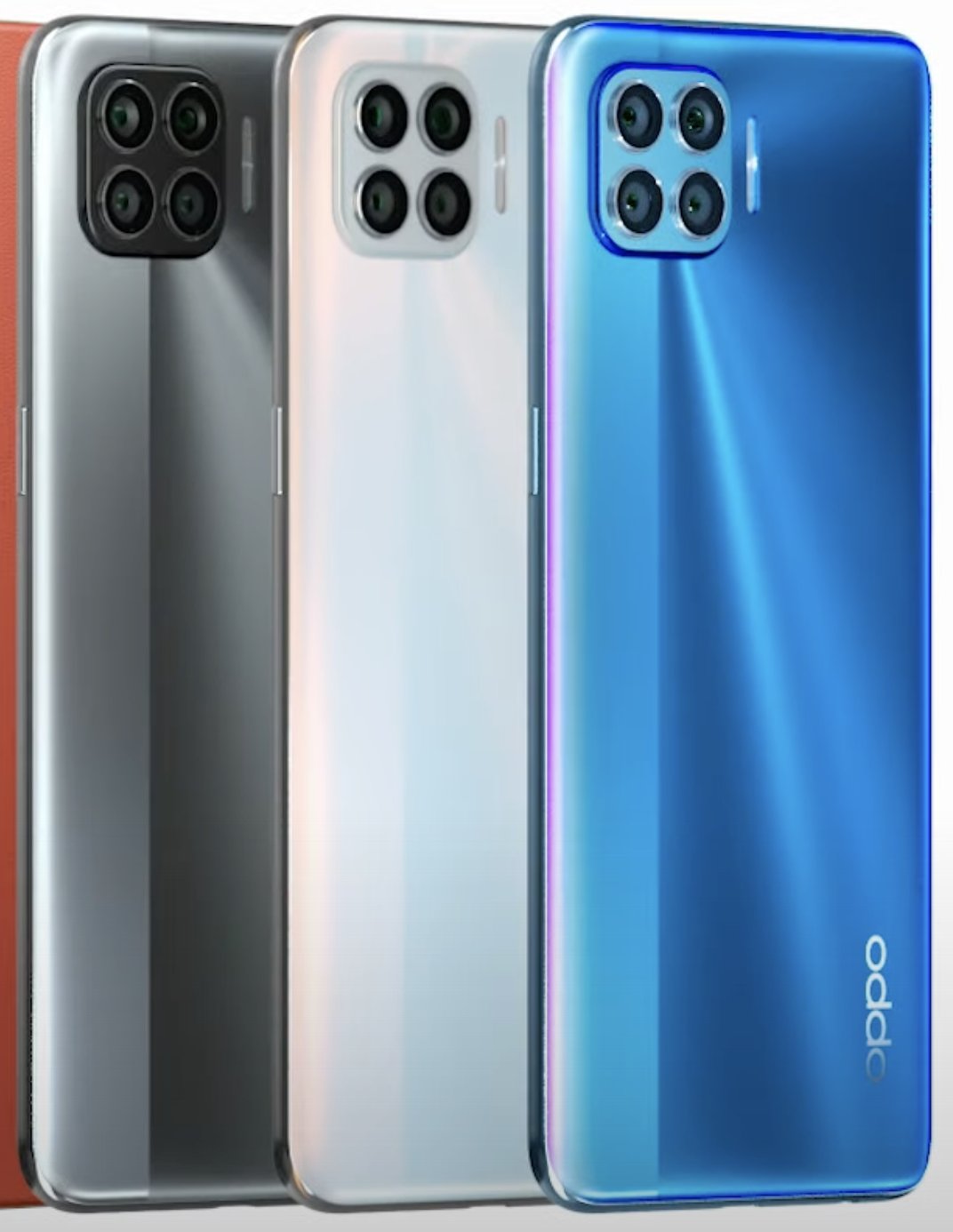 Both phones are expected to launch on September 2 in India, and there’s no word if OPPO plans to make the F-series available globally once again. To recap, the last F-series phones that became available in the Philippines are the F11 and F11 Pro.