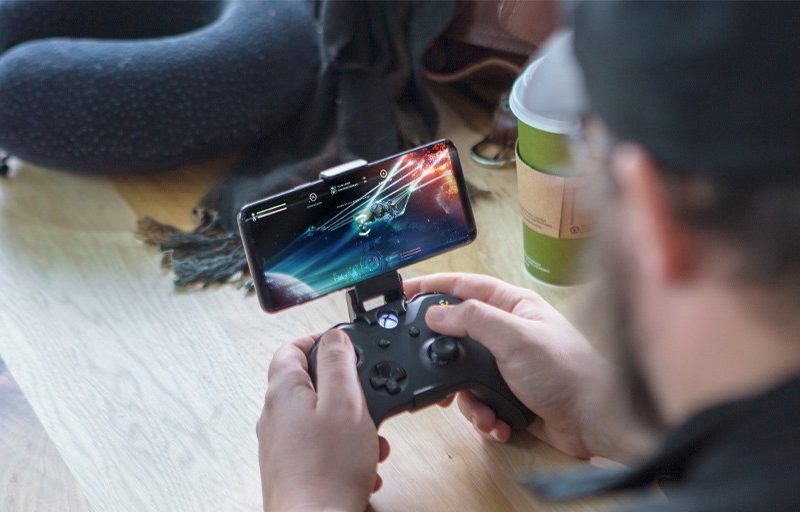 NVIDIA’s streaming service has so far streamed around 30 million hours of gameplay across 1000+ games to PCs, Macs, and NVIDIA’s own SHIELD platform, but its major coup will be playing on Android phones. In fact, NVIDIA says that the service strongly recommends you use an external controller to fully enjoy AAA games being streamed to your mobile.

It’s unknown if our region will be getting the service, as game streaming is a very data-intensive affair. But NVIDIA is beginning rollout of RTX servers in Northern California and Germany. Those RTX servers have around 40 GPUs in one blade, allowing multiple users to simultaneously game.

While GeForce NOW is still in public beta, NVIDIA says that the service will see an official launch sometime this year though the company has not issued a firm release date.

ASUS VivoBook S15 (S531) Hands On, Quick Review: All About the Colors