Just a few days after announcing the Realme X7 series and V3 in China, the brand is back for a new set of announcements in India with the Realme 7 series. 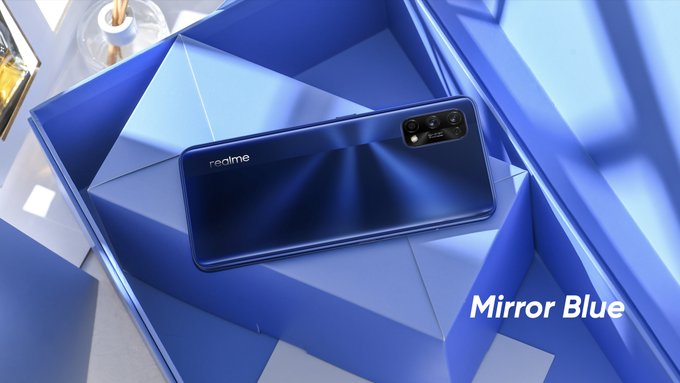 The Realme 7 Pro gets big upgrades in the form of 65w SuperDART wired charging that charges the 4500mAh battery (divided to 2 2250mAh cells) in around 34 minutes. For its quad rear camera setup, the Realme 7 Pro has a 64-megapixel f/1.8 Sony IMX682 main camera. The new custom Sony sensor is claimed to achieve usable shots at 10x digital zoom. It has several of key Realme features like Ultra Nightscape Video, and UIS for videos.

With the upgraded main camera, Realme swaps the telephoto camera of the Realme 6 Pro for a 2-megapixel depth sensor. The other two cameras are the same with its predecessor: 2-megapixel macro camera and 8-megapixel ultra-wide-angle camera.

While the Realme 7 Pro settles for a 60hz panel, it now uses a Super AMOLED display that covers 98% of the NTSC color space. With the display upgrade, you also get an in-display fingerprint scanner. The punch-hole on the Realme 7 Pro’s display has a 32-megapixel selfie snapper with trademark features like Nightscape selfie. You also get stereo speakers on the Realme 7 Pro—another first for Realme’s mainstream mid-range line.

The processing package on the Realme 7 Pro is the same with its predecessor: Snapdragon 720G, 6GB/8GB RAM,128GB internal storage, and Android 10-based RealmeOS out of the box. 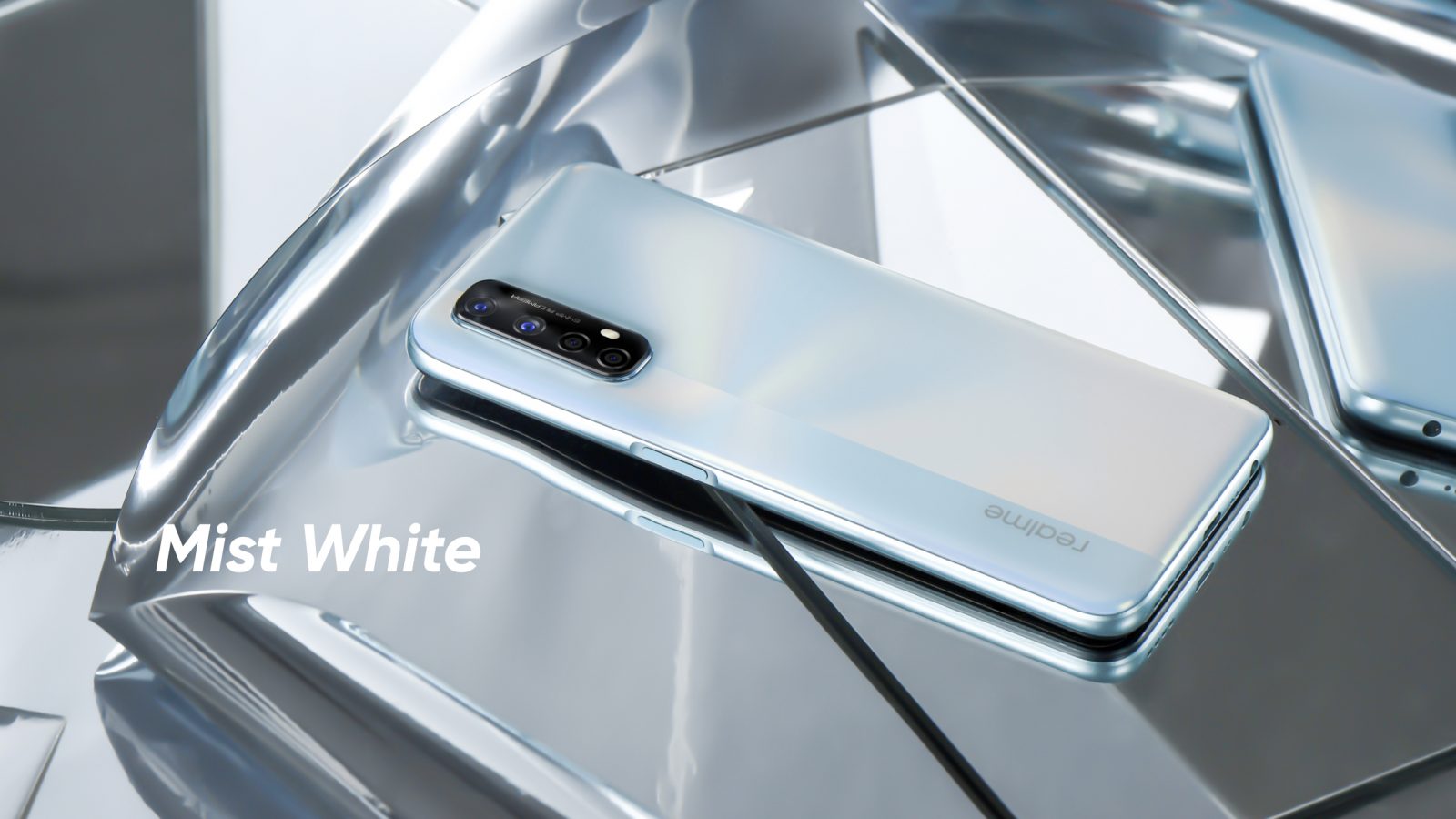 You also get a bigger 5000mAh battery that is paired with 30w DART wired charging. Like its predecessor, the Realme 7 has a 6.5-inch Full HD+ 90hz IPS display with a 120hz touch sampling rate, side-mounted fingerprint sensor, 6GB/8GB RAM, 64GB/128GB internal storage, and Android 10-based Realme OS out of the box.