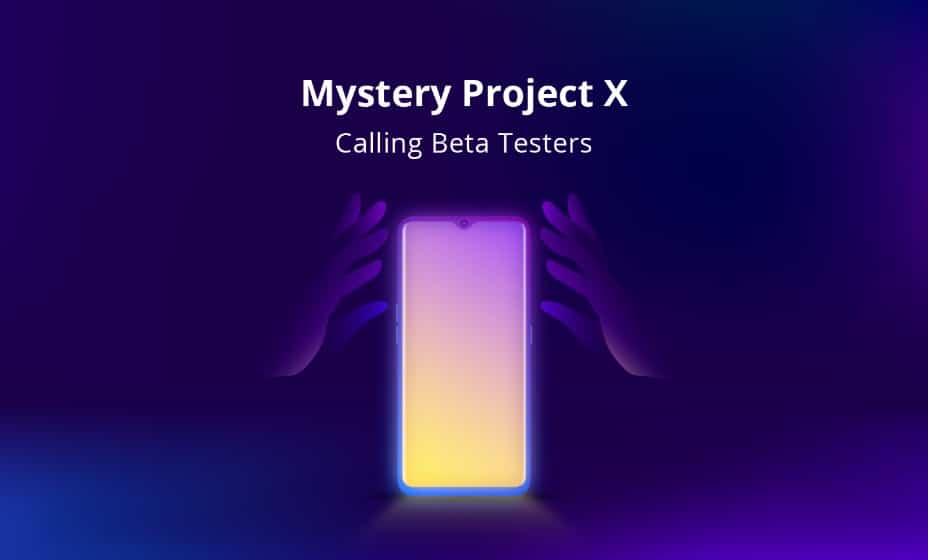 Realme just announced in their community forums the beta testing for Project X. While recruitment is already closed as of this writing, the post noted that those joining Project X must own a Realme 3 Pro, has knowledge in beta testing, and is proficient in English.

Realme did not divulge what is Project X is all about. There are two possibilities, one being a ColorOS version of Android Q, as the Realme 3 Pro is one of the few phones certified for Android Q beta testing. The other possibility is the rumored RealmeOS, which CEO Madhav Sheth has previously confirmed.