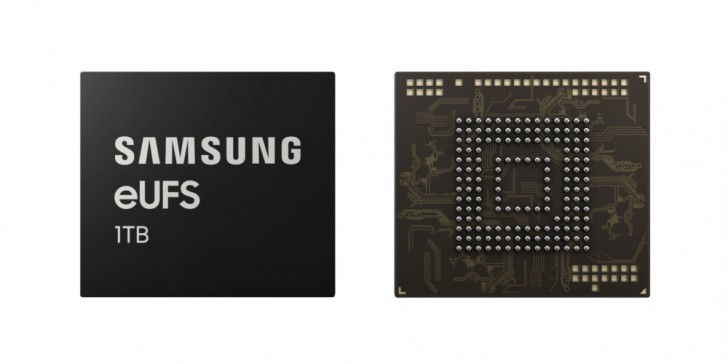 So that you can forget about needing a memory card

These days, having 64GB or 128GB of internal storage is just enough for the average smartphone user. Some may need 256GB if they deal with tons of games and media files. But what if you can have 1TB of internal storage for your phone and NOT need a memory card to expand it?

Perhaps, Samsung has that question in mind when they unveiled the world’s first 1TB embedded Universal Flash Storage (eUFS) 2.1 memory chip. Made with mobile phones in mind, Samsung’s 1TB solution has the same size as the previous-generation 512GB chip. That feat was made possible by combining 16 stacked V-NAND flash memory layers and a newly developed controller. 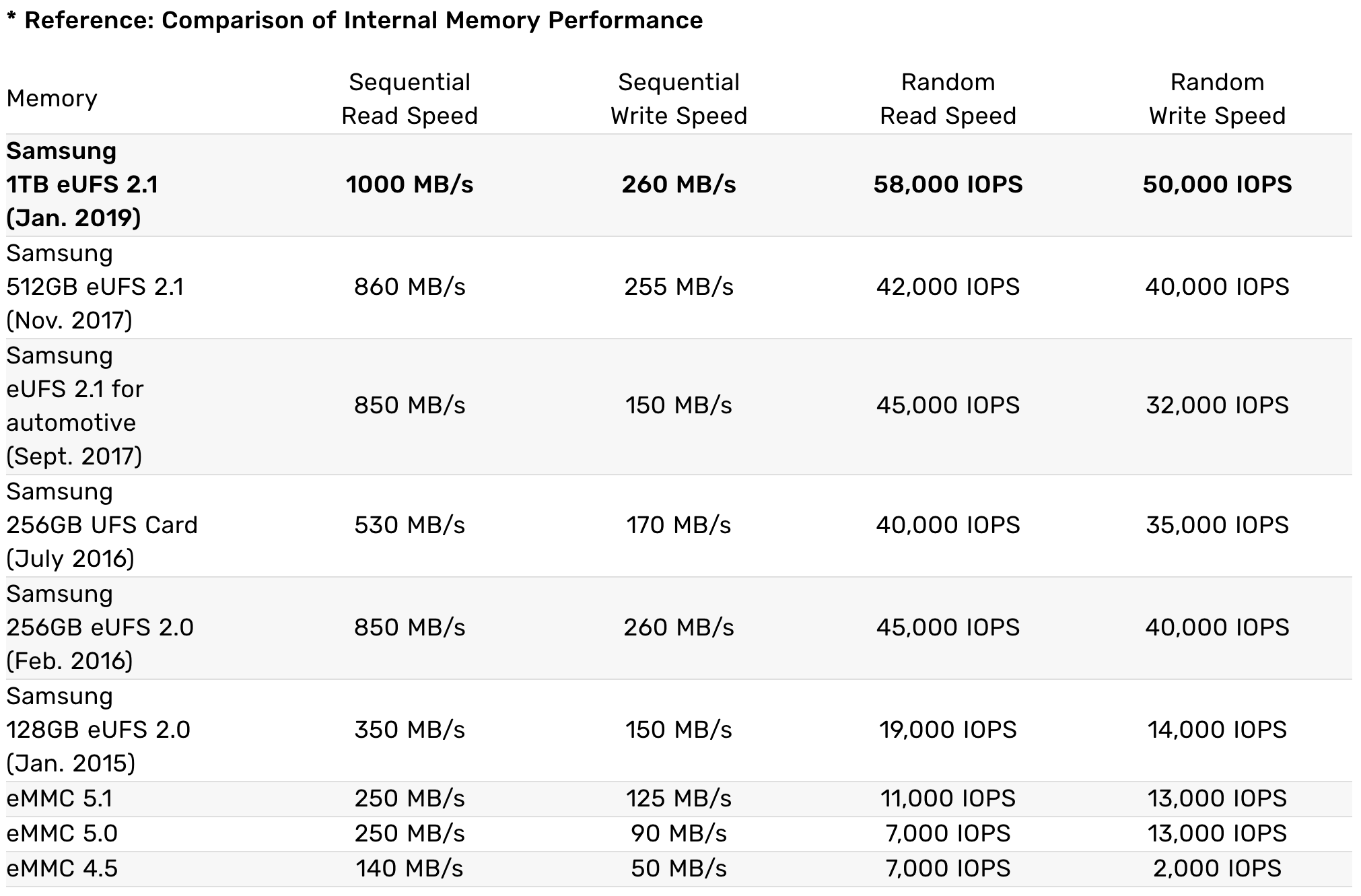 The chip has reportedly entered production, with the Galaxy S10+ possibly being the first phone to use it.

New Old Car: Why I Decided To Buy A Secondhand Car