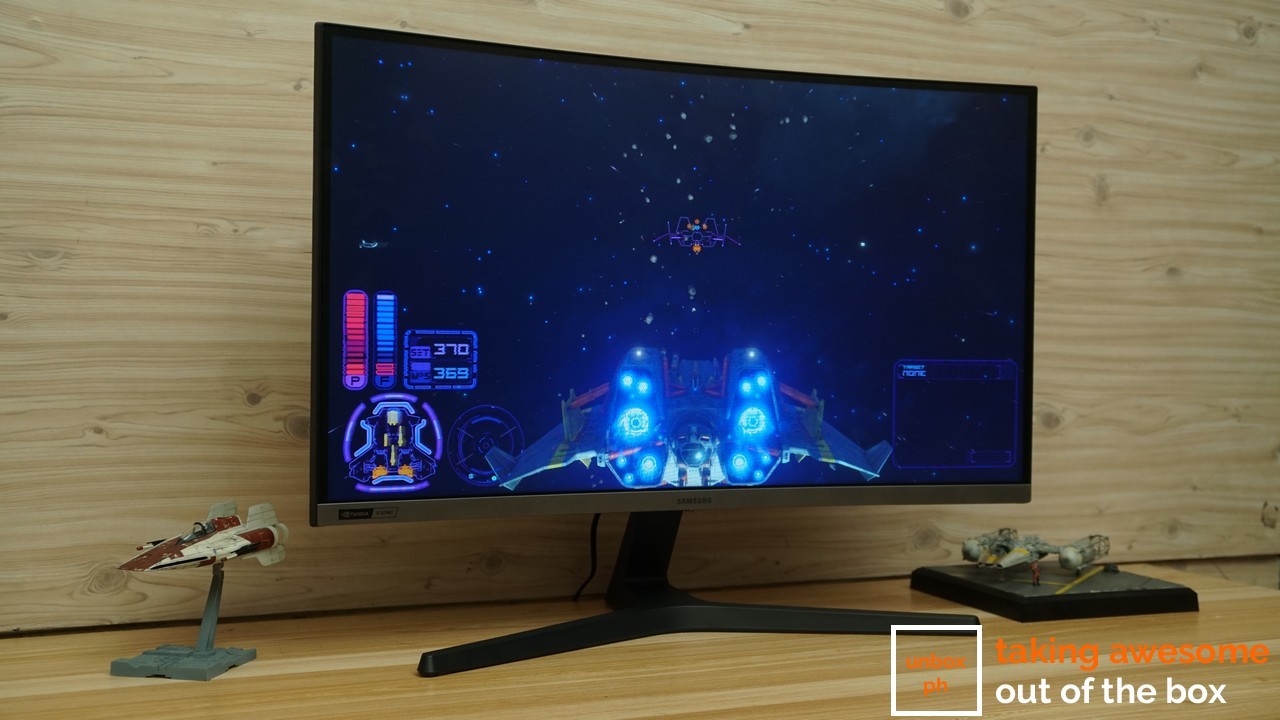 Samsung isn’t a brand you think of when talking about gaming monitors, but the brand has been making decent headway into the realm of high-end gaming hardware. It’s not surprising – one of Samsung’s main businesses is making beautiful panels for a myriad of applications including phones and TV displays, so it’s only natural for the Korean chaebol to make high-performance displays too.

The new 27-inch, curved CRG5 is yet another example of Samsung’s fine top-end gaming monitors, and this one has a curved display that runs a 240Hz refresh rate, along with NVIDIA’s G-Sync. 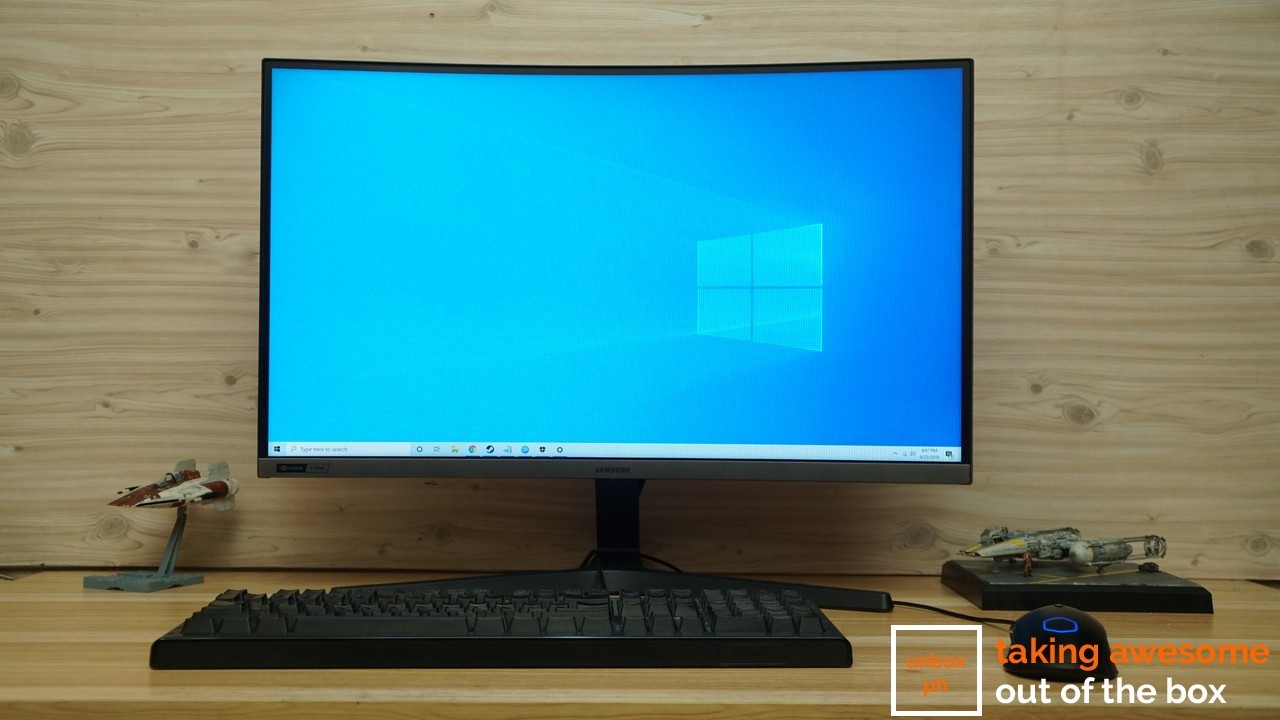 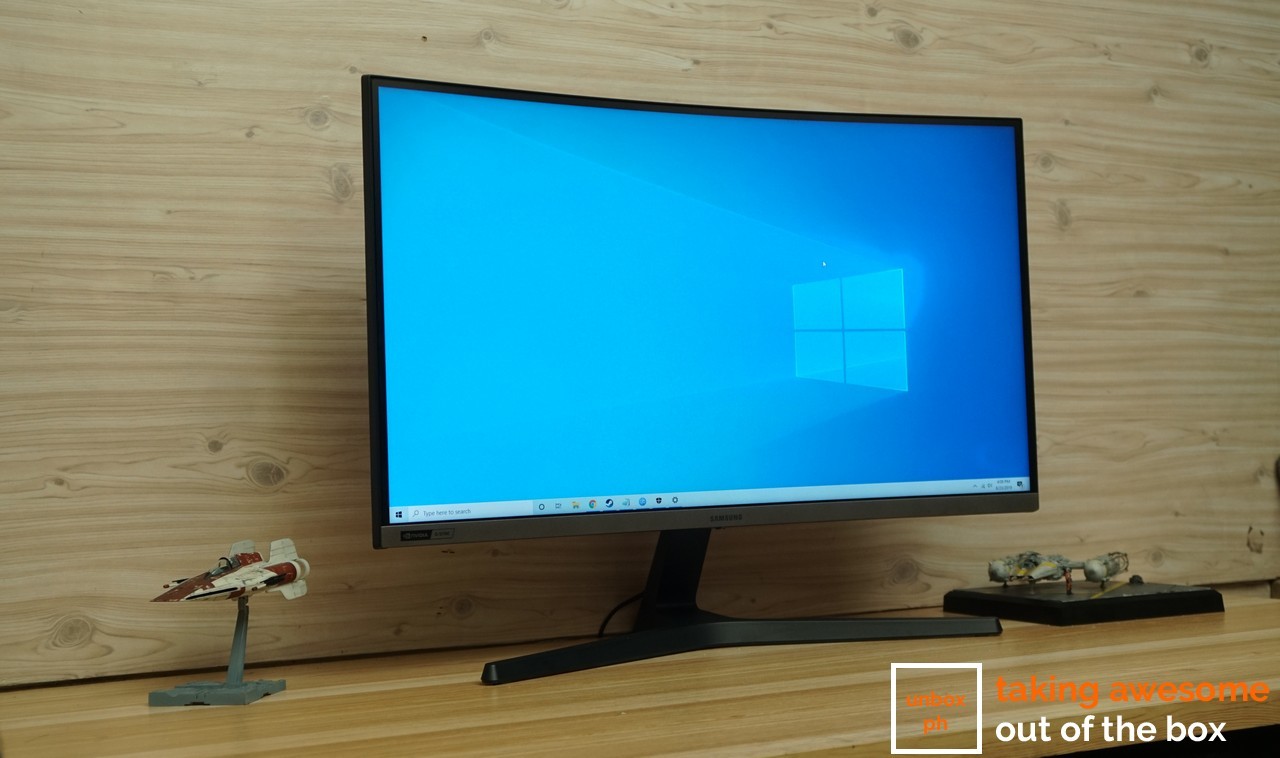 The CRG5 lacks visual flair like aggressive lines and LED lights that you’d typically associate with gaming monitors, which might be a good or bad thing depending on what kind of style you’re looking at for your build.

Honestly, I’m liking the whole anti-RGB gamer look of the CRG5, and people looking for low-profile aesthetics will welcome the almost boring aesthetics of the CRG5. 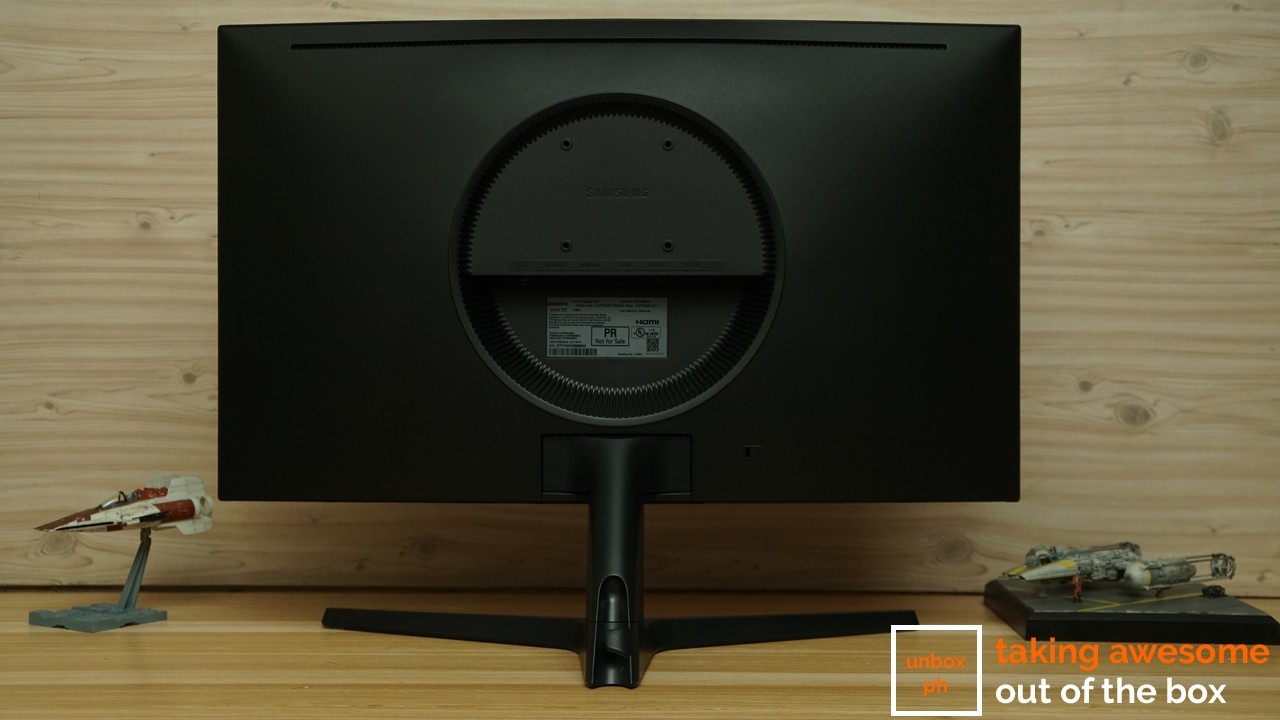 A simple black plastic stand decks the bottom of the monitor, and only NVIDIA’s G-Sync logo on the lower right side of the bezel will clue you in that this is in fact a performance monitor.

Most of the connectors are on the back, which includes HDMI, DisplayPort, a power plug and a 3.5mm jack.

The CRG5 only supports tilting adjustments and doesn’t pivot. There’s a hidden 4-way joystick located right beneath the Samsung logo on the bottom for adjusting settings. 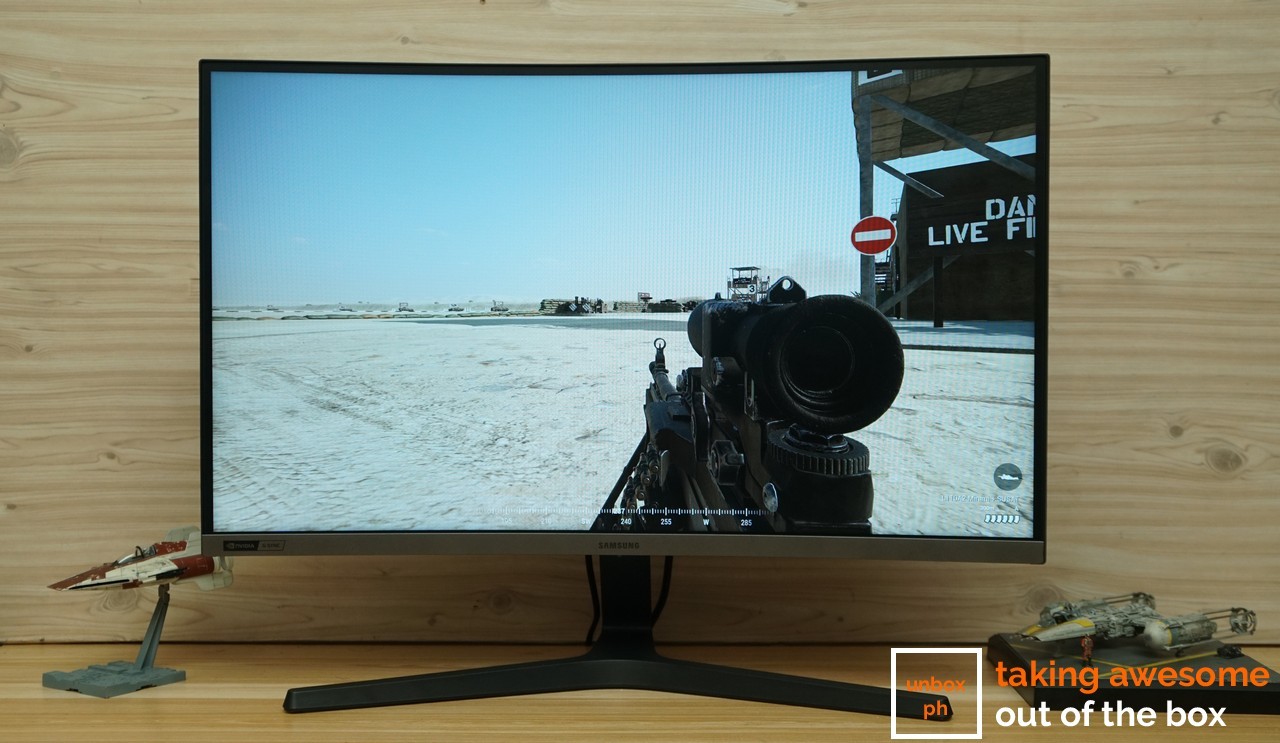 Despite looking low-key, the 27-inch CRG5 certainly has it where it counts. Specifically, the monitor utilizes a VA panel, which is a great middle-ground between TN and IPS panels.

The display is curved at 1500R which eliminates the usual problems with VA panels as it relates to viewing angles. Color accuracy looks good, but obviously, you’d want to tweak color settings depending on your application but OOB color performance is good enough for serious work. 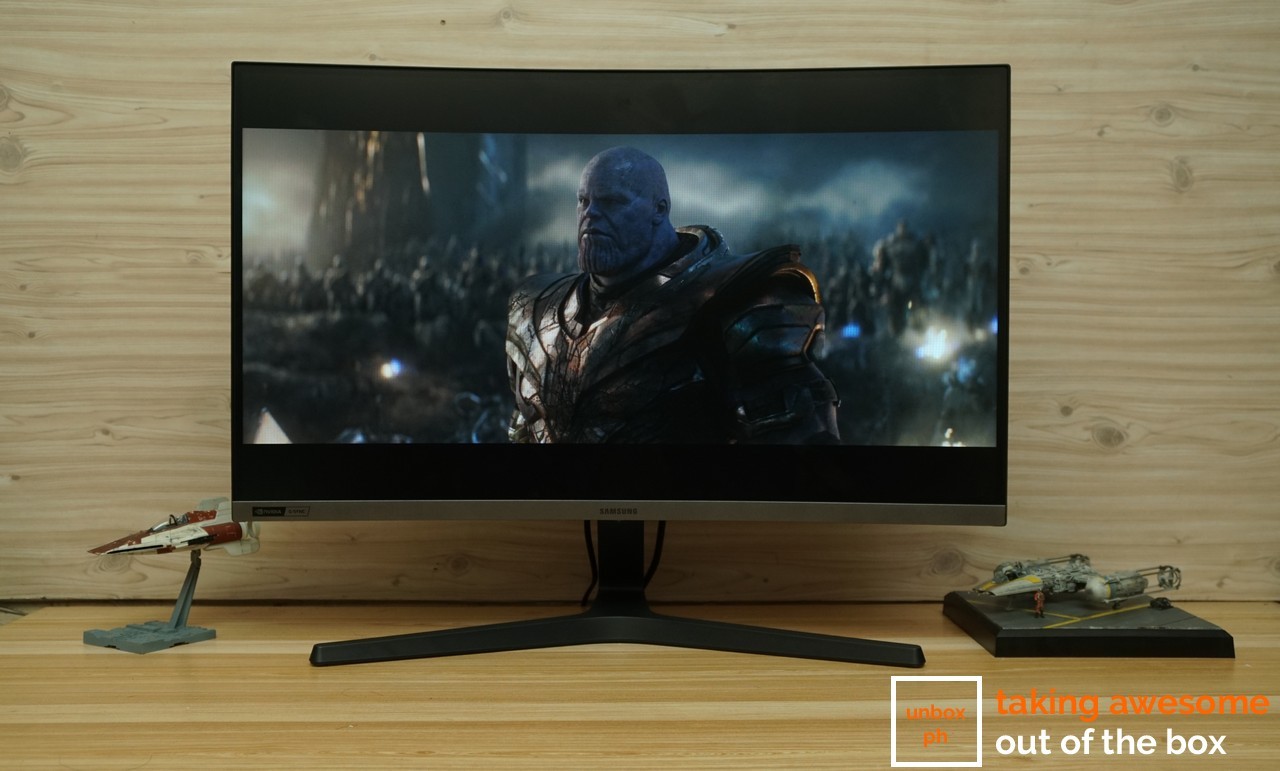 Response time is pretty good at well, sitting at 4ms GTG, while peak brightness sits at 300 cd/m2, and contrast ratio sits at 3000:1.

Like we said earlier, the monitor’s refresh rate sits at 240Hz, and is G-Sync compatible.

Probably the only con here is that the monitor’s resolution caps out to full HD, but we’ve yet to see a gaming rig that’s powerful enough to take advantage of a 4K 144Hz gaming monitor, let alone one that has a refresh rate of 240Hz.

While on paper the 240Hz refresh rate sounds good, there are a few kinks to that in practice. There are legitimate concerns over blur issues with a VA panel running at that high of a refresh rate, which is probably the reason why most 240Hz gaming monitors use TN panels instead. To be fair, my Tito eyes didn’t pick up those issues while I was gaming.

There’s also the question of the necessity of a 240Hz monitor for regular users. While we certainly recommend people jumping from a 60Hz monitor to 144Hz (trust us, you’ll be blown away), there’s less of a visual change from 144Hz to 240Hz.

Don’t get us wrong, there’s still a benefit from the jump from 144Hz to 240Hz, it’s not just as apparent compared to the switch from 60Hz to 144Hz.

There’s also the question of hardware. You’ll have to have beastly hardware to run games to take advantage of 240Hz, and even then there’s no guarantee that you’ll be able to run all of your games on 240Hz. Some games have FPS limits built-in, and some games are just too graphics-intensive to be able to take advantage of the 240Hz capability of the monitor. 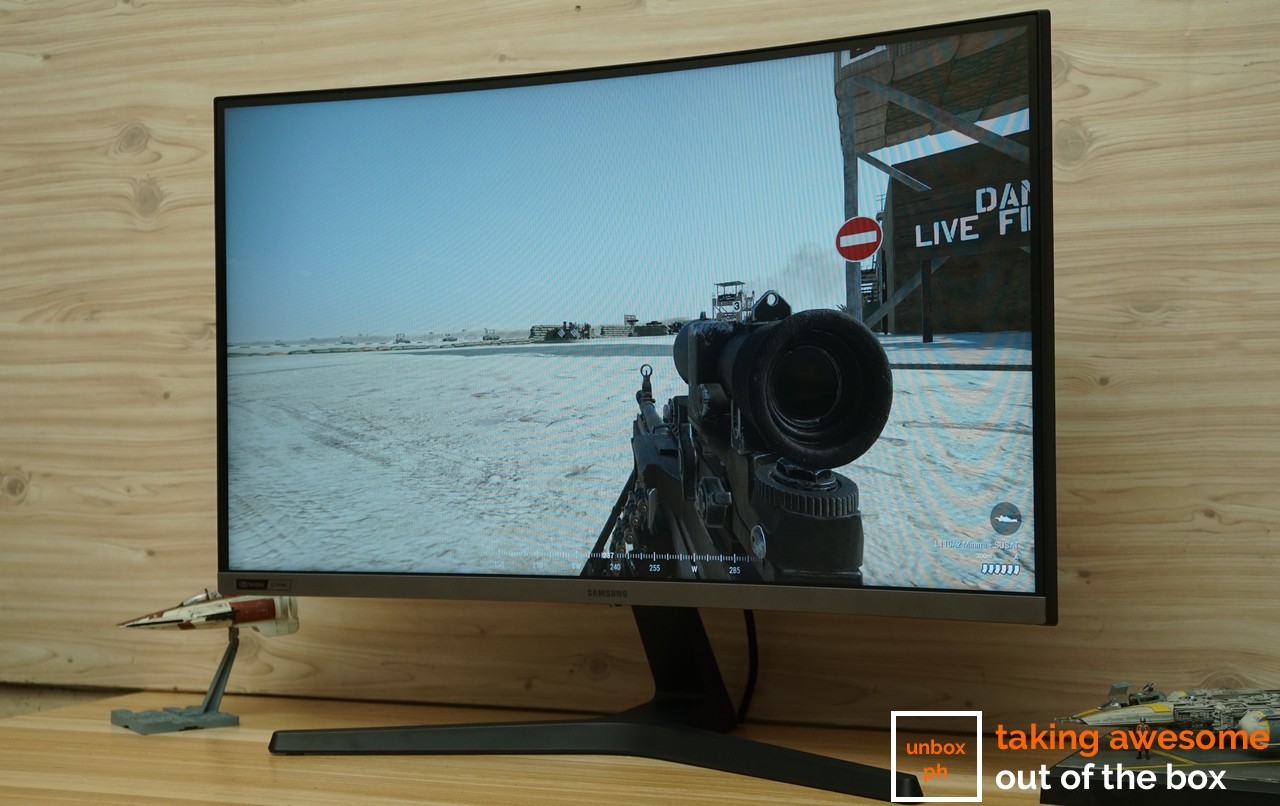 Verdict: buy it only if it’s at MSRP

While there’s plenty of pros and cons with Samsung’s CRG5, there’s one potential pro that outweighs a lot of the cons that we’ve pointed out so far.

This particular monitor is priced in the US at just $399 or around Php 20.8K directly converted, which is a pretty sweet deal for a curved, 27-inch curved monitor with a 244Hz refresh rate. 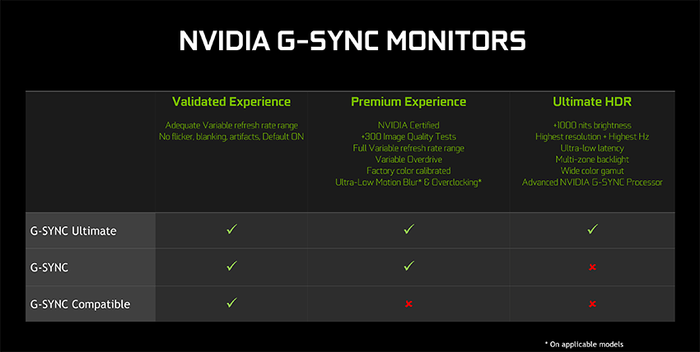 And while we can debate that the monitor is likely only G-Sync compatible and doesn’t actually have NVIDIA’s G-SYNC chip built into it (only monitors branded with G-SYNC has that costly part) it’s still a great deal at that price range.

The biggest issue we now have is how much it’ll be when it actually arrives on our shores, as taxes and duties can take a toll at the monitor’s final sticker price when it goes on sale.

You’d be hard-pressed to find a 240Hz monitor that even approaches the CRG5’s price tag, that is if Samsung follows global pricing for this model.