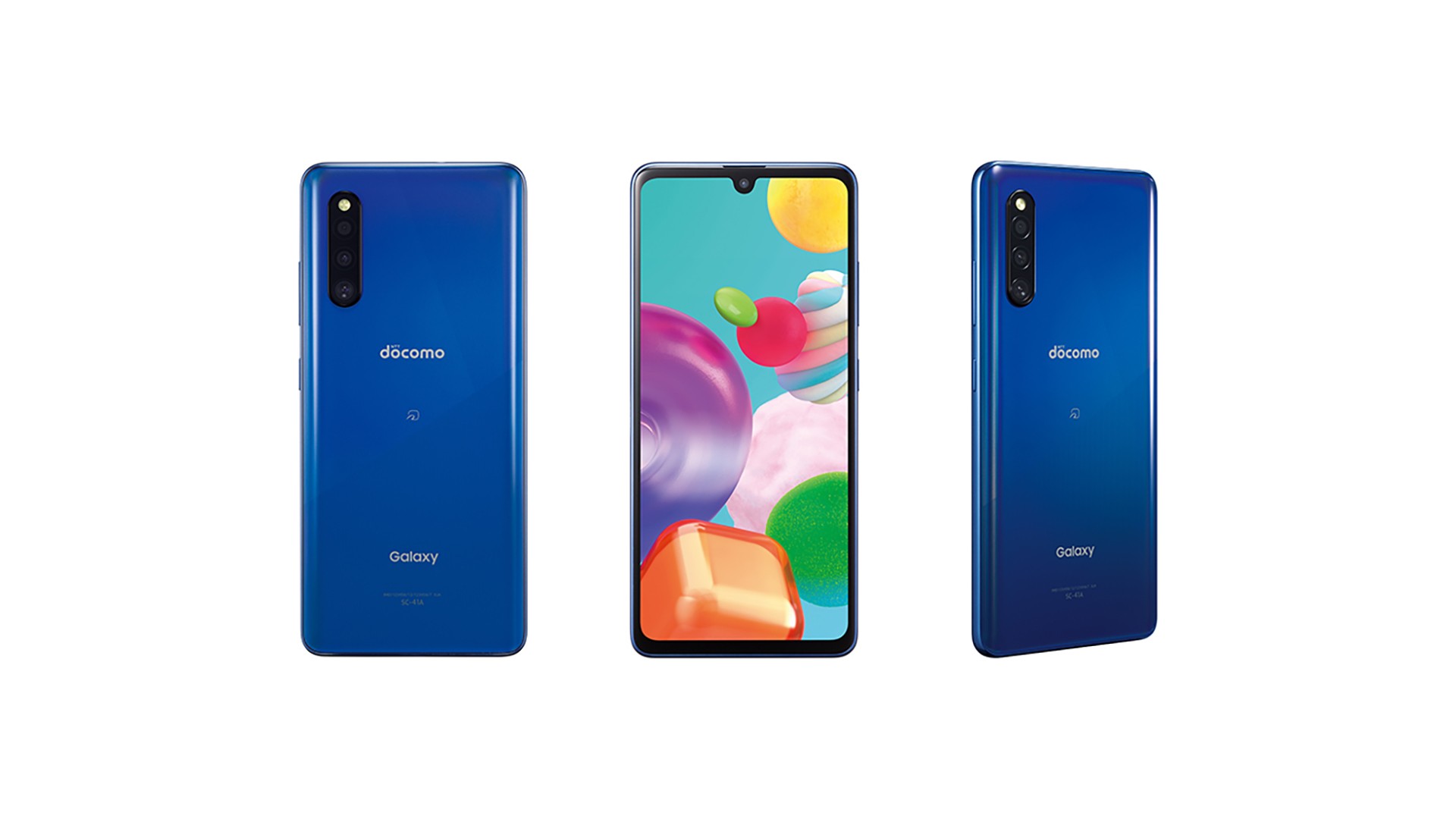 To be exclusive in Japan?

Samsung made a surprise move, as it silently announced the Galaxy A41 in Japan. The mid-range phone is powered by an Helio P65 processor paired with 4GB RAM and 64GB storage. It has a curved back that is reminiscent of 2018 Galaxy A-series phones—unlike those released lately, the Galaxy A41 comes with an IP68 rating.

The display is a compact 6.1-inch Super AMOLED display with a waterdrop notch, Full HD+ display, and an in-display fingerprint scanner. It gets a triple rear camera setup consisting of a 48-megapixel f/1.9 main camera, 5-megapixel f/2.2 depth camera, and 8-megapixel f/2.4 ultra-wide camera, along with a 25-megapixel front camera. 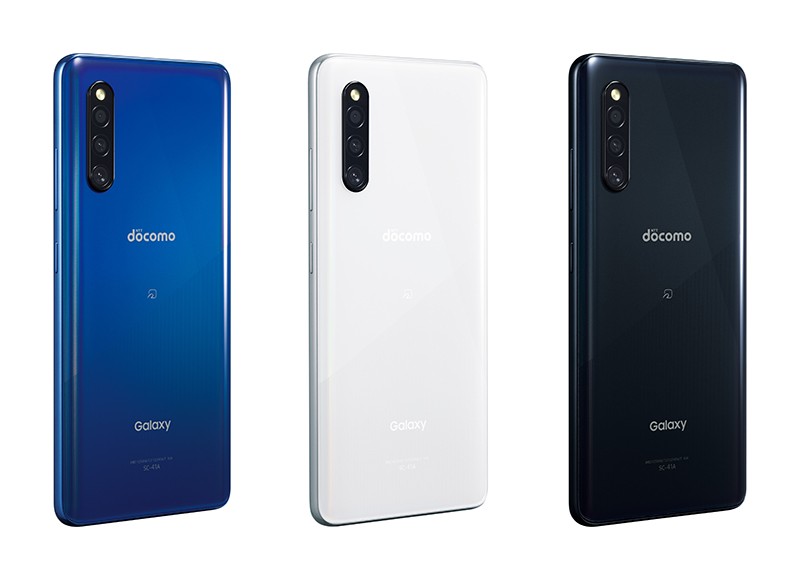 No word yet on the pricing and availability of the Galaxy A41 as of this writing. 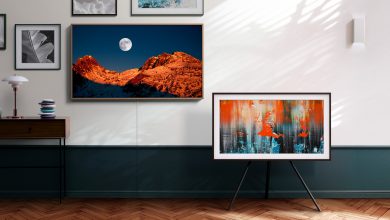 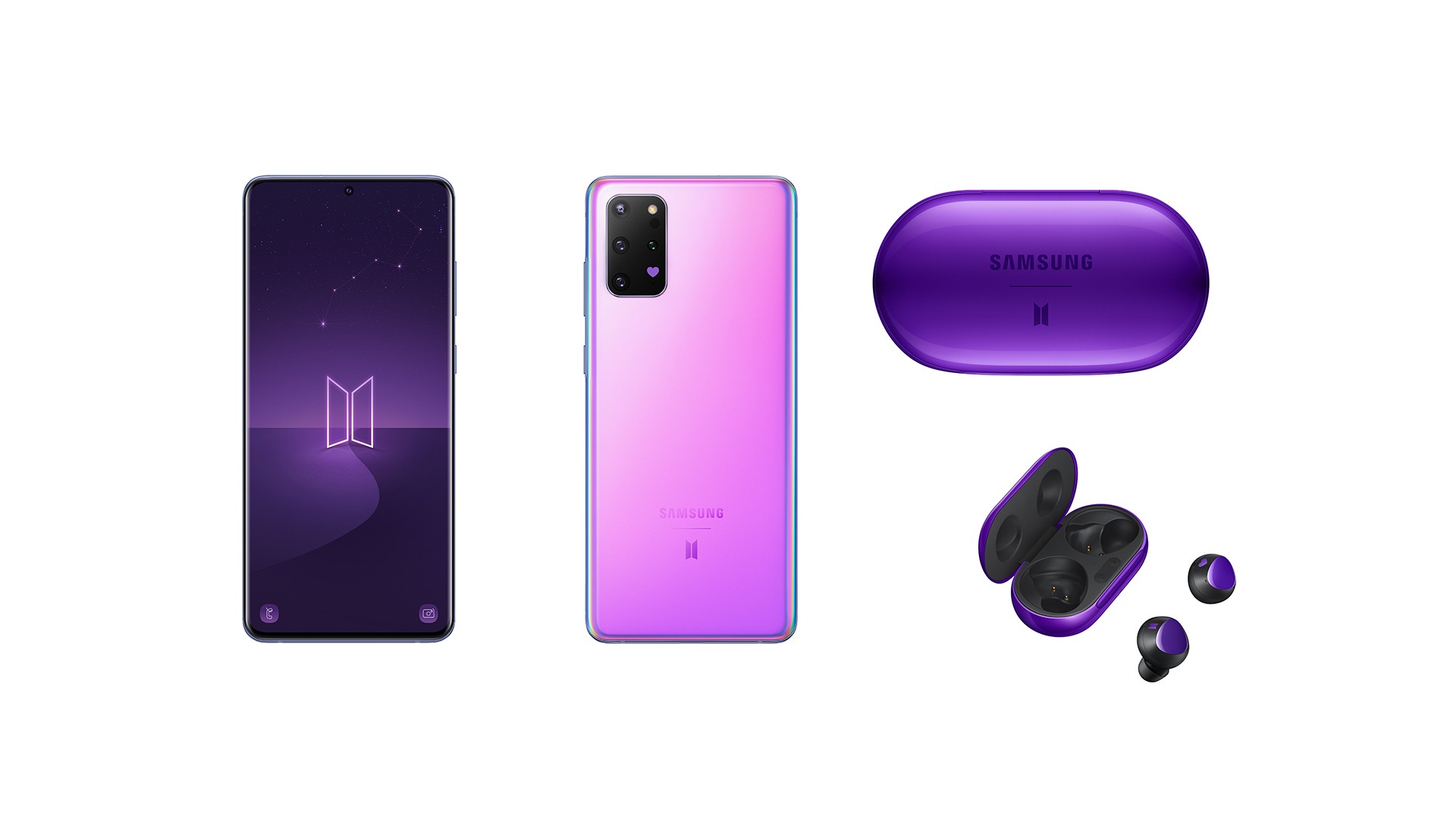