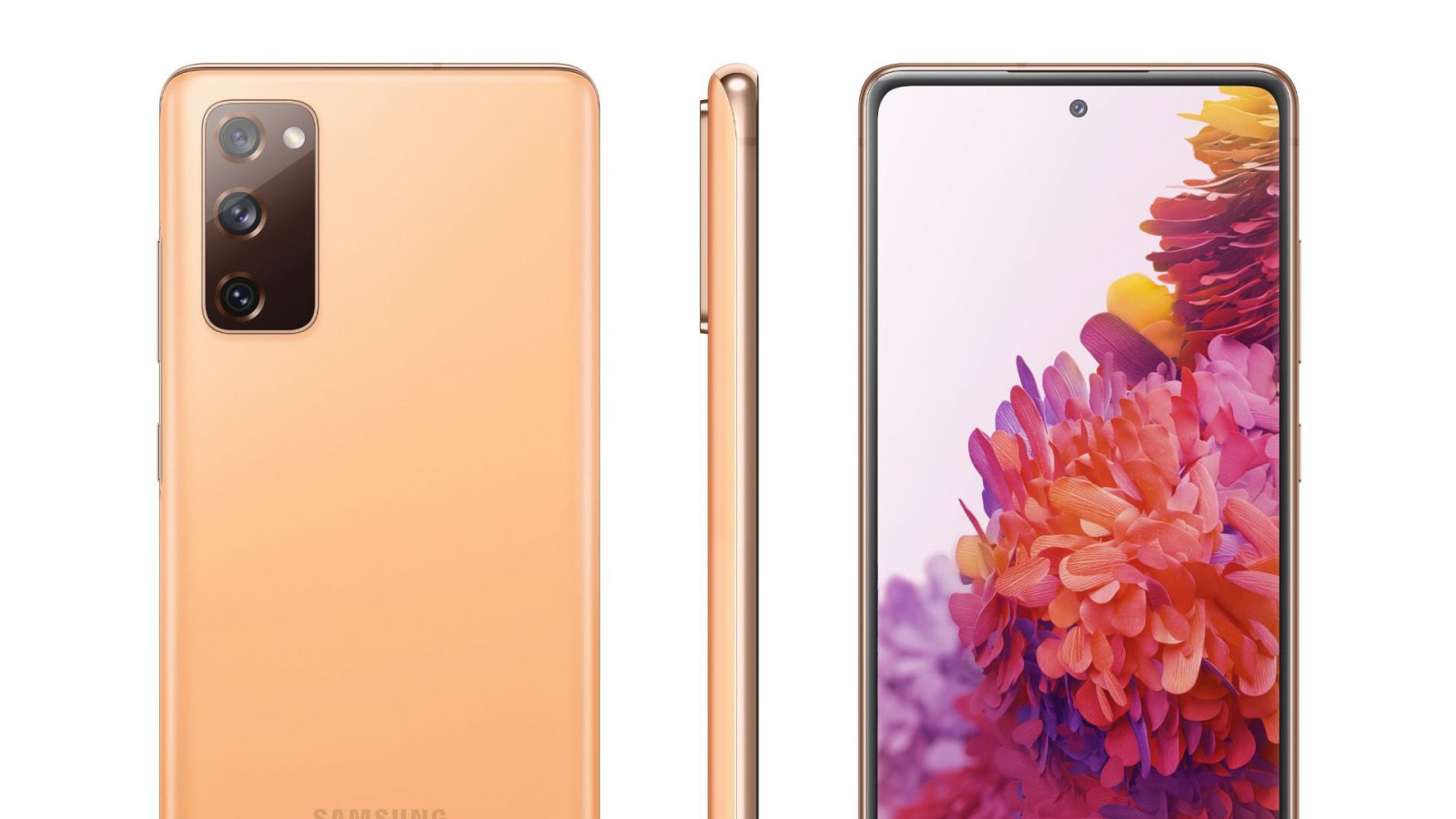 As one of the most-talked-about phones for the second half of 2020, Samsung will continue to offer an “affordable” version of its Galaxy S20 series. To be known as the Galaxy S20 FE (short for Fan Edition), Evan Blass has previously revealed all six possible colors that include two pastel-themed ones in mint and light purple. 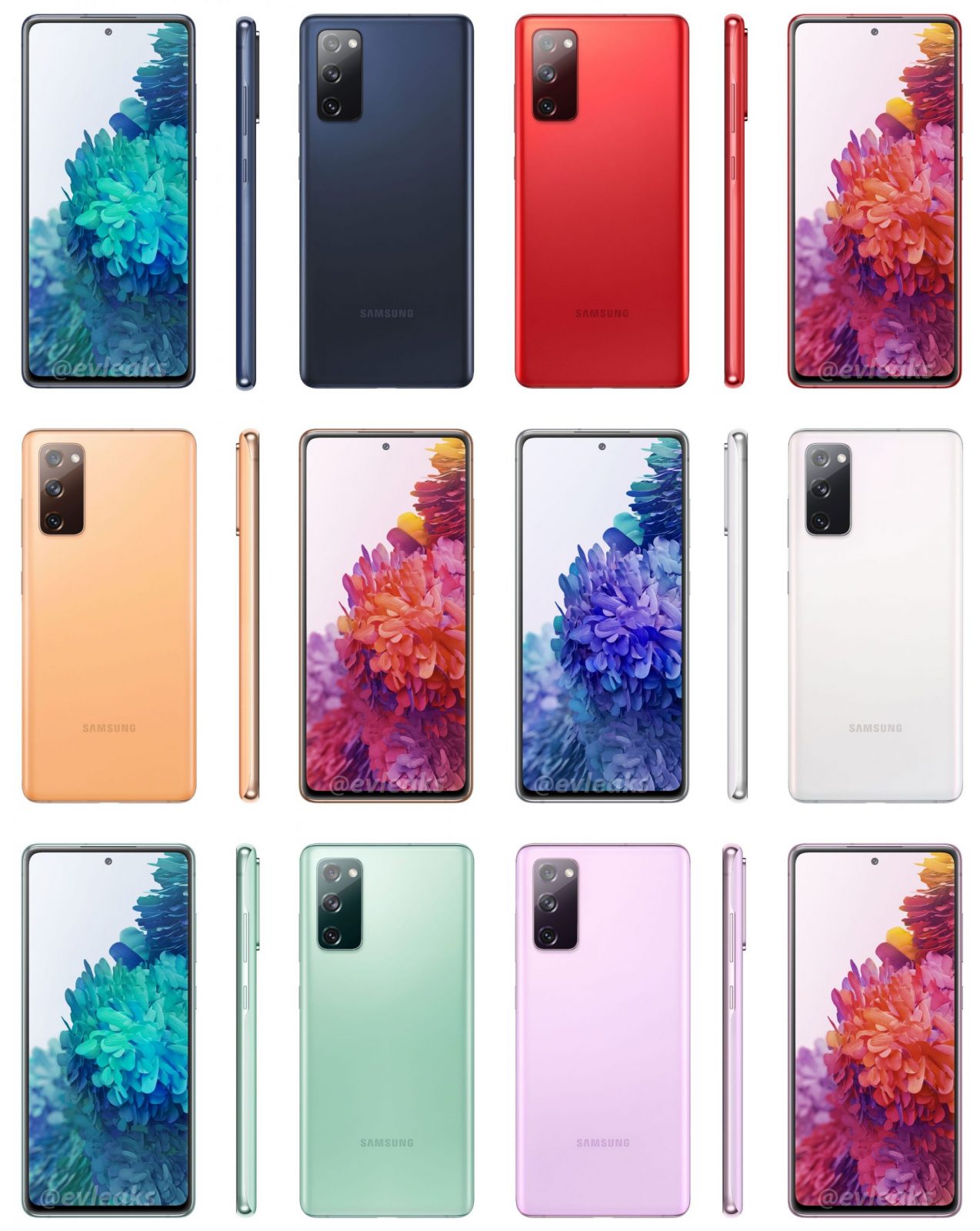 If the back panel design rings a bell to you, that’s because the Galaxy S20 FE uses the same camera module design used on the Glasstic-bodied Galaxy Note 20. WinFuture got hold of the Galaxy S20 FE’s specs recently, confirming that the triple rear camera setup consists of a 12-megapixel main camera with OIS, 12-megapixel ultra-wide-angle camera, and 8-megapixel telephoto camera with 3x optical zoom and OIS. 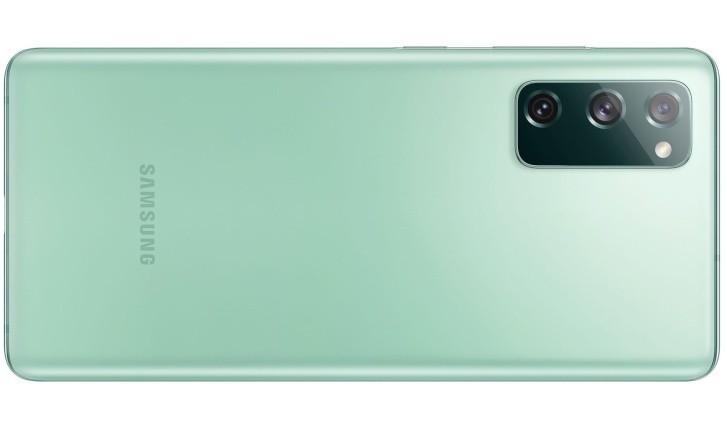 On the front, you get a 6.5-inch Super AMOLED panel with a 120hz refresh rate and a centrally-placed punch-hole for the 32-megapixel selfie snapper. Under the hood is either an Exynos 990 for the 4G model or Snapdragon 865 for the 5G model, both coming with 6GB LPDDR5 RAM and 128GB UFS 3.1 storage. You also get an in-display fingerprint scanner, IP68 rating—a rarity for any flagship killer—and a 4500mAh battery with 15w wired charging and Samsung’s Wireless PowerShare.

The Galaxy S20 FE is said to launch later this month, and reports say that both 4G and 5G models will be offered at least in Europe. 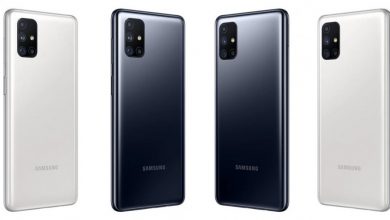