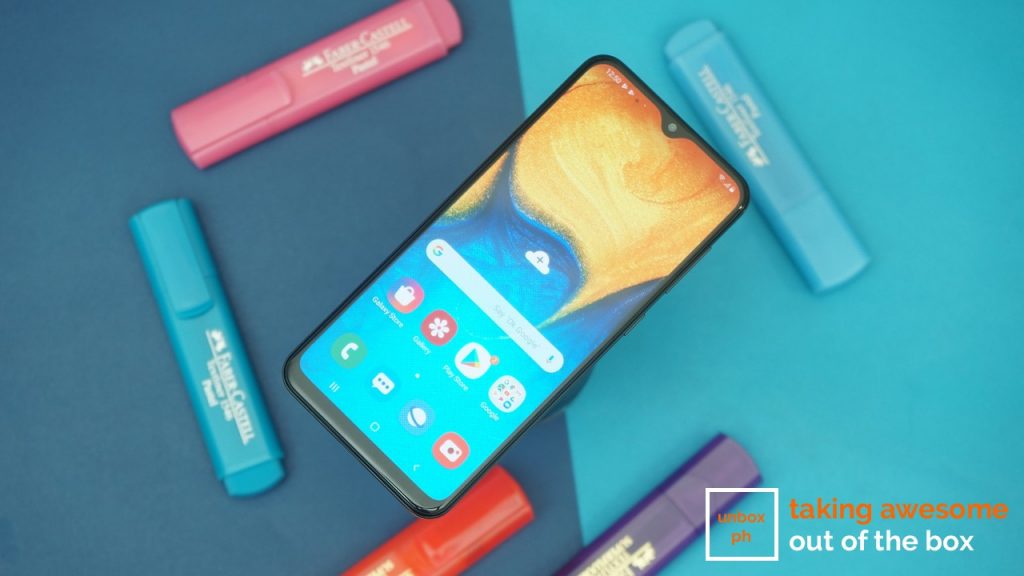 The Korean brand remains to be confident of making enough units

While Samsung is number 1 in terms of smartphone shipments and market share, the Korean brand is having a hard time maintaining the top spot due to its shrinking market share.

As a response, Reuters reports that Samsung is scaling back production in China by reducing the number of phones produced at its factory in Huizhou, China. This development comes six months after it closed its other factory in Tianjin.

While Samsung’s smartphone sales increased by 40% in the first three months of 2019, a spokesman in China told Reuters that there would be “some adjustment to production volume and staff”, declining to provide more details as to why Samsung is scaling back its production in China.

One possible reason, however, is that Samsung is also manufacturing smartphones in Vietnam and India. For the latter, Samsung opened a new factory in Uttar Pradesh, with the new factory aiming to ramp up production in India to as high as 120 million units by 2021.

Taiwan In The Eyes Of The Realme 3 Pro