It might also come with a foldable display too

Over at China, Samsung has a niche clamshell smartphone that is priced exorbitantly at over Php 145k. While it comes with top-notch specs (for its time), people would be hesitant to buy a phone that has a form factor reminiscent of phones from the 90s.

That perception might change with Samsung’s next iteration of its niche clamshell phone. Called the W20 5G, the successor to last year’s W2019 will be getting 5G connectivity. In addition, the teaser poster reveals that the phone might also be the clamshell foldable phone Samsung teased as its next iteration of the Galaxy Fold. 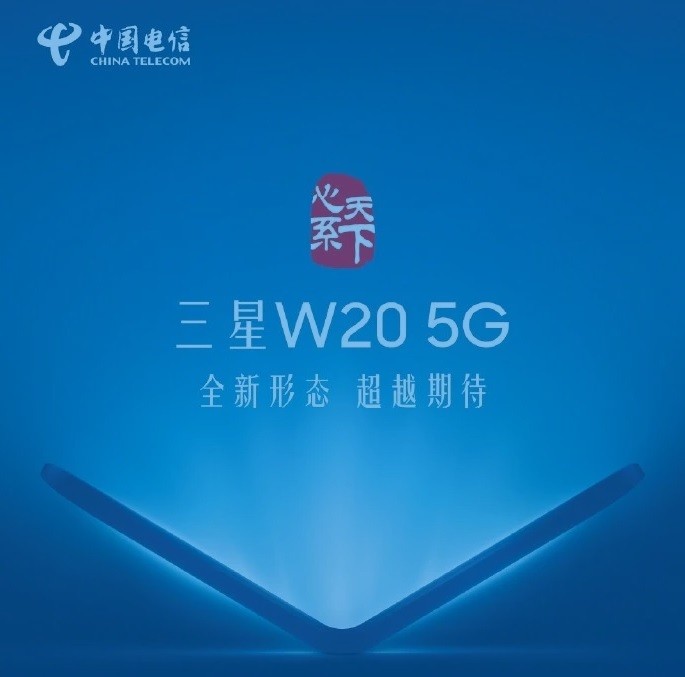 Not much is known about the upcoming clamshell phone save for 512GB internal storage, black and white colors, and 5G connectivity. Like its predecessors, the W20 5G is expected to have an expensive price tag and will be exclusive to China—unless Samsung decides to change its mind.

Huawei Might Finally Be Able To Trade In The US Again