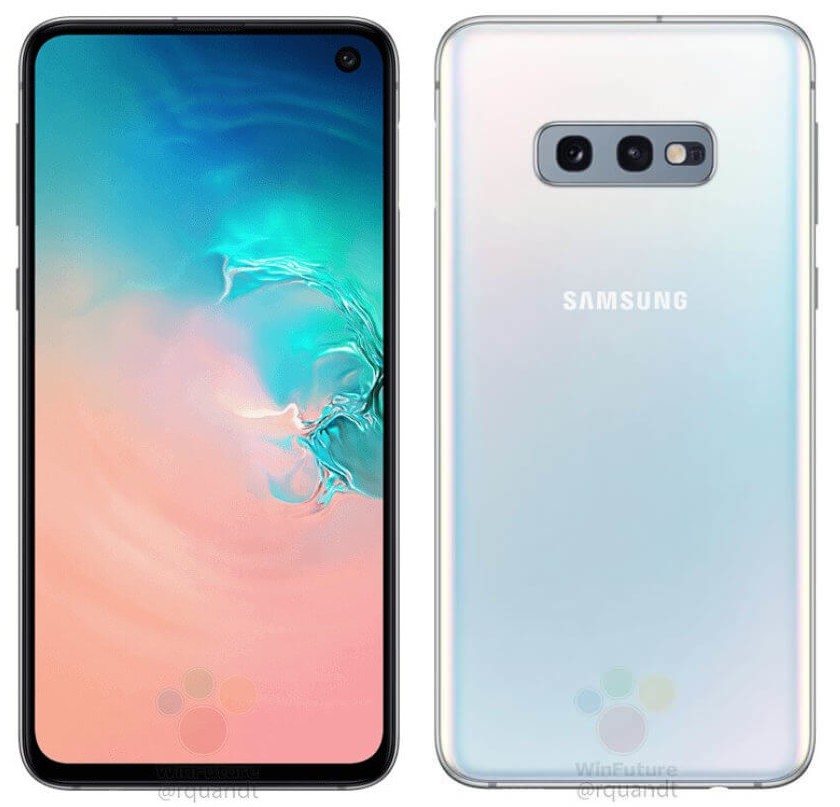 It’s a smaller version of the upcoming Galaxy S10

Samsung’s Galaxy S usually has two variants when it’s launched, but recent leaks indicate that there may be a third, smaller variant of the smartphone in the works. Renders of what appears to be a Galaxy 10E has hit the web, and from the looks of it the 10E is a more affordable, lite version of the upcoming flagship phone.

You can expect a smaller display, at 5.8-inches, 6GB of RAM and 128GB of storage as well as a 3,100mAh battery. Price is quoted as to being around 749 euros, but keep in mind smartphones are typically more expensive in Europe compared to the Philippines.

The Galaxy S10 family of devices is scheduled to be announced in two weeks on Feb 20, 2019.