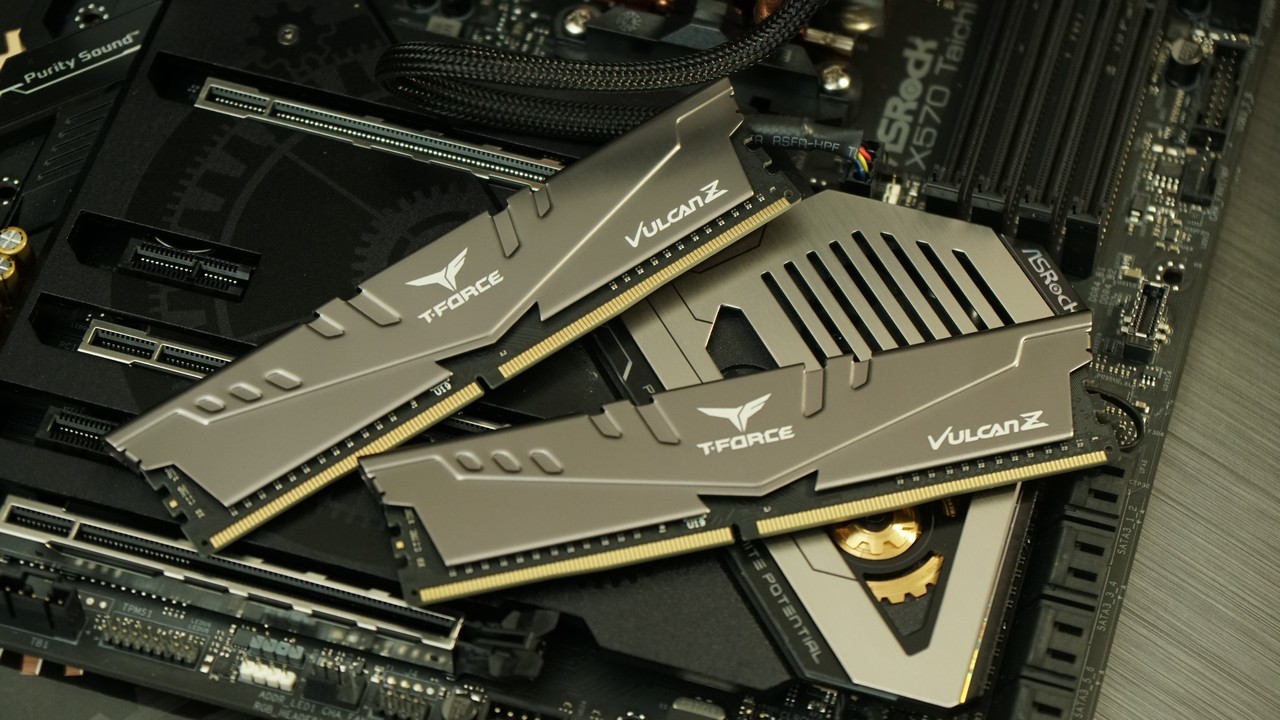 RAM is a big part of every PC build, and while names like Corsair, G.Skill, and others dominate the landscape, there’s another company you can turn to for your RAM needs. Team Group, a firm based in Taiwan, has been producing PC RAM since 1997 and has an excellent collection of solid, relatively bang-for-the-buck offerings for every PC builder. 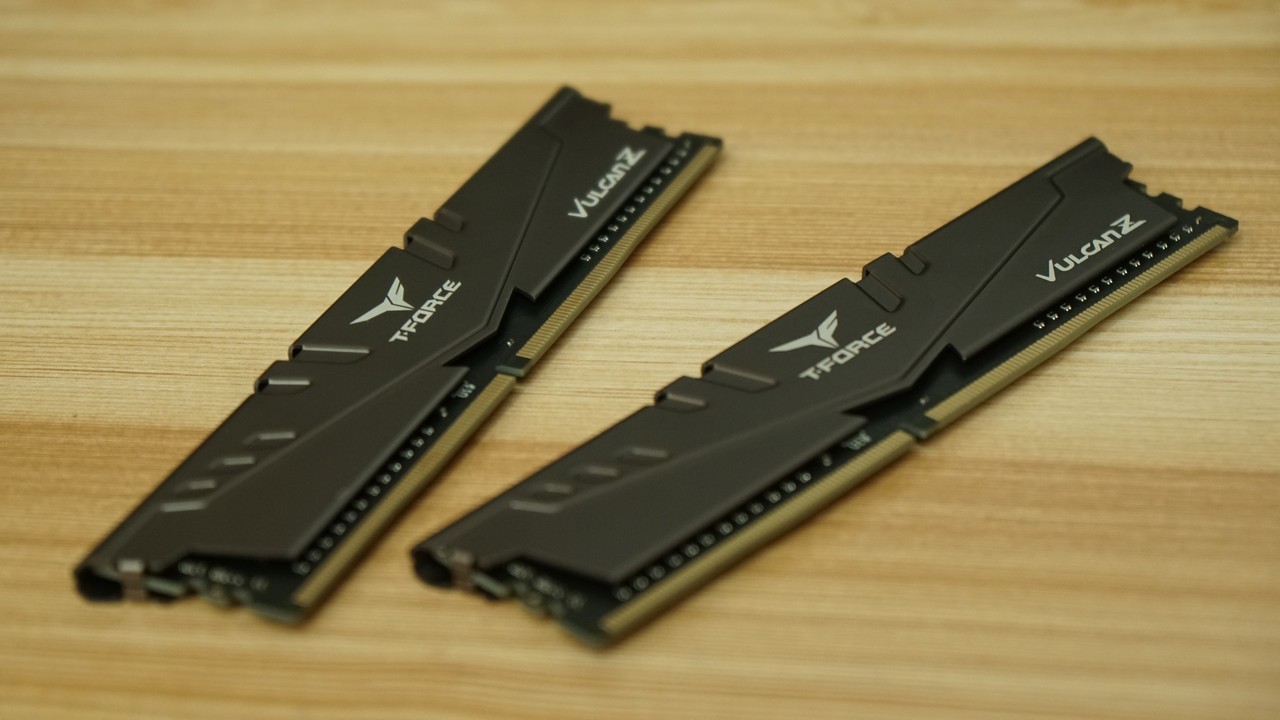 While RGB might be all the rage for PC builds nowadays, lots of gaming Titos (me included) swing the other way. Clean, subdued builds are my jam, so it’s nice that there are relatively build-neutral options like the VULCAN Z available. While the red color option will contrast with the usual grey and silver components that ship today, the grey option that was sent to us complimented the X570 Taichi’s black and silver coloration – before you switch the power on and RGB lighting takes over, that is.

The 16GB memory kit is split into two 8GB DIMMs, enclosed in an aluminum heat spreader to keep temps low. They’re fairly low profile and won’t obstruct larger air coolers, unlike RGB models that are all the rage nowadays.

With anything component related, we’ll have to look at the benchmarks to see what gains we’re getting with the VULCAN Z. Specifically, what advantages you get from running higher frequency RAM VS regular 2400 or 2600 DDR4 RAM.

Since this particular set of DDR4 RAM runs at a higher 3200MHz clock, you’ll have to turn on the XMP profile on your motherboard to take advantage of the higher clock speed.

If you don’t, RAM speeds default to 2400MHz, which is obviously isn’t ideal. You’ll have to wade into your board’s BIOs to be able to do that.

As for the test system, we’re doing all our tests on ASRock’s X570 Taichi, using AMD’s Ryzen 3900X processor, along with a Radeon 5900 GPU and the same PCIe Gen 4-capable Corsair MP600 NVMe SSD.

We’ll be using a few new benchmarking tools for this review:

All set? Let’s take a look at numbers: 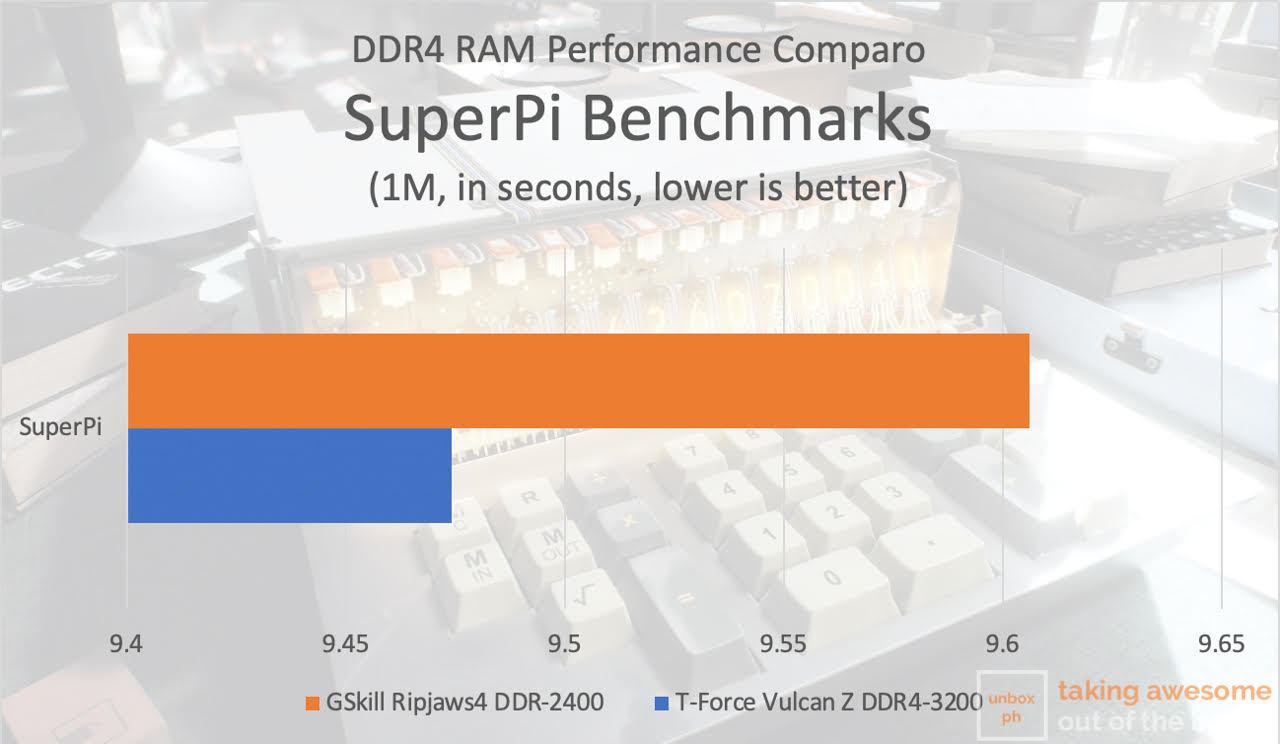 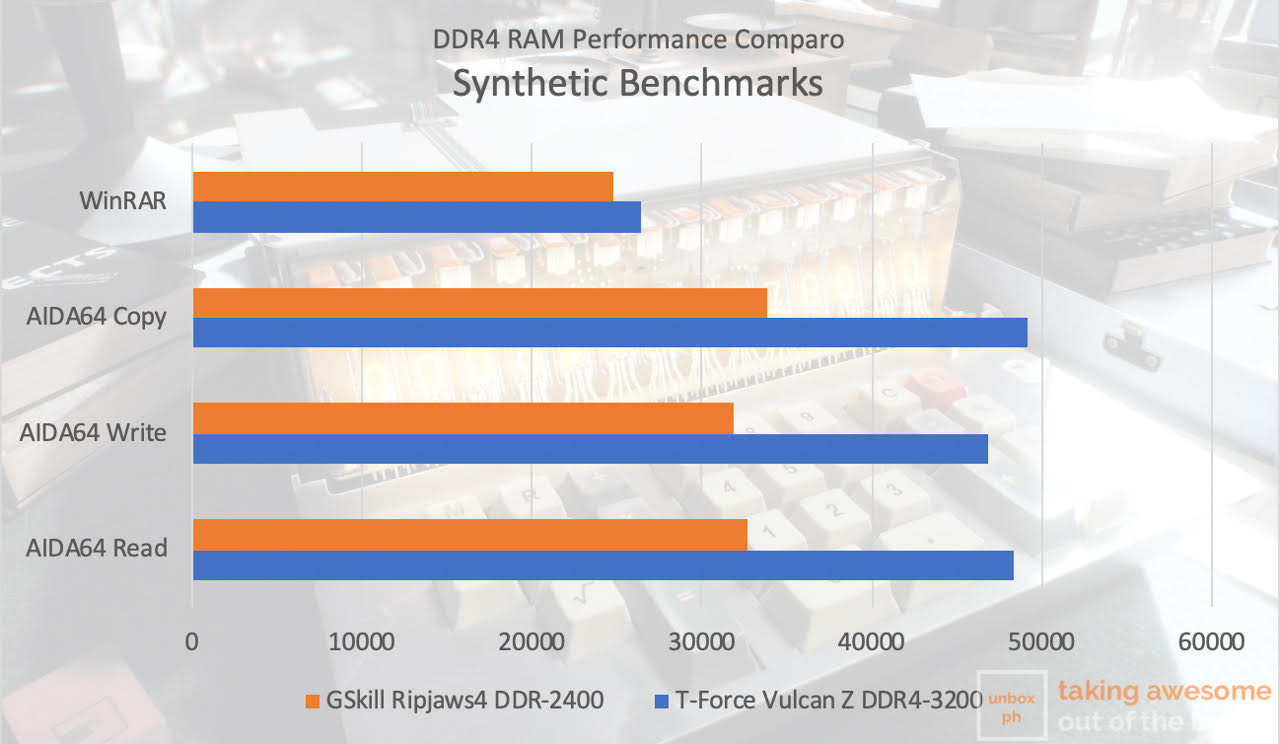 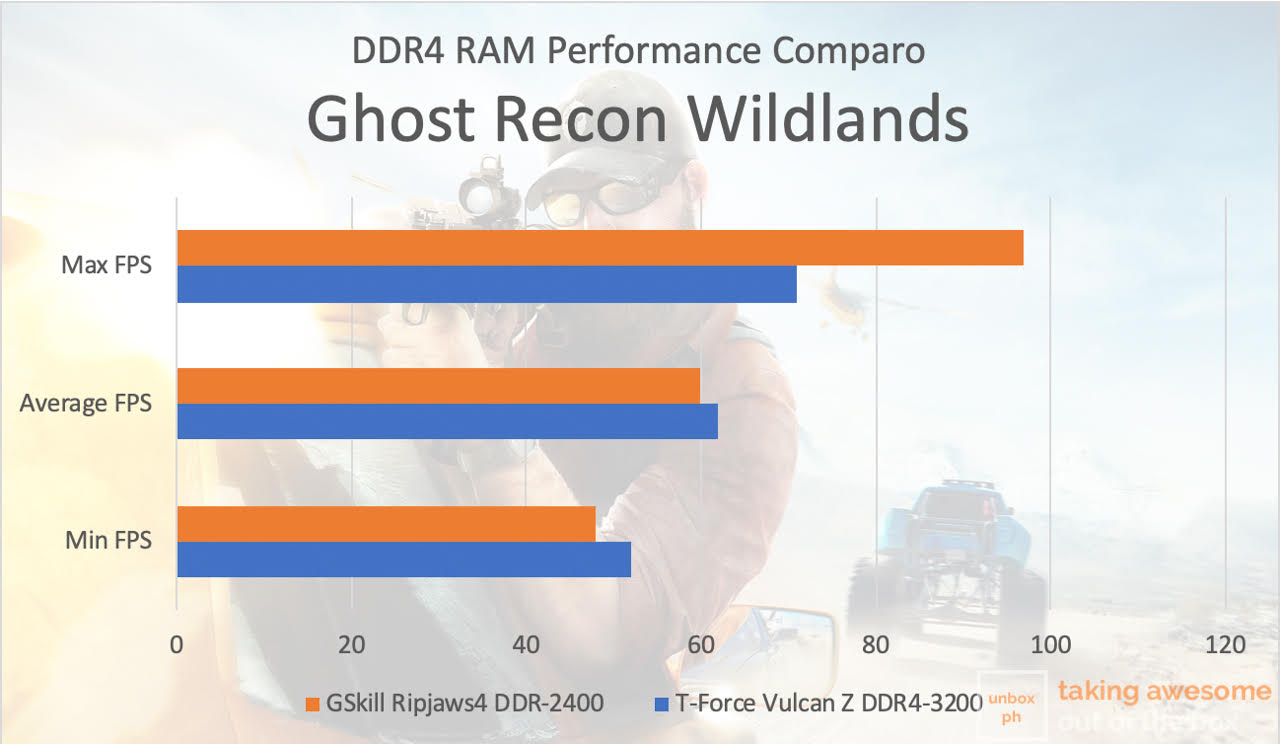 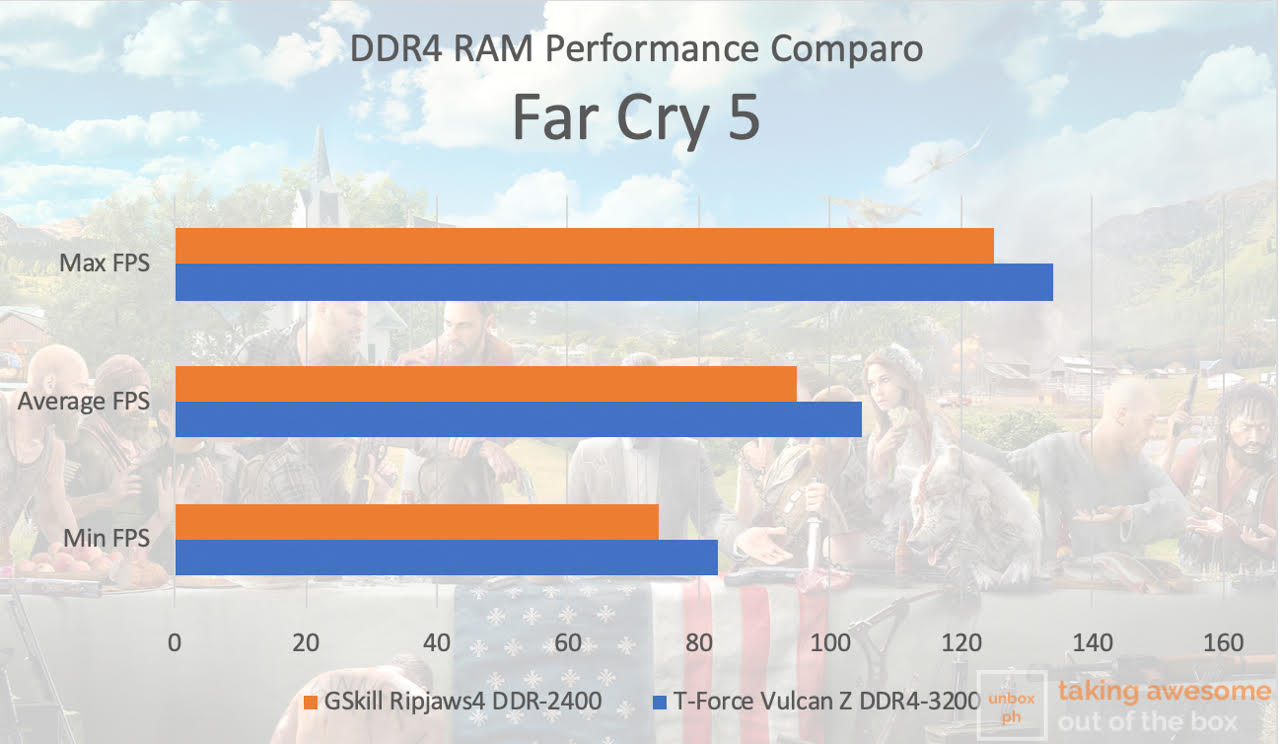 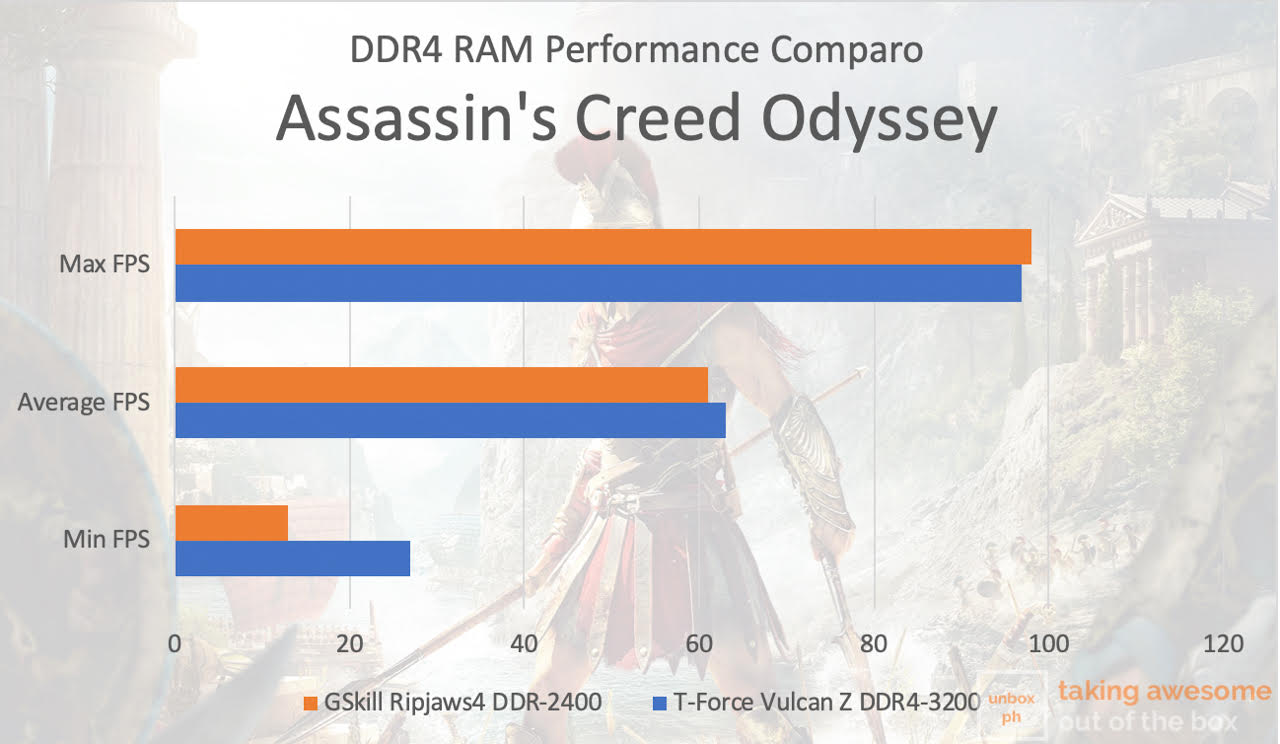 Despite having the same amount of memory (16GB of DDR4), the VULCAN Z 16GB gave overall higher FPS using the exact same hardware, and if your board supports it, you’d want to switch to higher speed RAM for better performance. 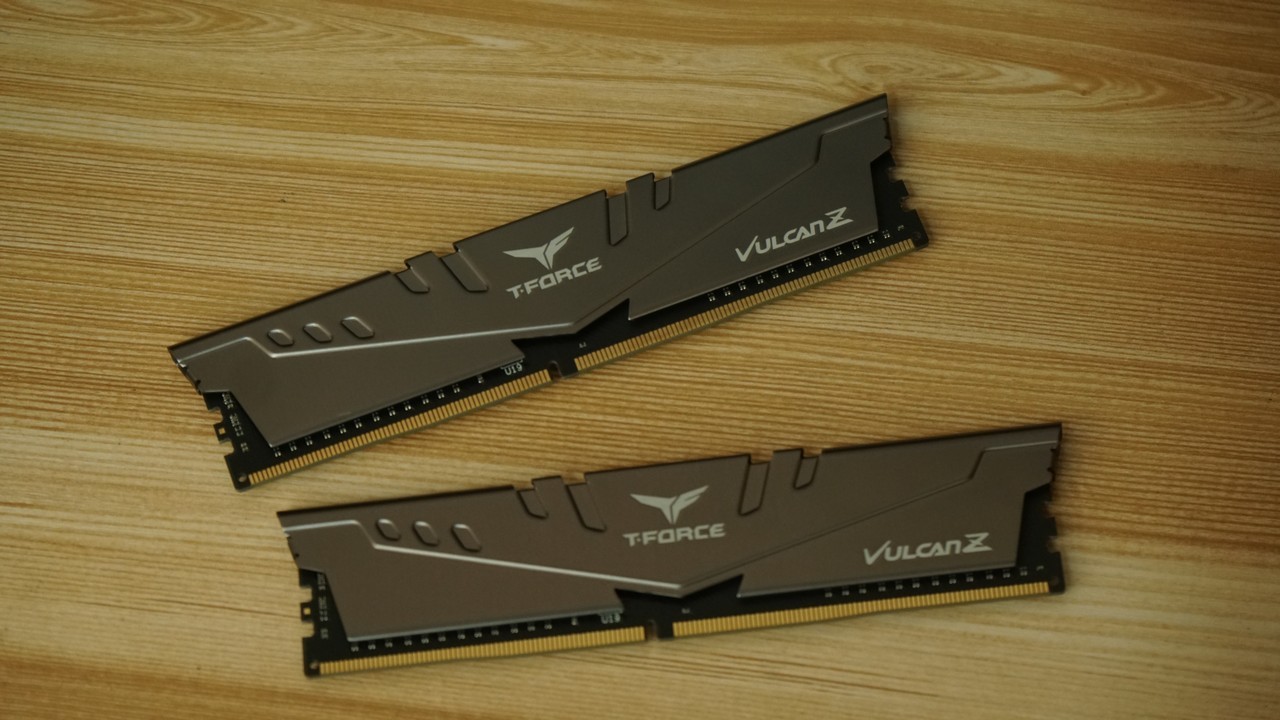 An excellent choice for low-key builds, but availability might be an issue

If you’re looking for excellent performing RAM that doesn’t look it was doused in RGB lights, you might want to grab Team Group’s Vulcan Z 16GB 3200MHz.

Unfortunately, we couldn’t find 3200MHz sticks in either Lazada or Shopee for the Vulcan Z, only the 2666MHz variants are present.

A Team Group rep did tell us that Octagon does sell the 3200MHz variant locally though, but couldn’t provide us with an MSRP. In any case, you can check out their official website here.