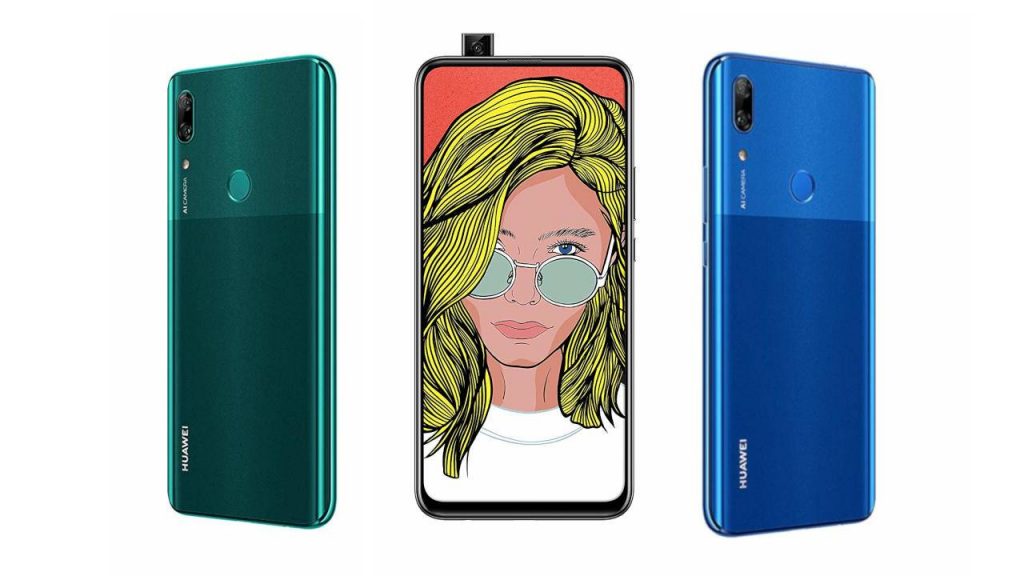 It comes with a different Kirin 710 processor

Huawei is joining the pop-up craze with the P Smart Z. The mid-range phone’s key feature is its notch-free 6.59-inch display that boasts of a skinny bottom bezel. Because of its design, the P Smart Z comes with a pop-up module housing a 16-megapixel camera. Huawei claims that it takes a second for the module to extend, can withstand up to 12kgs of force. The P Smart Z has a curved polycarbonate back with a two-tone finish.

While you have the usual 4GB RAM and 64GB internal storage, the P Smart Z uses a Kirin 710F processor. Huawei did not specify how is it different than the regular Kirin 710—our best guess is the Kirin 710F might run at a higher clock speed. You have a dual rear camera setup, consisting of a 16-megapixel main camera with 6P lens and 2-megapixel depth sensor.

Other features include USB-C, 4000mAh battery, fingerprint scanner, and Android Pie out of the box. 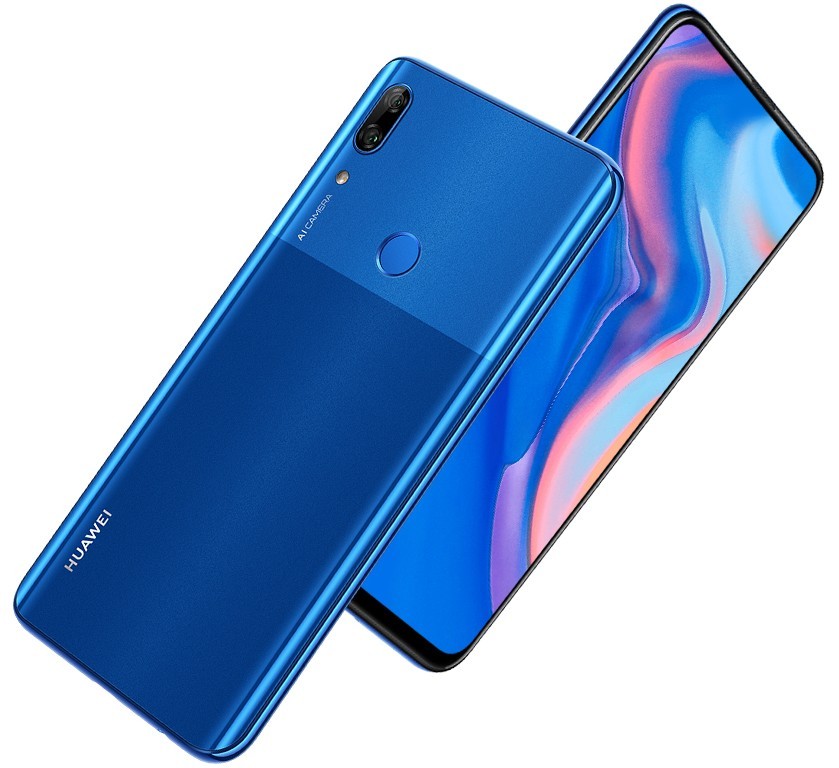 The P Smart Z is available for pre-order in Italy and Spain and will retail for 280 Euros(~Php 16.4k).

Sharp Launches another Phone with a Dual Notch Design