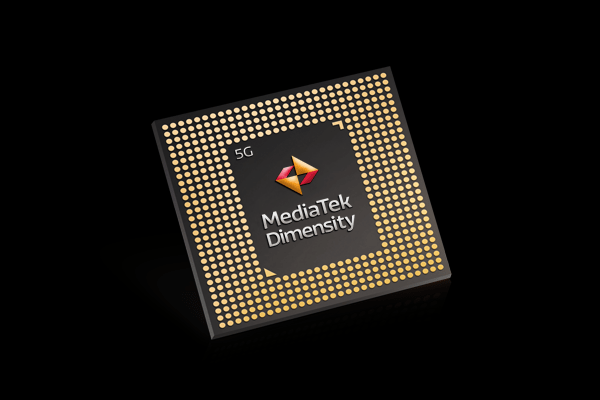 More affordable 5G devices are on the way

If Xiaomi’s Mi 10 Lite 5G is tempting for an “affordable” 5G device, the Chinese brand has more in store, as it plans to unveil its “most affordable 5G device” soon. Rumors point to the said device as the Redmi Note 10, which was spotted in TENAA. 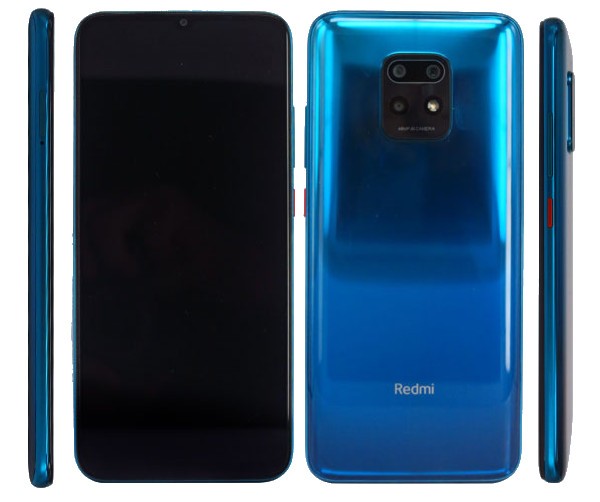 As for the processor, the listing confirms that the upcoming phone will not use a Dimensity 800 processor—that processor has a 2.0ghz clock speed.

Rumored to be called either the Dimensity 820 or Dimensity 800+, the upcoming MediaTek processor will use a 2/2/4 core configuration: two prime cores at 2.6Ghz, two big cores at 2.2Ghz, and two power-efficiency cores at 2.0Ghz. MediaTek is set to unveil its new 5G processor on May 18, and Xiaomi might unveil the upcoming Redmi phone on the same day.