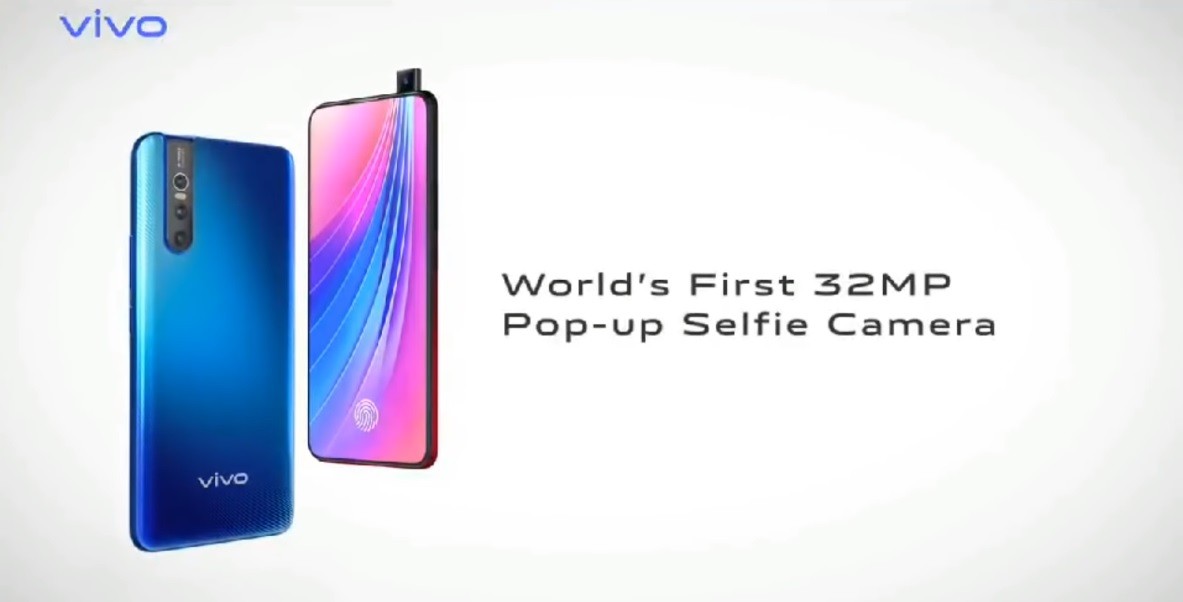 There’s a caveat, however

vivo is set to launch the V15 Pro on February 20. While its key features include a 32-megapixel pop-up front camera, and an all-screen, notch-free display, the latest teaser confirms that the V15 Pro will have a 48-megapixel main rear camera.

While 48-megapixels sounds great on paper, the teaser poster elaborates that it is a Quad Pixel Sensor (most likely using the Samsung ISOCELL GM1 sensor found on the Redmi Note 7), which means that the V15 Pro’s main rear camera captures 12-megapixel photos instead.

On the hind side, the V15 Pro’s 12-megapixel photos are expected to produce sharper and clearer photos since it combines four pixels into one big pixel. 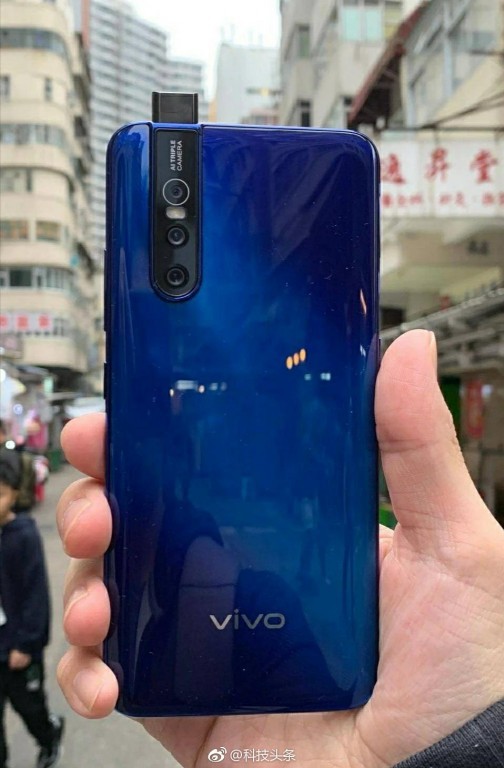 As for colors, the blue V15 Pro made its appearance, and it looks plain compared to the black-red gradient color that leaked a few days ago.

Aside from a 32-megapixel pop-up front camera and 48-megapixel main rear camera, the V15 Pro will have a Snapdragon 675 processor paired with 6GB RAM.